You might be surprised by just how different the guests are at Disneyland versus Disney World. And those differences could have a huge impact on your upcoming trip! END_OF_DOCUMENT_TOKEN_TO_BE_REPLACED

Disneyland shared a LOT of big news this morning about some upcoming projects, like a Pixar-themed makeover of Paradise Pier Hotel, a few new restaurants coming to Downtown Disney, and more. But if you didn’t read their announcement carefully, you might have missed one MAJOR update! 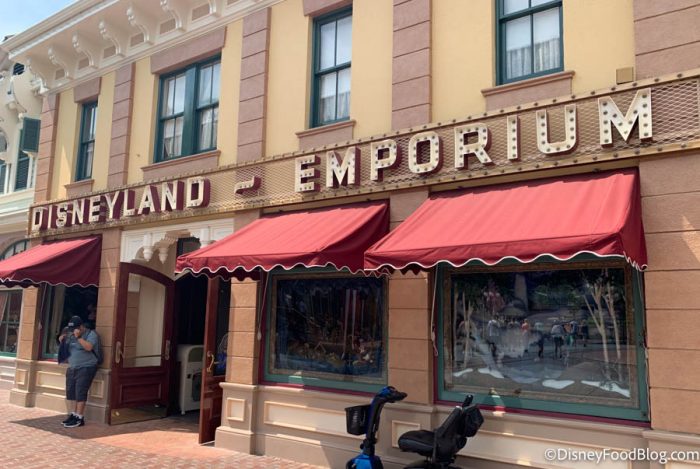 This update might change how you shop for souvenirs during your upcoming Disneyland vacation, so take a look to make sure you’re prepared with the latest information. END_OF_DOCUMENT_TOKEN_TO_BE_REPLACED

Disneyland Resort will see the return of nighttime spectaculars very soon, and we can’t wait! 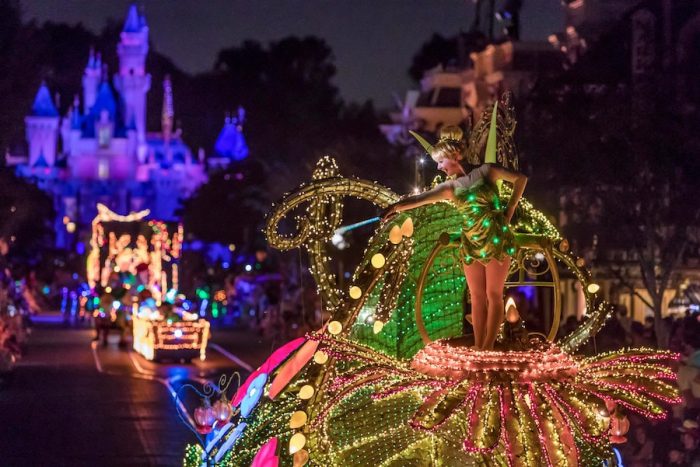 In fact, some of the nighttime entertainment will be returning THIS Friday, April 22nd. One of those offerings is Main Street Electrical Parade, which will return to Disneyland Park. There are many celebrations happening for the return of the parade, including some new merchandise that will be released. We’ve already seen a sneak peek at some of the new parade merchandise coming soon Disneyland, but now, we have a FIRST LOOK at a few of the items in person!

END_OF_DOCUMENT_TOKEN_TO_BE_REPLACED

Disneyland Resort is slowly returning to “normal,” and this week we learned about the return of a popular college marching band, plus a Main Street Electrical Parade merchandise collection coming soon! 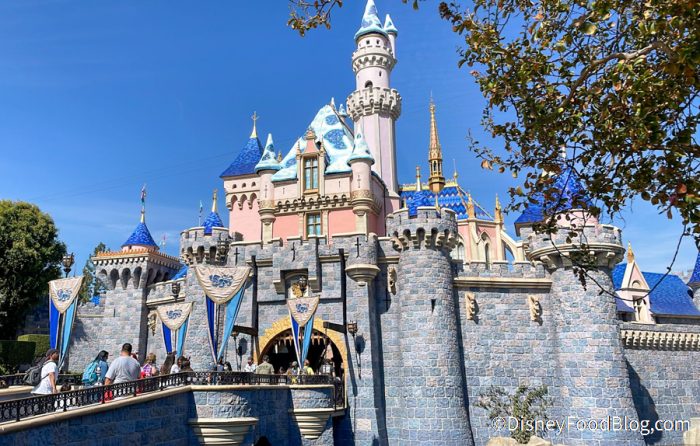 We also tried some specialty beignets, a sweet churro, and a churro that reminded us of cleaning products. Plus, there was a TON of new merchandise! Read all about it right here.

END_OF_DOCUMENT_TOKEN_TO_BE_REPLACED

There’s something about drinking stuff out of a Disney cup. 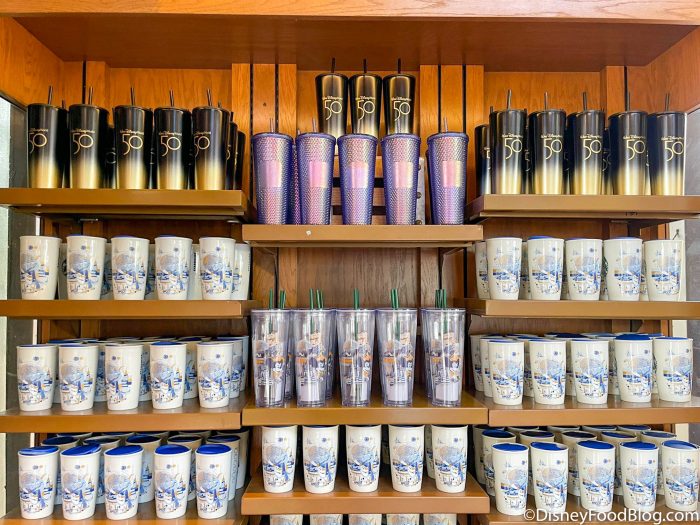 We can’t quite put our finger on it, but things just taste better when they come out of a cup with Mickey on it. Thankfully for us (but not for our wallets,) Disney is constantly giving us new mugs, tumblers, and sippers to quench our Mickey-shaped thirst.  END_OF_DOCUMENT_TOKEN_TO_BE_REPLACED 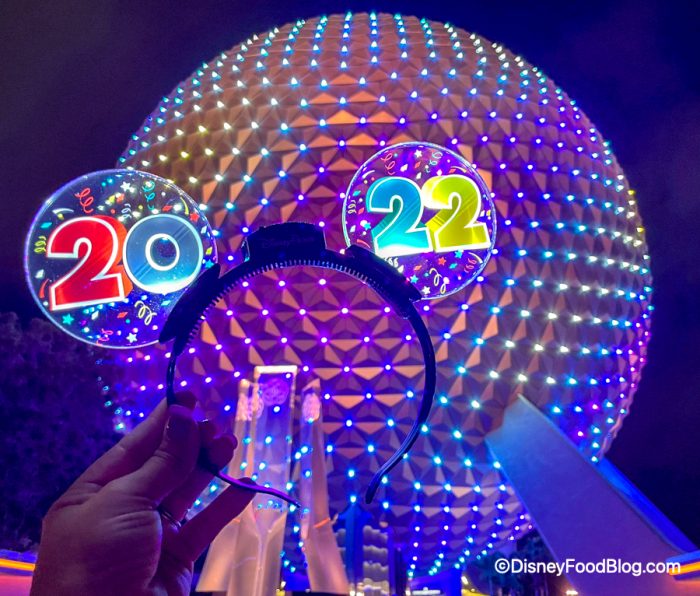 We’ve got our 2022 Minnie Ears and we’re ready for more ways to celebrate the new year! Want to get some new Disney merch for yourself? We’ve compiled a list of ALL the 2022 Disney merchandise you can find online, so take a look!

END_OF_DOCUMENT_TOKEN_TO_BE_REPLACED 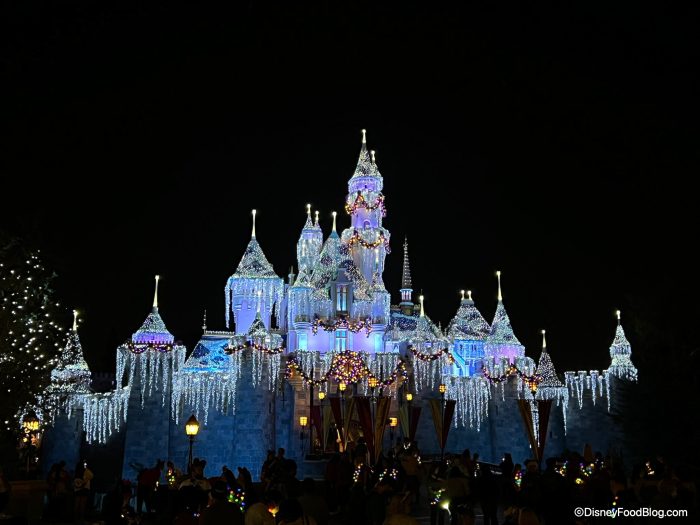 This special holiday event takes place on five select nights in November and December. After getting our fill of holiday treats, it was time to do a little bit of shopping! Check out all the exclusive Merriest Nites merchandise here.

END_OF_DOCUMENT_TOKEN_TO_BE_REPLACED


UPDATE: This Starbucks tumbler has sold out online. 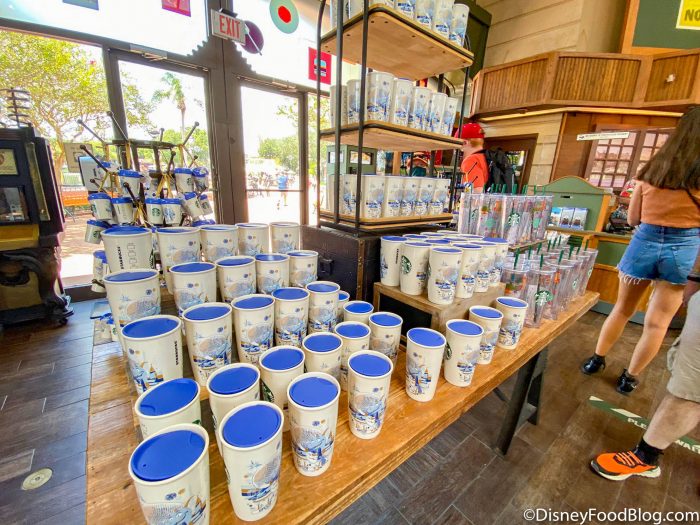 Starbucks cups are incredibly popular in the parks!

We love spotting new Disney World x Starbucks tumblers in the theme parks and we’ve seen some pretty cool ones with the 50th Anniversary. Now, a NEW (and very cool) souvenir is available online…but you’ll want to hurry!

END_OF_DOCUMENT_TOKEN_TO_BE_REPLACED

It’s like Christmas came early today, with lots of news about how Disney is planning to celebrate the holidays. 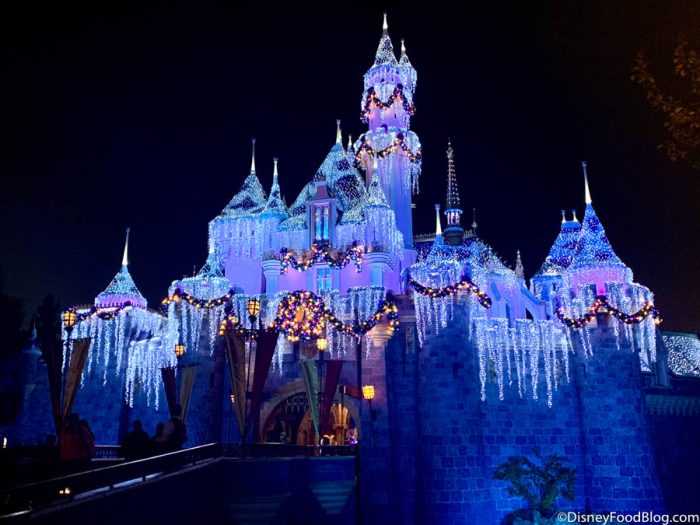 Along with some updates to Disney World’s Festival of the Holidays, we also heard more about how Disneyland is going to celebrate the festive season. And now we’ve got a sneak peek for you of some of the jolly merchandise that’ll arrive in the Disneyland parks! END_OF_DOCUMENT_TOKEN_TO_BE_REPLACED

We may still be in the middle of summer, but it’s already time to start thinking about all things spooky season! With the arrival of pumpkins, merchandise, and tons of Halloween-themed treats, the Disney Parks are ready to fully embrace the fall, despite the fact that we still have a few weeks left to lounge on the beach! 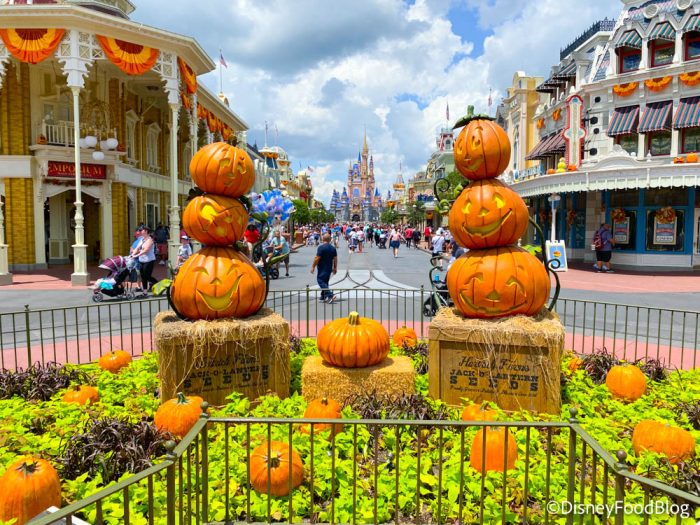 If you’re also ready to dive right into autumn, Harveys has a NEW seasonal collection of bags that will arrive soon, and there’s even a special signing event happening over in Disneyland!