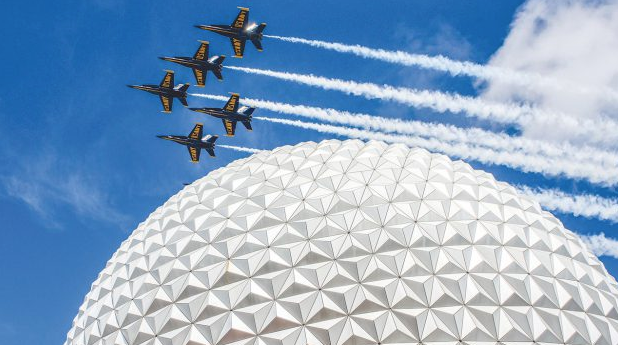 Disney shared their support for the nation’s military with a look back at some moments in history!

END_OF_DOCUMENT_TOKEN_TO_BE_REPLACED 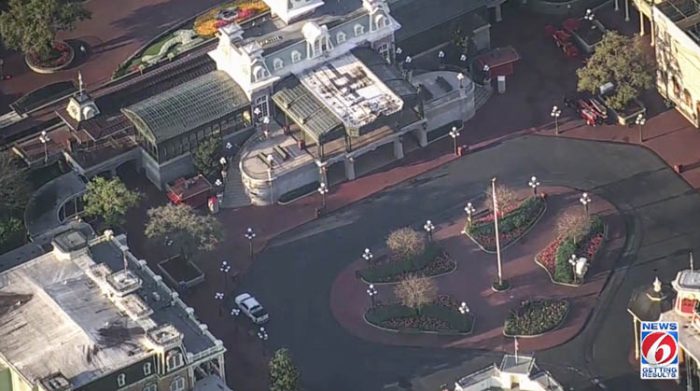 END_OF_DOCUMENT_TOKEN_TO_BE_REPLACED

Happy Veteran’s Day from the Happiest Place on Earth! We’re pretty certain you already know how Disney World celebrates Christmas with Mickey’s Very Merry and Halloween with Mickey’s Not-So-Scary by now, but if you’ve ever wondered how the Magic Kingdom observes Veteran’s Day, let us show you!