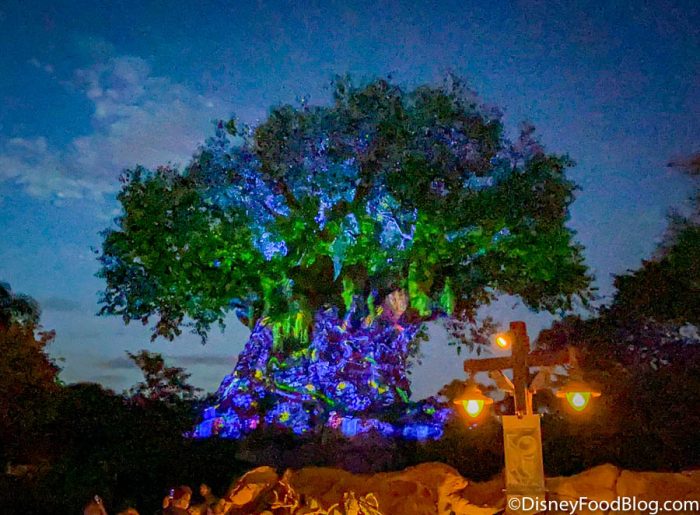 We’re celebrating, too, by enjoying the new character cavalcade, two new nighttime shows, a ton of new merchandise, and SO MUCH FOOD. But we’re also drinking some special 50th Anniversary drinks, and well, we’ve found one that just became one of our favorites!