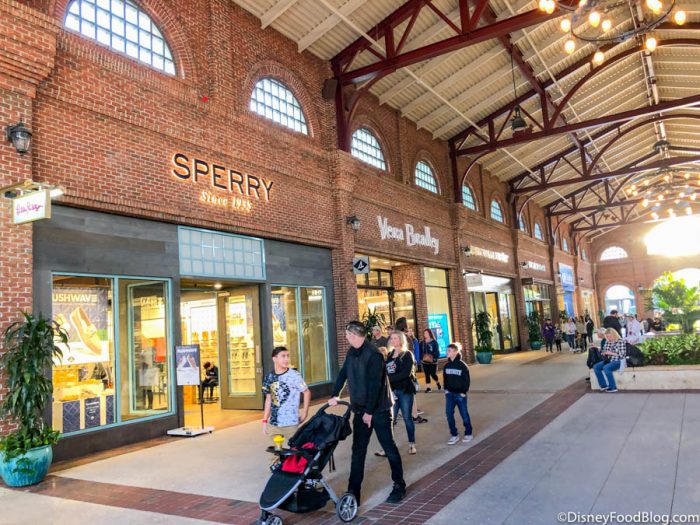 END_OF_DOCUMENT_TOKEN_TO_BE_REPLACED

It’s been a little over a week since we heard that Florida would consider automatically enrolling employees from theme parks into the unemployment system.

Disney reached an agreement with the state to auto-enroll Cast Members earlier this week, and they’re not the only ones. Now another Orlando theme park giant has moved to aid its employees with enrollment. Today Universal Orlando announced that their workers would be auto-enrolled into the unemployment system. END_OF_DOCUMENT_TOKEN_TO_BE_REPLACED

After the Disney parks in the U.S. closed last month, Disney announced furloughs across the company of both non-union and unionized workers. 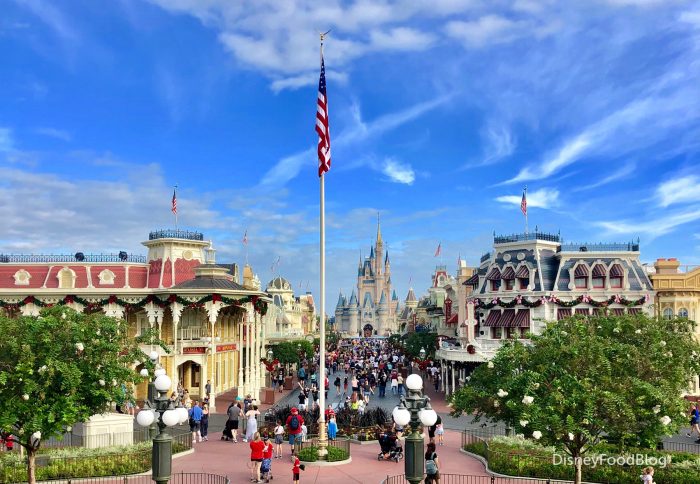 Earlier today, we got word that some of the furloughed employees have staged at-home protests against Florida’s unemployment system.