Disney World is back open, but all is not back to normal. 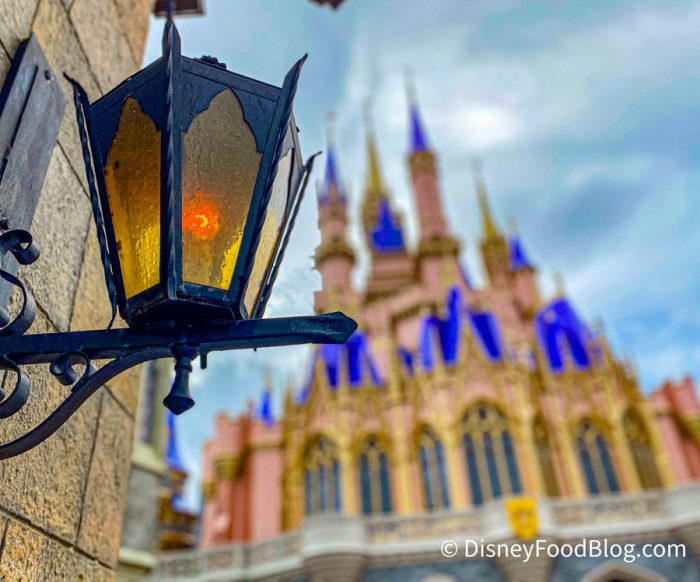 When the Disney parks initially closed, we had no idea what to expect for the coming months. Now, we’re still getting out minds around just how monumental the effects of the global health crisis have been. One group who has dealt with significant upset are Disney World Cast Members — some of whom still remain furloughed. Unfortunately, those furloughs may continue even longer.

END_OF_DOCUMENT_TOKEN_TO_BE_REPLACED

The Disney parks are currently closed until further notice and these closures have had major financial implications for the Walt Disney Company and its employees.

Recently, Disney Parks moved to furlough all non-essential employees for an indeterminate amount of time. Now, we have a much clearer picture of just how much the Walt Disney Company will save each month now that employee pay is suspended.

END_OF_DOCUMENT_TOKEN_TO_BE_REPLACED 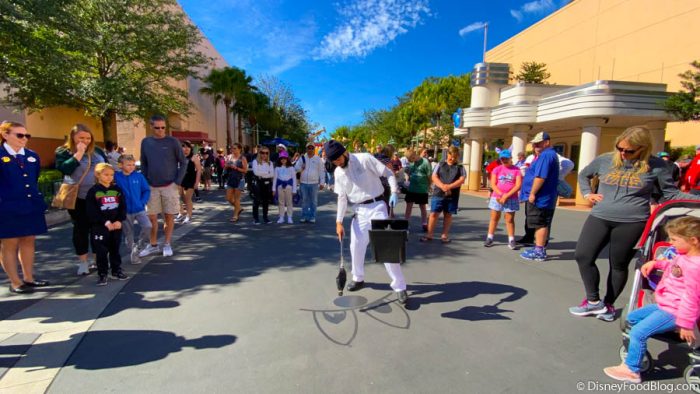 END_OF_DOCUMENT_TOKEN_TO_BE_REPLACED

Disney has been hard at work negotiating the terms of furlough with different unions representing Cast Members. So far, they’ve reached agreements with the American Federations of Musicians Local 389, the International Brotherhood of Electrical Workers Local 2088, and the Independent Employee Service Association.

Disneyland has since reached agreements with another 10 unions on the furloughs, set to begin April 19th. These unions represent food and beverage workers, pyrotechnicians, sound mechanics, stage managers, stage technicians, and other Cast Members in Disneyland.