Can you believe it’s almost 2022?! SO much has happened in Disney World this year, and we’re still waiting for some things to return after over a year of closure. After months of anticipation, Magic Kingdom celebrated its 50th anniversary, EPCOT introduced a new attraction, and two parks debuted new nighttime spectaculars (Enchantment & Harmonious). But there’s always something new around the corner, and there’s plenty to look forward to in 2022, too! 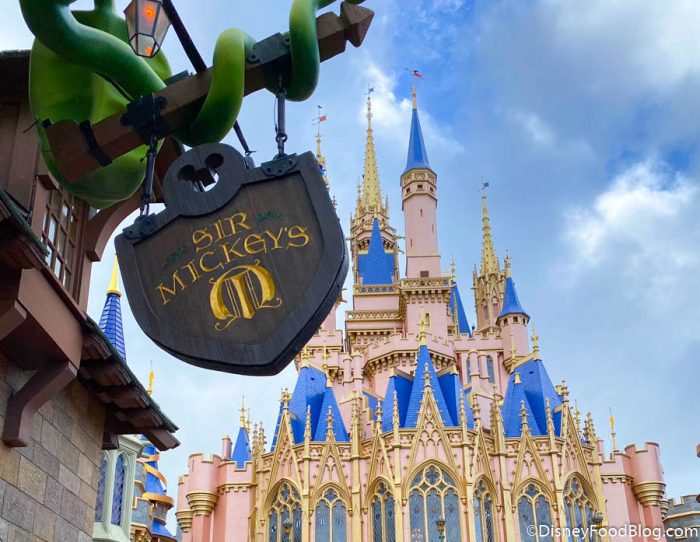 The end of the year is here!

As we prepare to ring in the new year (either from home or in Disney World), let’s look back at the month of December and reflect on ALL the new things we learned about!

END_OF_DOCUMENT_TOKEN_TO_BE_REPLACED

Ever since Disney Genie+ premiered in Disney World back in October, we’ve seen quite a few changes.

For those who aren’t tech-savvy, it may be a difficult system to learn, with all the rules and different times throughout the morning that attractions become available to book. But today, we got yet another change — a new (and unexpected!) offering on Genie+!