We’ve been eating our way around Disney World trying some of their 150 new bites and sips! 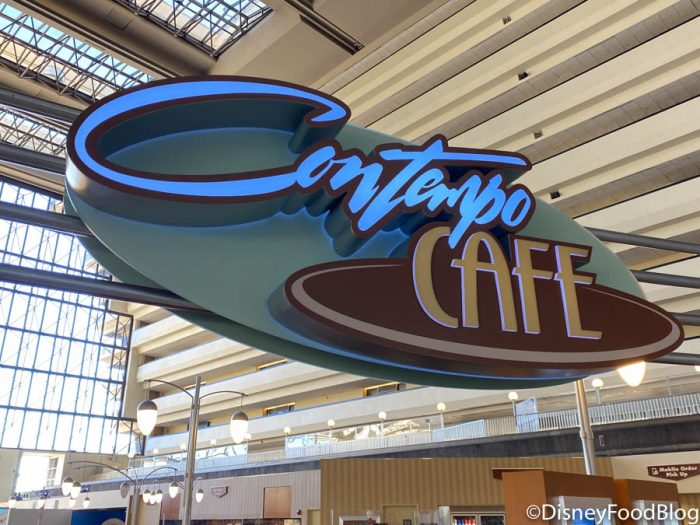 Contempo Cafe is home to some of our favorite sweets, so our expectations were high when we learned that they would be serving up TWO new desserts for Disney World’s 50th Anniversary Celebration!

END_OF_DOCUMENT_TOKEN_TO_BE_REPLACED

Sprinkles Cupcakes is a fun bakery in Disney Springs (in Disney World) and the Downtown Disney District (at Disneyland Resort) that serves up unique cupcakes, cookies, and more. 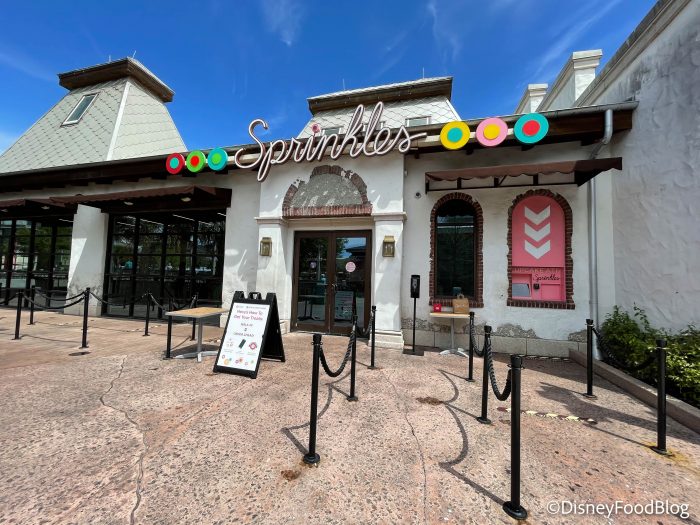 Some locations of this spot even have a cupcake ATM outside where you can buy a treat to go without even stepping inside the store! Each month, you can find some limited-time flavors at this spot. For September, Sprinkles is bringing back a few favorite cupcake flavors — but you’ll have to get there in time to try them all!

END_OF_DOCUMENT_TOKEN_TO_BE_REPLACED

Are you planning on hitting up Sprinkles the next time you’re in Disney Springs in Disney World or Disneyland Resort’s Downtown Disney? 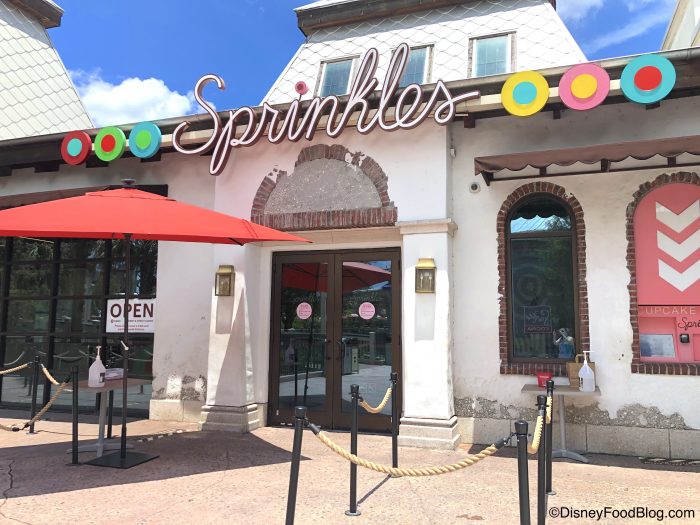 I’m willing to bet YES… and if that’s correct, you’re going to want to be in the know about the January CUPCAKE flavors at Sprinkles! END_OF_DOCUMENT_TOKEN_TO_BE_REPLACED 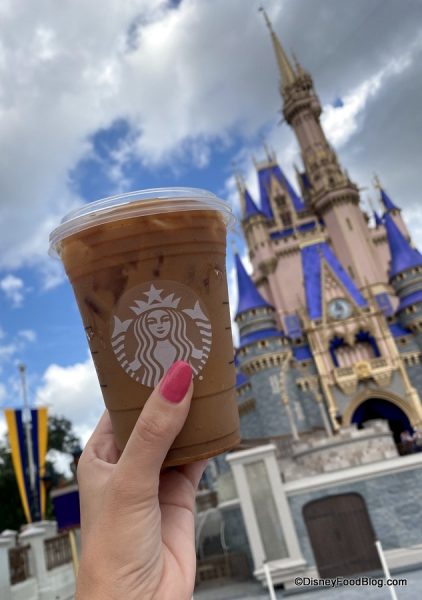 We’ve already spotted TONS of seasonal flavors around Walt Disney World, including the Mozart Chocolate Cream Pumpkin Spice liqueur at EPCOT, prepackaged Halloween treats and hot drinks in new cups. And we also know that Halloween and fall fun are coming back to Magic Kingdom soon!

END_OF_DOCUMENT_TOKEN_TO_BE_REPLACED

Fall is going to be a little sweeter this year thanks to the September cupcakes from Sprinkles! We have already chatted about the September Pumpkin, Apple Pie, German Chocolate, and Pumpkin Spice Latte cupcakes. And just when we thought Sprinkles had given us all we could ask for, they’re going to be offering a Banana Sugar Cupcake. But there’s a catch…

END_OF_DOCUMENT_TOKEN_TO_BE_REPLACED

It’s Fall, ya’ll! You know what that means — all the spicy and sweet treats you can eat in Disney World and Disneyland! Although we really love Halloween candy (we’ve got a stash waiting for us at home), the cupcakes at Sprinkles in Disney Springs and Downtown Disney during this time of the year have our hearts! And, you HAVE to see the flavors being baked up this month!!

END_OF_DOCUMENT_TOKEN_TO_BE_REPLACED

No longer relegated to a small row or two in the refrigerator, desserts now entirely take up a full bakery case next to the more traditional breakfast pastry selections. The cute-as-a-button Minnie Mouse Cupcake stands out right away. END_OF_DOCUMENT_TOKEN_TO_BE_REPLACED

I was in Walt Disney World recently for a quick visit.

And even though it was a super short visit, mostly due to the opening of the 2016 Epcot Food and Wine Festival, I HAD to head over to Disney Springs. But — and I know you totally saw this coming! — my first stop was Sprinkles!

I’ve made no secret that I’m a HUGE fan of Sprinkles. So it’s only natural that Sprinkles + Disney equals Dream Come True territory for me.

I love all of their treats — Cupcakes, Cookies, Ice Cream, you name it. And who can resist a Cupcake ATM for your After Hours Cupcake neeeeeeeds??

But today, I’m checking out their Seasonal Cupcake Flavors. And if they look good to you, hightail it over to Sprinkles and get ’em before they’re gone!

(Also, I apologize in advance for all the upcoming Sprinkles posts here on DFB.)

Let’s kick off the party with the Lemon Meringue Cupcake. This one has it all, kids: Marshmallow Icing and Lemon Cake on the outside… END_OF_DOCUMENT_TOKEN_TO_BE_REPLACED Once the rain lightened up, I stepped outside once more to END_OF_DOCUMENT_TOKEN_TO_BE_REPLACED

Open 24 hours a day, it’s a great amenity for guests who arrive early or late in the day for their Disney visit. It’s also a good option for revelers who are enjoying late or early Extra Magic Hours!

The big news regarding Gasparilla, however, is the recently completed refurbishment that has changed the spot up a bit.

Let’s head in to see what has changed about this counter service oasis amid the finery of one of Disney’s most expensive resorts.

The Grand Floridian is undergoing lots of construction and refurbishment lately. In addition to the new Disney Vacation Club villas being built and the Beach Pool Bar undergoing updates, Gasparilla was closed from late summer 2012 until early this year, as the space (and the name!) was given an overhaul.

From the outside, however, it still looks very much the same as before. You enter the restaurant through doors from an outside terrace. One complaint guests had about the previous incarnation of this spot was the “Grill and Games” combo. An assortment of arcade games shared space with the seating area. Though convenient for parents, it could get a little loud at times. Guests familiar with the old layout of Gasparilla will immediately notice the change to the restaurant’s look. The green and burgundy palette has been replaced with a simpler, more modern green and blue combination.

The seating has been greatly expanded as well, although the actual ordering area remains very similar. View of the Restaurant Through the Seating Area

Ornate touches remain, however, and these chandeliers are a nice new (almost steampunky) touch. Check out the END_OF_DOCUMENT_TOKEN_TO_BE_REPLACED