Heading to Disney World during the 2022 holiday season? Well then 🛑 STOP everything 🛑 — there are some big things you need to know about! 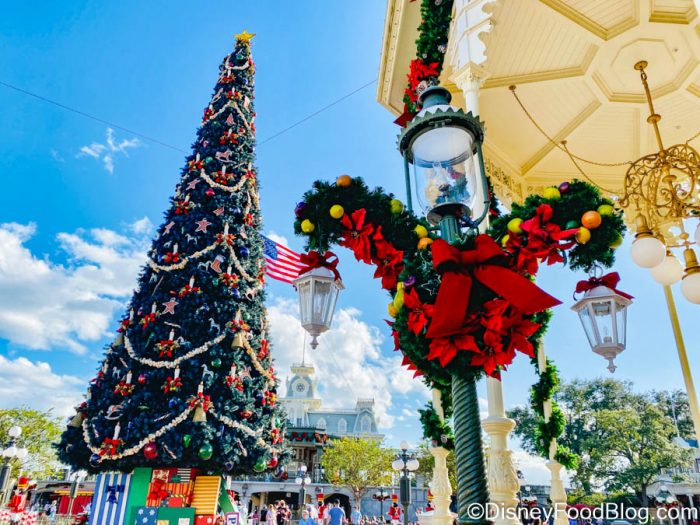 Though some of the holiday festivities have yet to be announced, there’s a LOT that we already know and can expect based on announcements already made and what we’ve seen in the many years of our reporting about Disney World. So before you get too deep into your holiday trip planning, let’s go over 12 things you NEED to know.

END_OF_DOCUMENT_TOKEN_TO_BE_REPLACED

In case you missed it, the new holiday party coming to Disney World in 2021 is called the Very Merriest After Hours party. 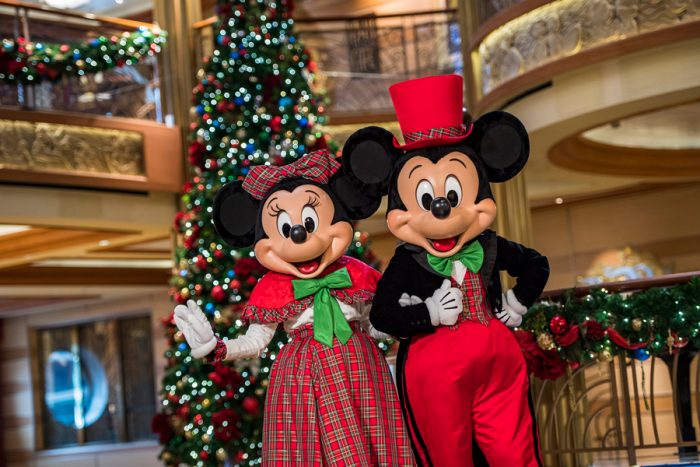 There’s a lot of excitement for this new holiday event! Today, Disney also gave Annual Passholders a hint of something else included in the Very Merriest party, and we’re pretty excited.

END_OF_DOCUMENT_TOKEN_TO_BE_REPLACED ABC will film musical and stage performances a Walt Disney World, using cast members as audience extras. No tickets will be issued to guests, but performances may be visible from guest areas. END_OF_DOCUMENT_TOKEN_TO_BE_REPLACED