Are you ready for Disney World’s 50th Anniversary? We’re SO excited! 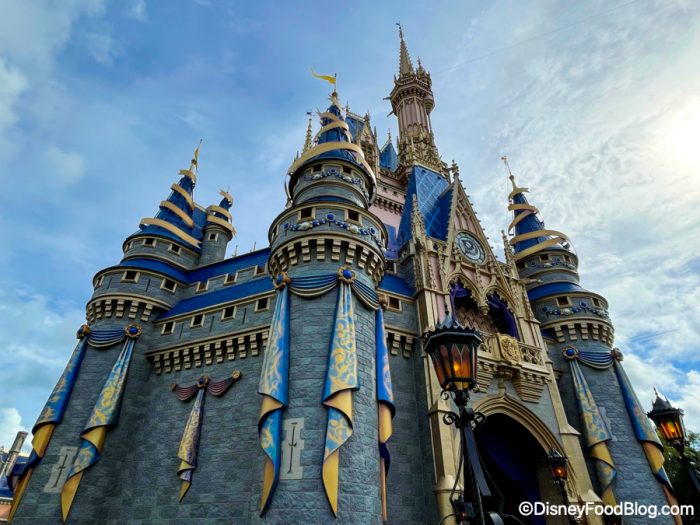 We’ve taken a look at a TON of fun celebrations coming for this massive anniversary like the refurbishment of park icons, NEW fireworks, and a LOT more. Now, Disney has announced that the celebrations will even extend OUTSIDE of Disney World… .

END_OF_DOCUMENT_TOKEN_TO_BE_REPLACED

You might know the Orlando International Airport (MCO) for its little Disney touches: after all, the Magical Express drops you off and picks you up there, and the airport has its own Magic of Disney store! But now, something NEW is on the way.

END_OF_DOCUMENT_TOKEN_TO_BE_REPLACED