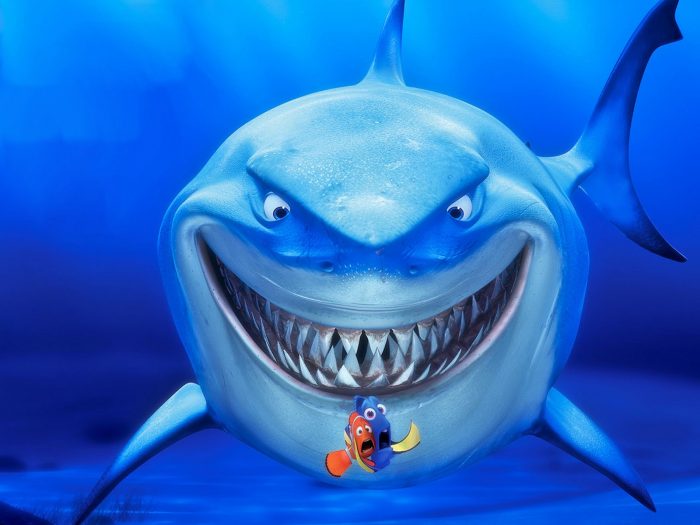 Over in Disney Springs, there’s no shortage of treats to choose from — ice cream, gelato, cookies, Dole Whips…you get the point. But one of the treats in Disney Springs is actually doing its part to help educate us on sharks, conserve the shark population, AND give us something to nibble on.

END_OF_DOCUMENT_TOKEN_TO_BE_REPLACED

Dole Whip, Mickey Bars, sundaes — you name it! Ice cream is basically a staple when you visit Disneyland. 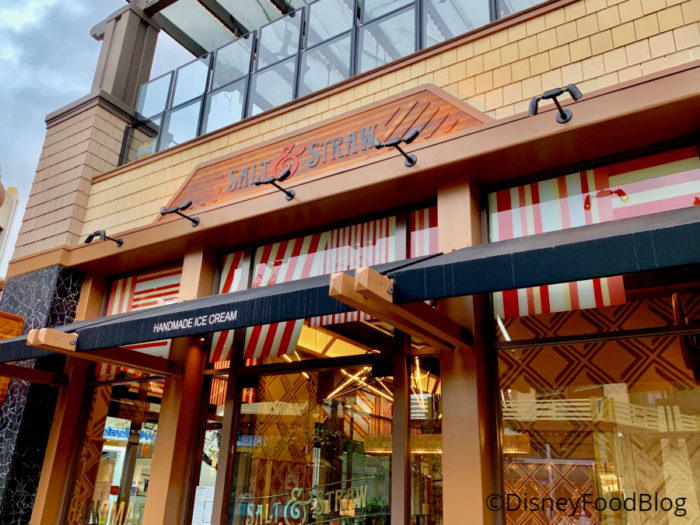 Even though we love grabbing a cone in the parks, Downtown Disney also has a great selection of ice cream treats to satisfy your sweet tooth! And, just in time for New Year’s, there are some special flavors coming soon!

END_OF_DOCUMENT_TOKEN_TO_BE_REPLACED From fudge and pecan rolls to molasses sponge and rocky road, there’s always something brewing at the Candy Palace — and you can buy freshly made packages of your nostalgic END_OF_DOCUMENT_TOKEN_TO_BE_REPLACED