Looking for some at-home fun? Well, a new item now available for purchase at shopDisney.com may provide plenty of it, complete with “Oooohs!” from the kiddos! 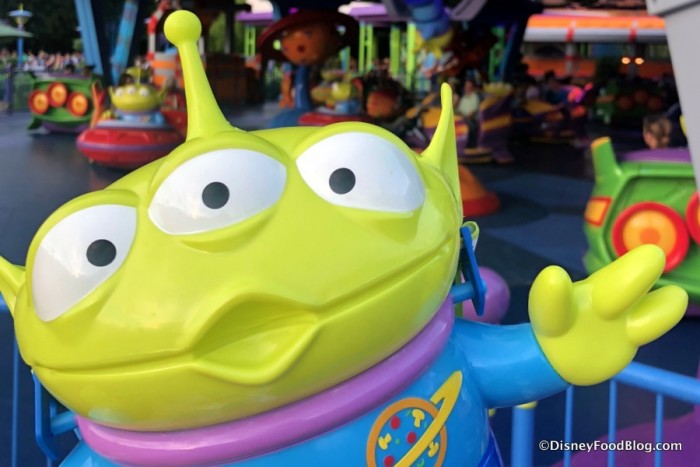 Or, at least, that’s what WE said when we saw the Toy Story Inflatable Space Crane Ball Pit on shopDisney.com! END_OF_DOCUMENT_TOKEN_TO_BE_REPLACED

Mark your calendars for Tuesday, June 11! If you’re a fan of Toy Story, you’ll definitely want to head over to Disney Springs for an exciting pop-up experience. Guests at the event will get the opportunity to play the new Toy Story Drop mobile game, access photo opportunities with The Claw, and more!

END_OF_DOCUMENT_TOKEN_TO_BE_REPLACED END_OF_DOCUMENT_TOKEN_TO_BE_REPLACED

It’s been an exciting week as we have a front row seat to all that’s happening with the D23 Expo taking place in Anaheim this week! Some of the biggest news to come out of California for Disney fans is the confirmation that a Jungle Cruise-themed restaurant is indeed coming to Magic Kingdom in Walt Disney World! We first told you about this rumor quite a while back, and we can’t WAIT to see the details unfold on this exciting project!

Plus — feast your eyes on the Star Wars Restaurant news as well!

There’s been a lot more happening though around the Disney Universe. Read on to catch up on the latest!