And here’s something interesting! Earlier, we told you guys Disney World Swan and Dolphin Resort had just extended its temporary closure through July 29th despite being one of the only places you could still reserve a room at Disney World until recently and has asked all guests to confirm their July reservations. 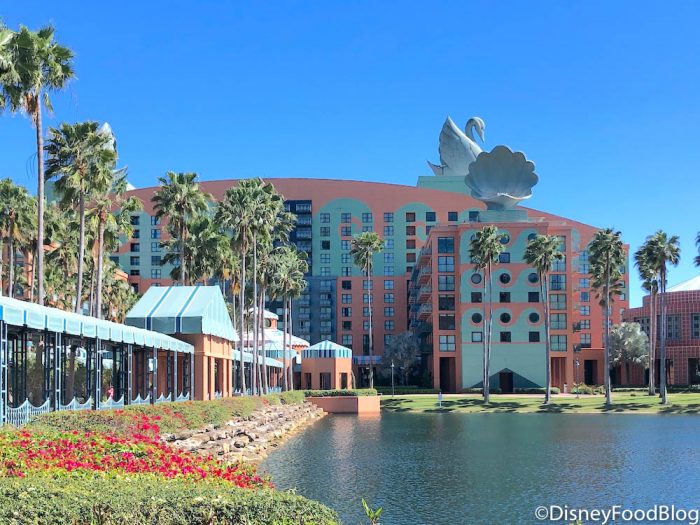 Since Disney World has frozen all new bookings (except for DVC members) and ticket sales as it gets ready to launch its new reservation system, this was the only way for guests to still find Disney World rooms. But all of that changed when the website began no longer showing availability before July 29th and now we know why — it’s where the Major League Soccer teams will be staying while they compete at the ESPN Wide World of Sports Complex in Disney World!

Although the MLS hasn’t officially announced this is where teams will be staying for their “MLS is Back Tournament” which kicks off July 8th, we found the following statement in the MLS’s listed new health, safety, and medical protocols:

“The Walt Disney World Resort and the Swan and Dolphin Hotel will be providing enhanced cleaning of all venues and enforcing appropriate capacity-management and other social distancing guidelines.” 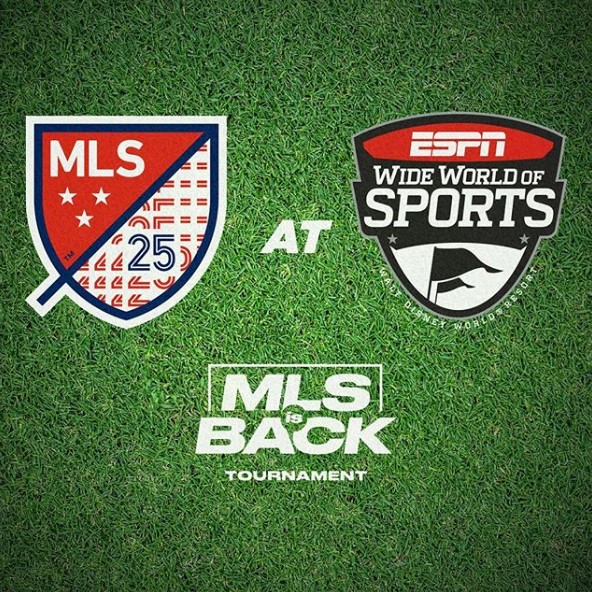 We were really starting to wonder what was going on at Disney World’s Swan and Dolphin Resort, but this explains A LOT! We will continue to share more details on the MLS in Disney World as they are announced!

See where NBA players are expected to stay while they finishing their season at Disney World here!

Are you excited about MLS teams finishing their season at Disney World? Let us know in the comments below!

« NEWS: Major League Soccer Will Play Their MLS is Back Tournament in Disney World This July!
Disney Shares Message For Walt Disney World Resort Hotel Guests About Enhanced Safety and Cleaning Measures For Their Stay »