Disney World has seen many changes in the past year. 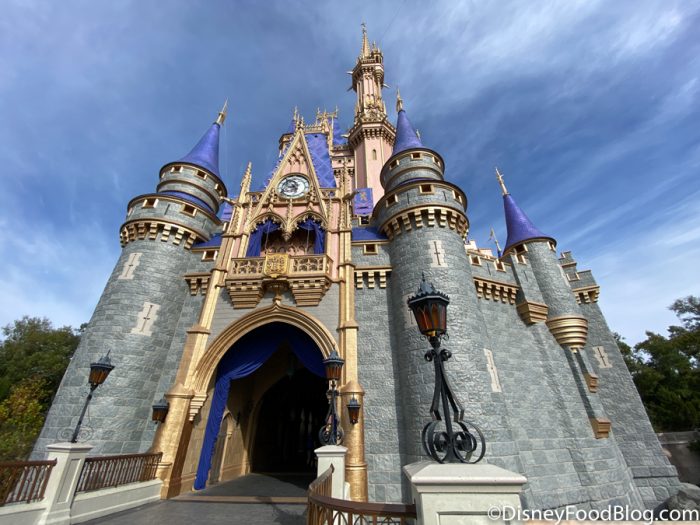 The global health crisis has Disney making adjustments to Park Hopping, safety regulations, and more. When the theme park’s reopened, Disney made the decision to suspend Extra Magic Hours to reduce early morning crowds. Now, a new experience is coming to Disney World this year that will allow resort guests to enter the parks early.

As part of the 50th Anniversary celebrations, early entry access will make a return in an entirely new way. Guests staying at Disney-owned resorts and other select resorts will be allowed 30-minute early entry to ANY theme park every day. Guests will have the ability to enter the parks early, no matter what day it is. This is a change to and different from Extra Magic Hours that allowed one-hour early access to certain parks on certain days. 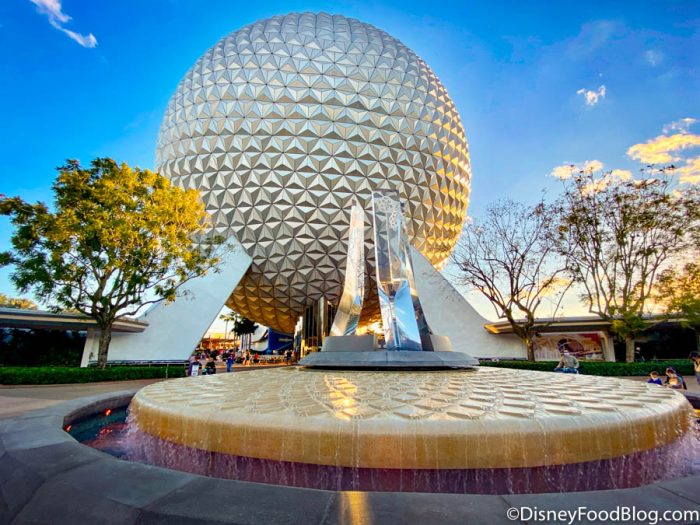 Disney has stated that the new early entry benefit will help them spread visitation throughout all four theme parks and offer guests more park time. The new early park entry system will give back a benefit to resort guests, while potentially dispersing early morning crowds to all four theme parks. As opposed to, reintroducing Extra Magic Hours and having guests flock to one theme park for early access. 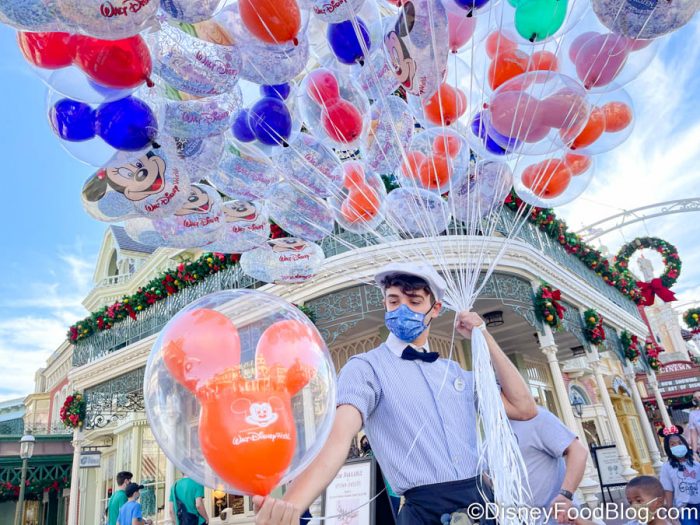 Guests will need a valid theme park ticket and we’ve confirmed with Disney that you will also need a Park Pass reservation for the park you’re planning to visit in order to gain early access. Disney has not stated when the early entry benefit will officially begin. 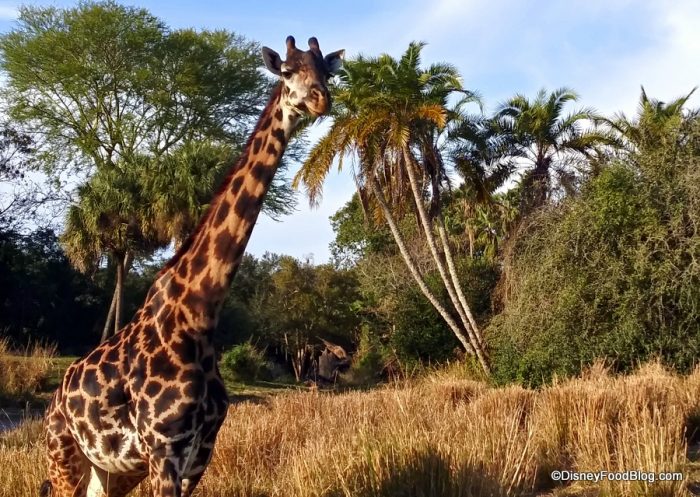 Over the past year, we’ve seen Disney change experiences with the focus of reducing crowds in the theme parks. Theme park capacities have been limited, Mobile Order is encouraged, and new offers like Table Service To Go have been introduced. Reducing incoming morning crowds and outgoing closing crowds has been one of Disney’s main goals. 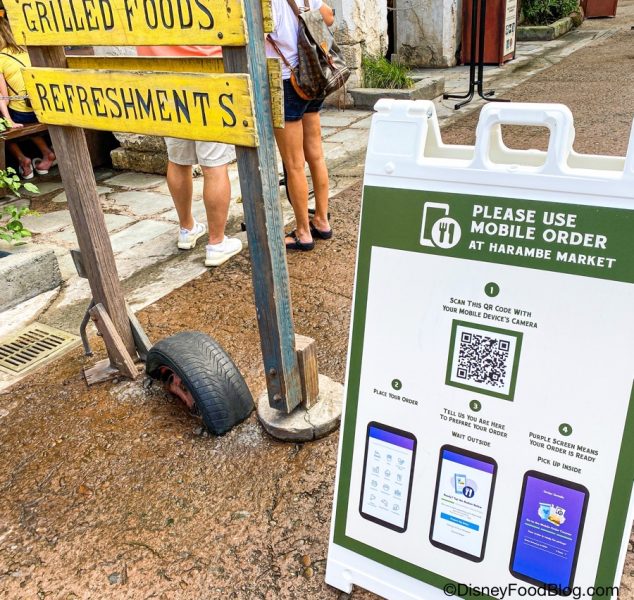 Among many new regulations, we’ve also seen changes to popular attractions like Rise of the Resistance. Prior to closing (and for a few months after reopening), guests would have to be located inside Disney’s Hollywood Studios in order to book a Boarding Group and ride the attraction. Disney started a new system that allowed guests to book a spot in the virtual queue without entering the theme park. This allowed people to book from their resort and not fight the morning crowds in order to do so. 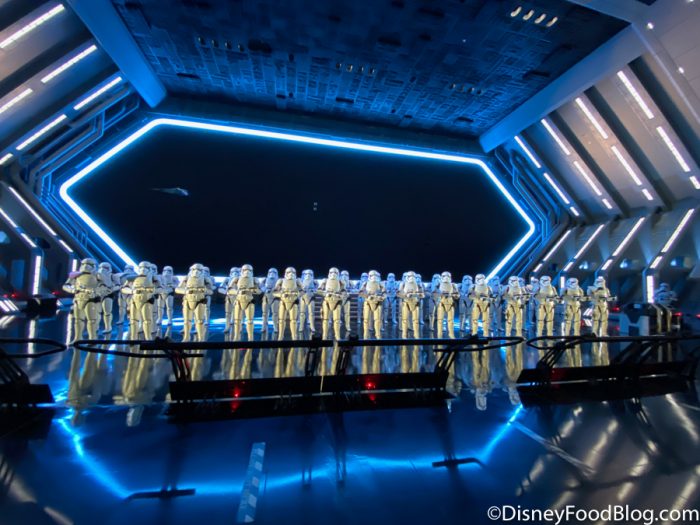 Likewise, Disney suspended fireworks and nighttime shows upon reopening. This has helped discourage a big congregation of people waiting to watch the fireworks and a mass exit towards Disney transportation when it’s over. We’ve seen other crowd-reducing techniques like introducing character cavalcades. The mini-parades allow for guests to spot characters without getting too close and attempt to limit crowds waiting for a scheduled parade throughout the day. 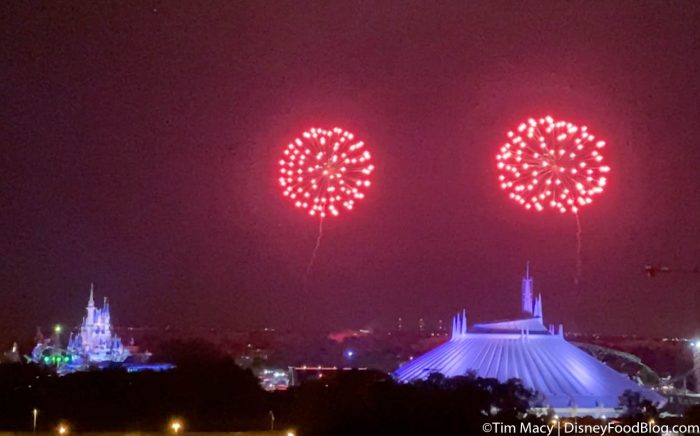 What does this new announcement mean for the future of Disney World? We could potentially see more benefits returning this year. It seems that the theme parks are slowly reinstating more benefits with modifications like early entry and Park Hopping. We’ve seen Disney testing fireworks and projects continuing with construction as well. 2021 could bring back more experiences as Disney navigates health and safety regulations.

We’ll continue to update you on early park entry and more updates in the future.

Check out our ultimate guide to the Magic Kingdom in 2021 here!

Are you heading to Disney World this year? Let us know in the comments below!