Every spring, the Disneyland Resort celebrates all things Easter Eggs! And we aren’t just talking about those delicious handmade fudge eggs. Disney also scatters character-themed Easter Eggs around the theme parks and Downtown Disney. It’s a fun activity for the entire family that Disneyland has hosted for years, and you can purchase a map to hunt them all down (with a special prize for those who complete the map!). 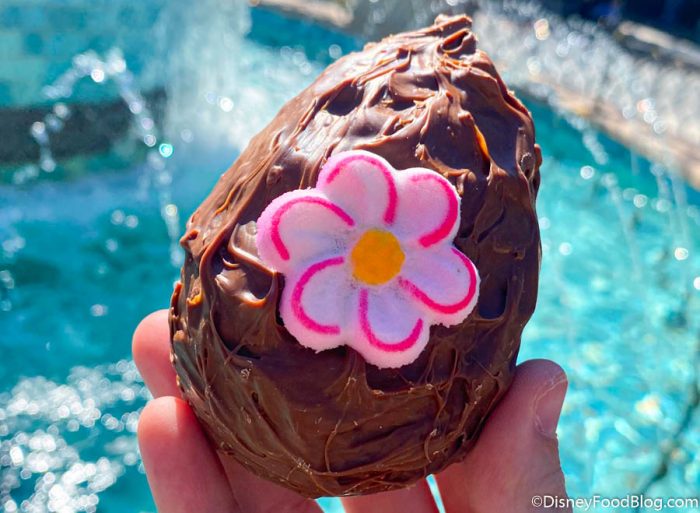 Since the parks closed before the Easter season last year, we missed out on our annual Easter Egg hunt around Disneyland, Disney California Adventure, and Downtown Disney. But it looks like for 2021, we’ll soon be able to take part in the springtime festivities!

That’s because on a trip to Downtown Disney today, we spotted a few Easter Eggs begin to appear around the shops and restaurants! Heads up — we’re going to help you locate a couple of the eggs now! 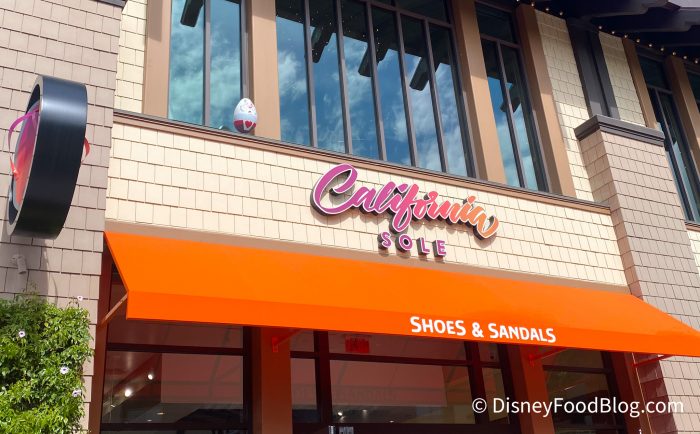 Can you spot the White Rabbit?

Each of the eggs are “hidden in plain sight,” so to speak, so they aren’t too difficult to spot — you just have to know where to look! 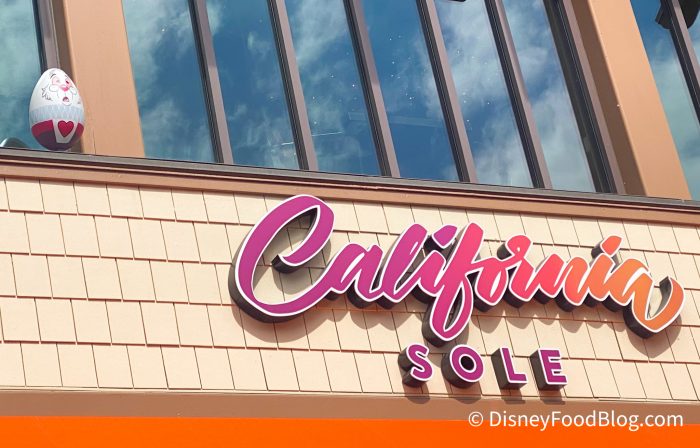 We spotted the White Rabbit Easter Egg on top of California Sole! 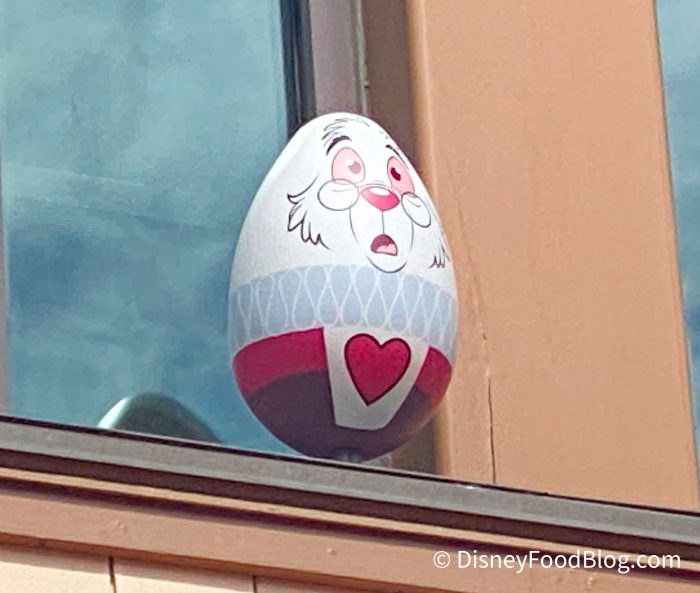 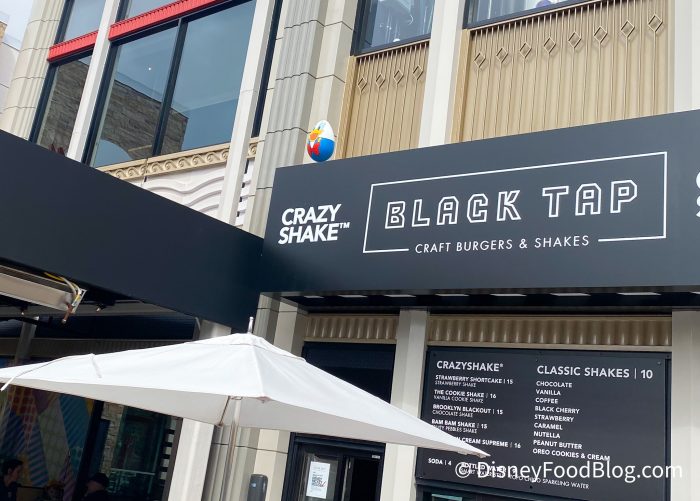 Can you spot Donald Duck?

His egg is perched on top of the Crazy Shake to-go window at Black Tap Craft Burgers & Shakes. 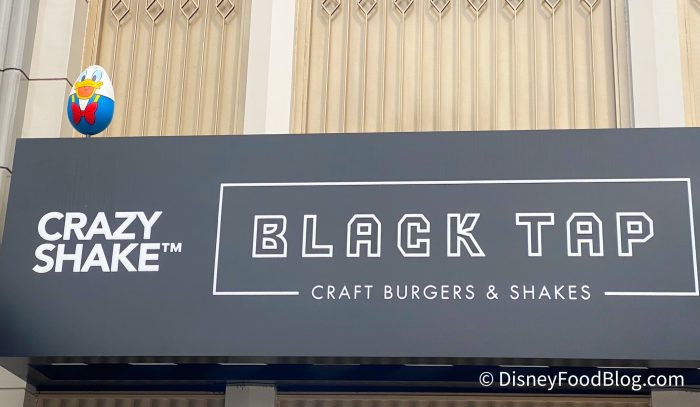 We spotted a couple of other eggs, including Mickey Mouse and Pluto!! But for now, we’ll let YOU figure out where to find them (HINT: look around World of Disney and Tortilla Jo’s!). Just be sure to look UP as you explore Downtown Disney! 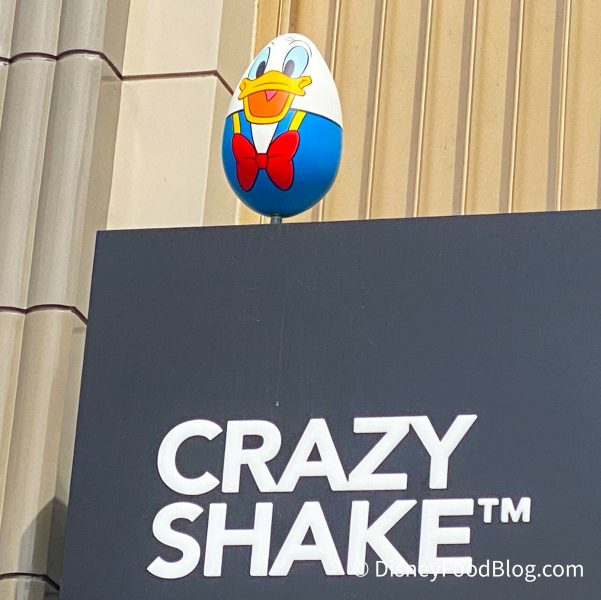 We’ll keep our eyes peeled for more of these Easter Eggs to appear around Downtown Disney! Could we also see the eggs appear at A Touch of Disney inside Disney California Adventure? Only time will tell!

Click here to check out the Cast Members we spotted INSIDE Disneyland Park today!

Do you participate in the annual Easter Egg hunts in Disneyland or Disney World? Let us know in the comments!