When it comes to buzzy hotel news in Disney World, the Star Wars hotel gets a LOT of the attention!

But there’s a ton happening in the other resorts too, including some pretty MAJOR refurbishments in a few of our favorite — and most iconic — hotels, which will ultimately lead to three Magic Kingdom-area resorts with COMPLETELY new rooms!

While Disney World prepares to commemorate its 50th Anniversary later this year, we’ve seen lots and lots of upgrades and makeovers taking place, especially in and around the O.G. park, Magic Kingdom. 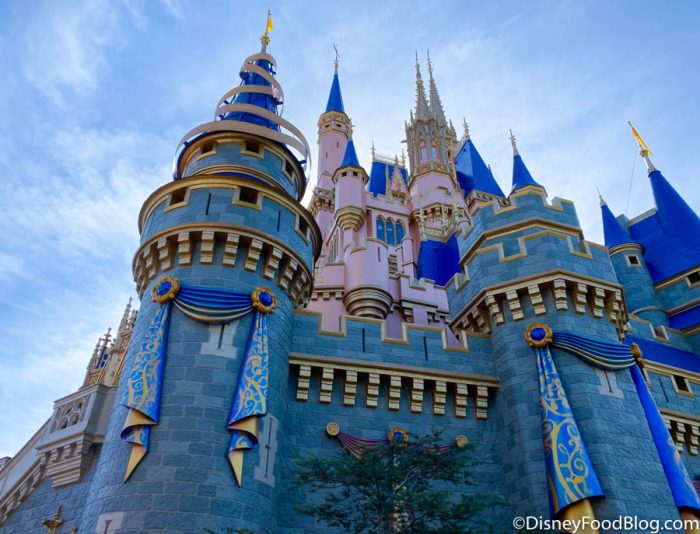 Those draperies are lookin’ fancy!

Over the past year, while many resorts, restaurants, and attractions remain closed, some hotels have used the extended time as an opportunity to make some SERIOUS changes. 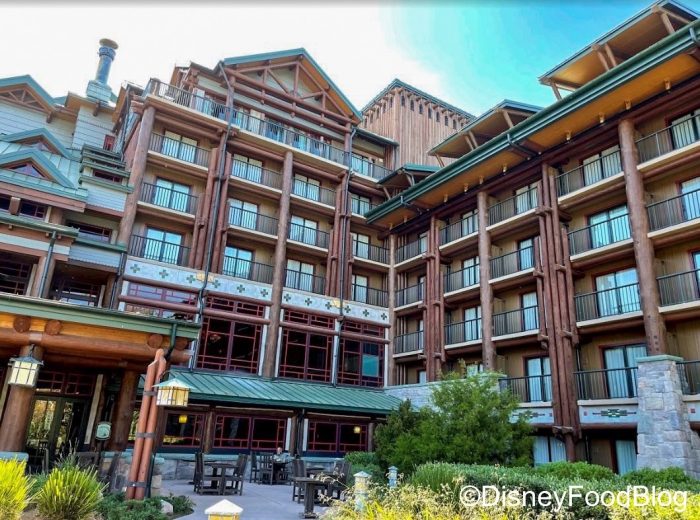 This is particularly true of Disney’s Wilderness Lodge, which is still only open with Disney Vacation Club’s Boulder Ridge Villas and Copper Creek Villas & Cabins. So that means the “regular” rooms are still a no-go. 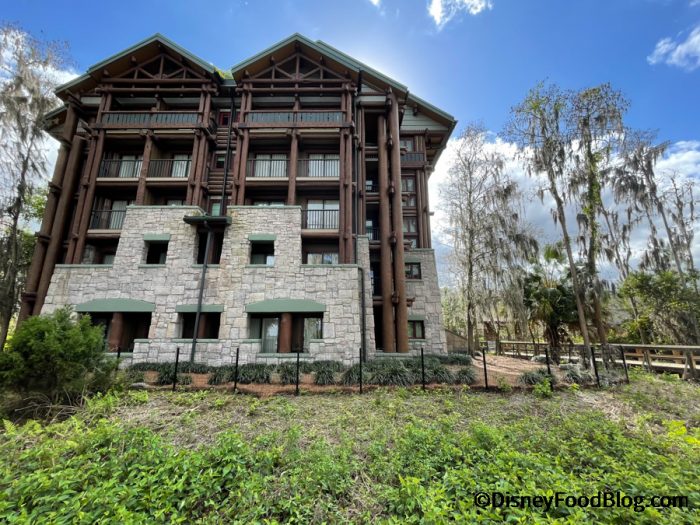 But as the resort prepares to reopen on June 6th, we recently learned that the guest rooms will look quite a bit different! 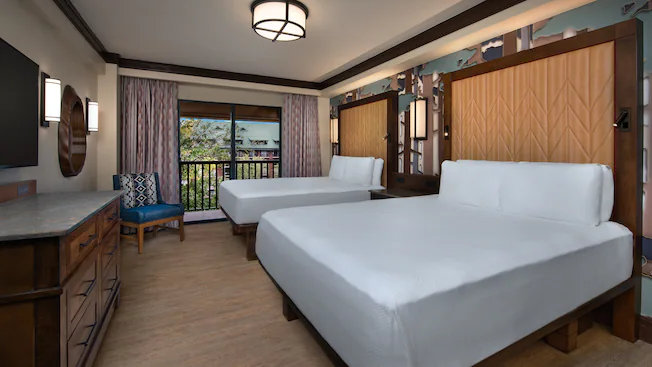 Is this new? ©Disney

Kudos to Instagram user @christina.kaitlin for tipping us off to the point that room photos on Disney’s website for Wilderness Lodge have undergone a BIG makeover! Gone are the maroon tones and carved headboards… 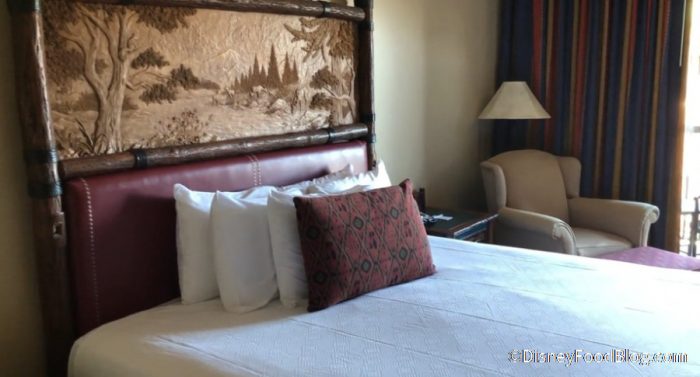 …and IN are hardwood floors, lighter curtains, and solid white bedding! 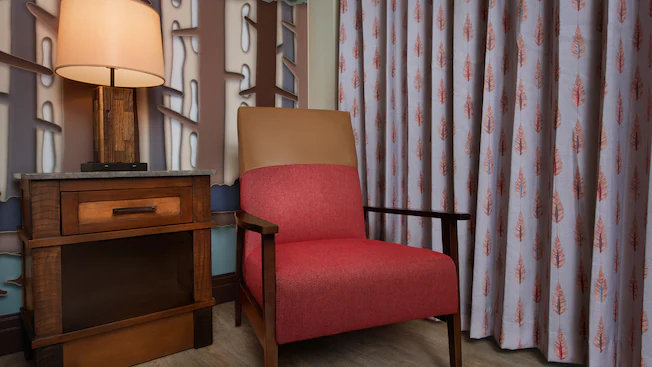 In general, the rooms have swapped out darker hues in favor of lighter, softer detailing, which makes them look quite chic! Country Bears-chic… . 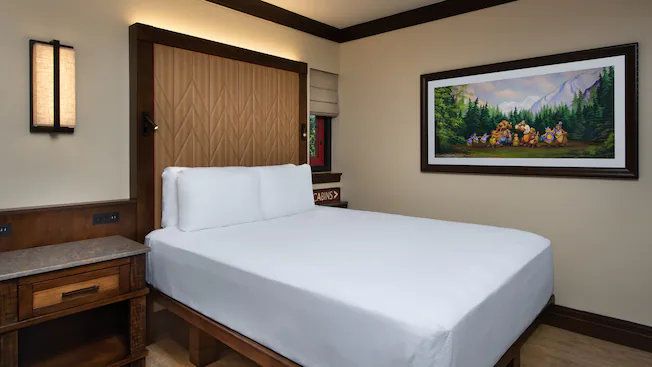 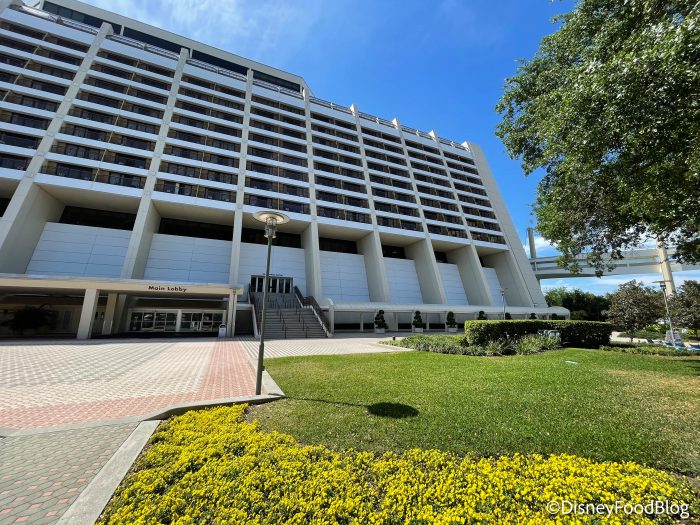 Earlier this year, we reported that the iconic hotel would undergo refurbishment in the Main Tower in April, and now the time has come. 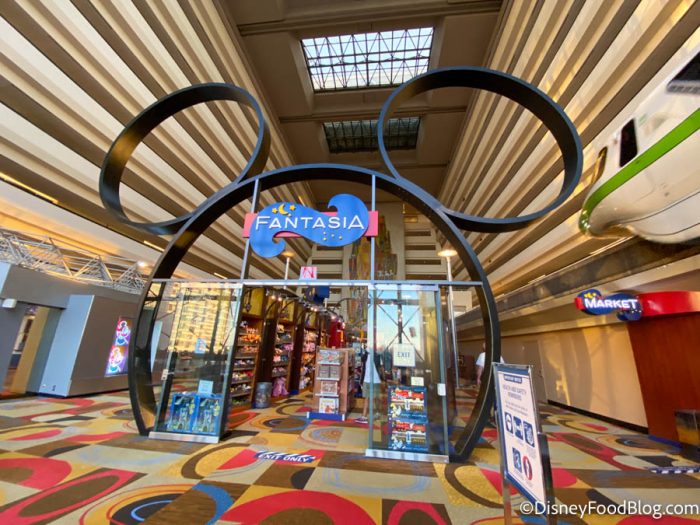 Upon a recent visit to the resort, we saw walls of construction scrims covering up hallways and room areas on an entire side of the Main Tower! 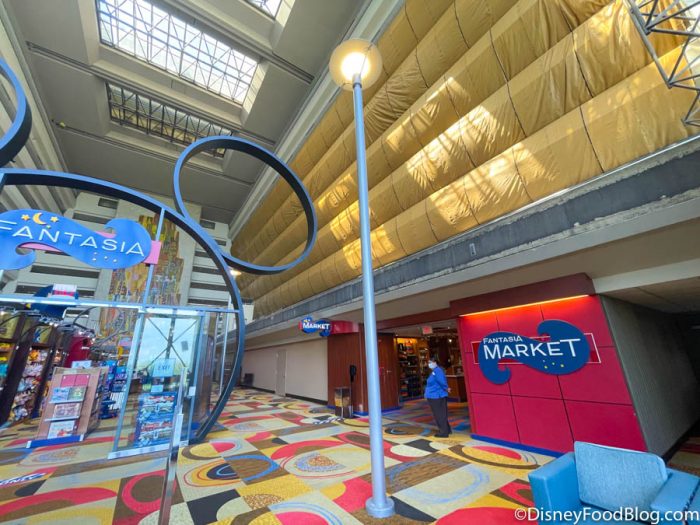 The construction has begun!

While upgrades to the guest rooms still remains literally shrouded in mystery, with an expected ETA of September, the sheer amount of scrims (and tarps near some elevator landings) certainly indicates some significant changes are afoot! 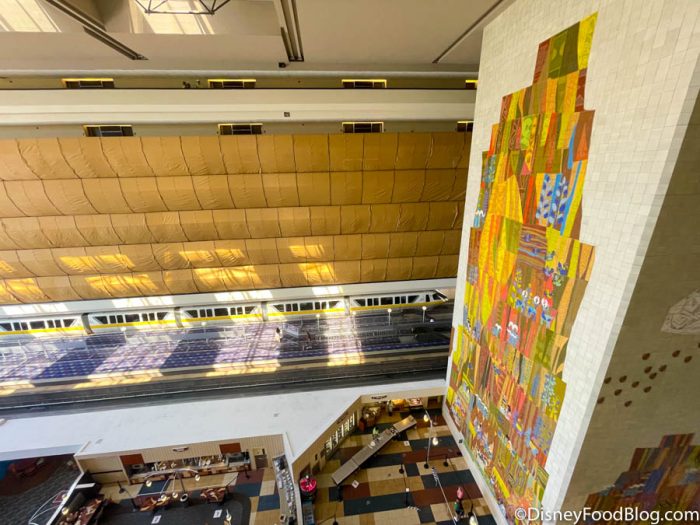 The view from above!

The third Magic Kingdom-area hotel to get a facelift is Polynesian Village Resort! 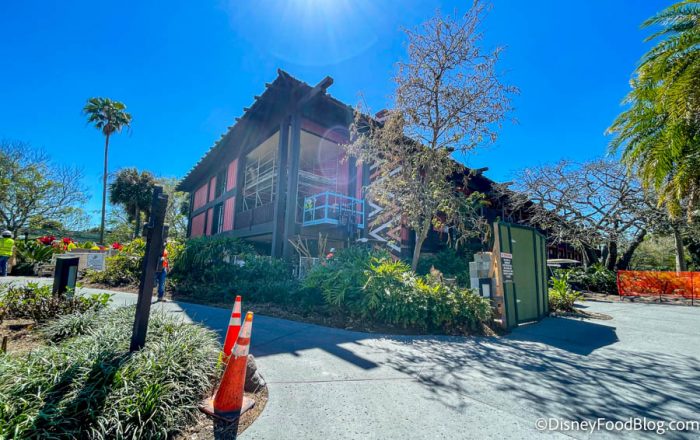 Moana is very in right now. Not only is she getting an attraction at EPCOT, her own series on Disney+, and joining the cavalcades in Magic Kingdom, but rooms at the Polynesian are getting a Moana-themed upgrade! 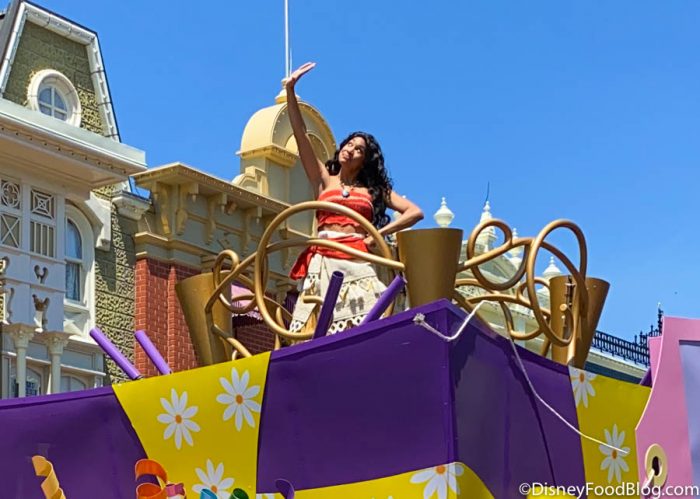 Teach us your ways, Moana.

Currently, you can make Moana room reservations for July 19th. 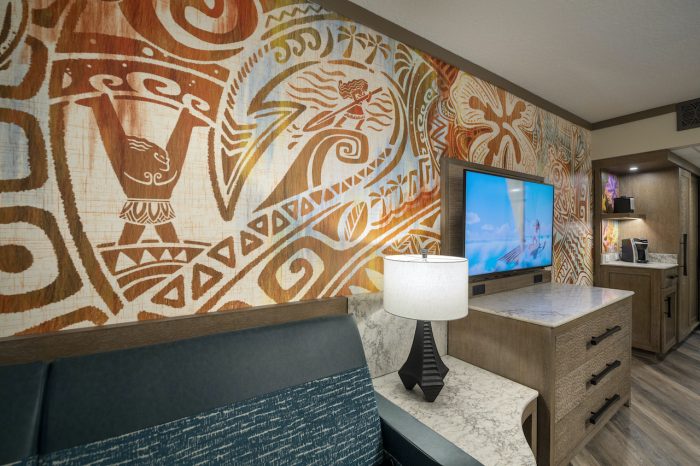 Excitedly, we recently got a first look at what these rooms will look like, and they’re STUNNING! 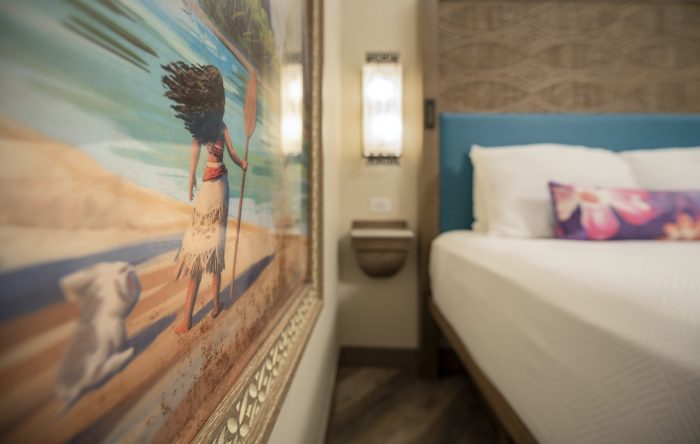 Per a release from Disney, “These reimagined spaces feature a new color palette inspired by the Pacific Ocean and its many islands, including details, patterns and textures from the hit Walt Disney Animation Studios film “Moana.”

Design elements are impressively detailed and gorgeous, including the heart of Te Fiti, HEI HEI hanging out by the coffee maker, all-new furnishings, bathroom tiles inspired by the sandy ocean floor, and colorful wall patterns designed to evoke a sense of ocean waves and tropical flowers! 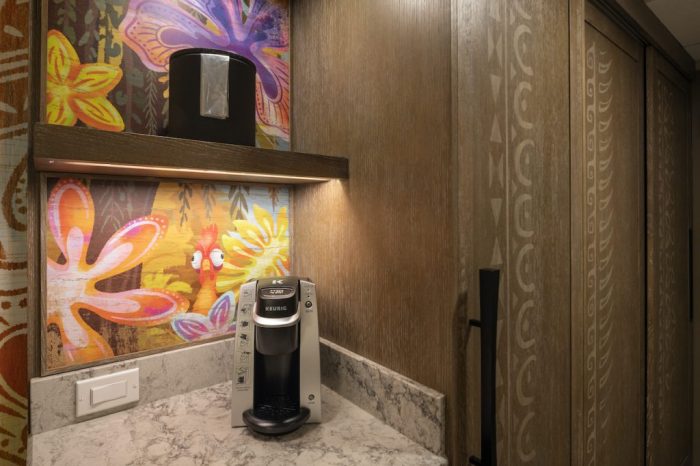 There’s clearly a lot happening with Disney World hotels these days, and we can’t wait to see them come together IRL! As always, we’ll keep you posted on reopening news and more first looks!

Which refurbished Disney World hotel are you MOST excited about? Let us know in the comments!

« See How You Could Save BIG at Disney’s Aulani Resort in Hawaii!
Wanna Save on Disney Swim Gear?! Now’s Your Chance! »