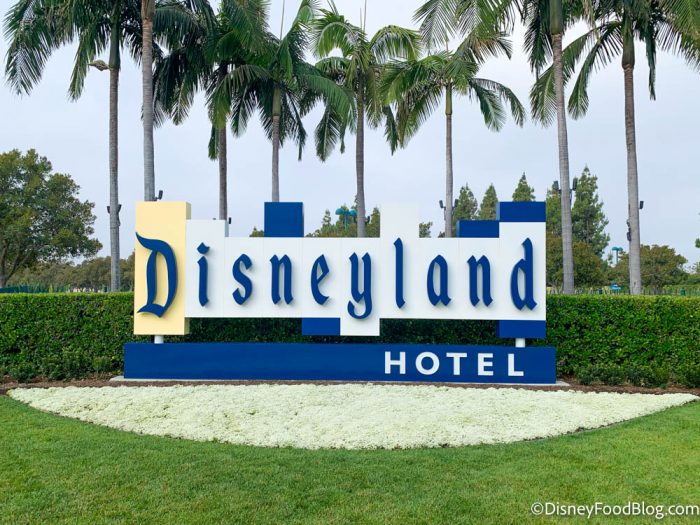 We popped inside to take a look at the newly reopened hotel, which got a fresh update while it was closed!

First, we paused outside to appreciate coming back to the classic hotel!

The Disneyland Hotel is Reopen!

But enough of that…let’s go inside to see what’s different! 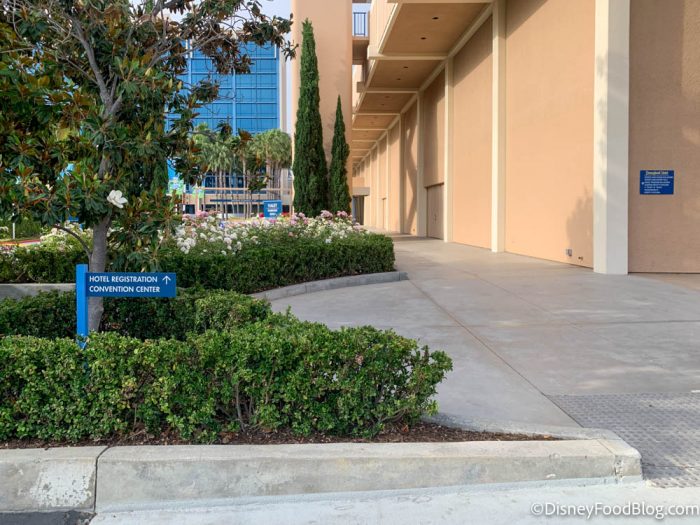 Disneyland Hotel was celebrating its reopening with balloons outside!

During the closure, the hotel saw updates to select upholstery and fabrics. Don’t worry — the familiar teacup seats in the lobby were still there! 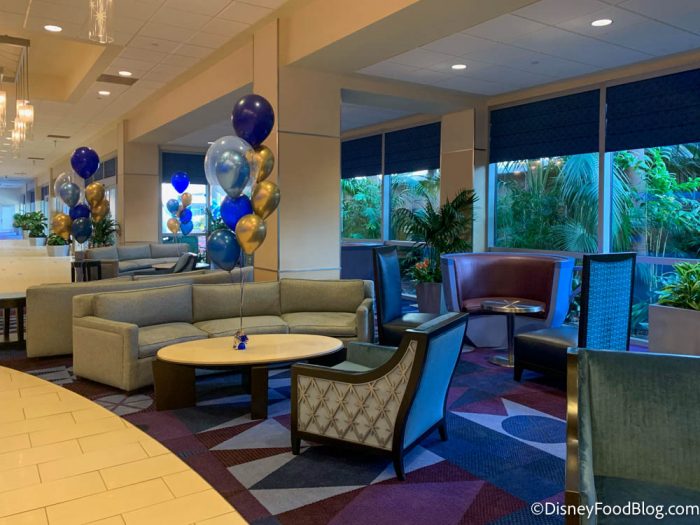 Disneyland is Celebrating the Hotel’s Reopening!

On our way up to the rooms, we saw one BIG update — the new hallway carpet! 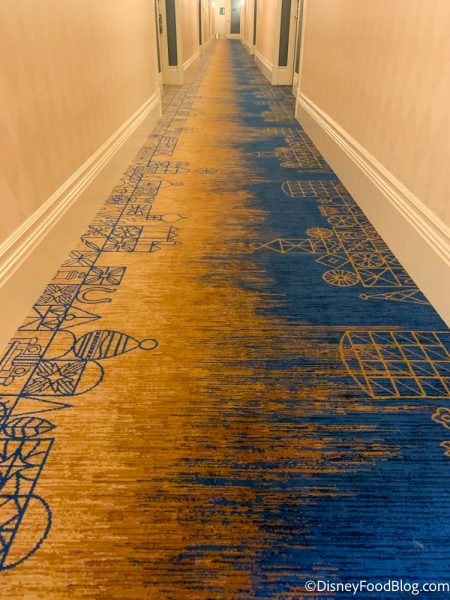 The new carpet has gold and blue colors with designs that remind us of the “it’s a small world” ride! Here’s a close-up of the design! 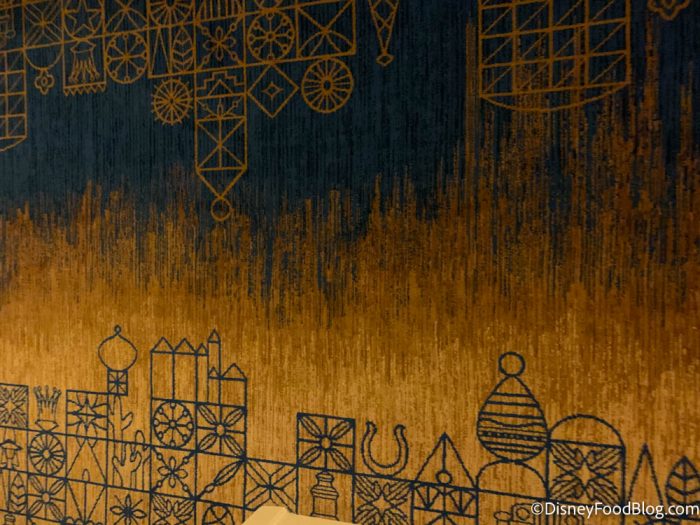 Just in case you forgot, here’s what the Disneyland Hotel hallway carpet used to look like! 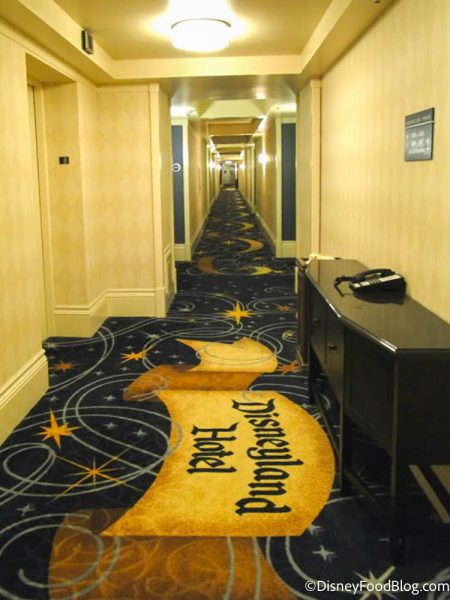 We also paused to look at Goofy’s Kitchen and Steakhouse 55! These restaurants were not open, but Trader Sam’s Enchanted Tiki Bar, Tangaroa Terrace Tropical Bar & Grill, and The Coffee House did reopen with the hotel.

Do note, that Steakhouse 55 has closed permanently. 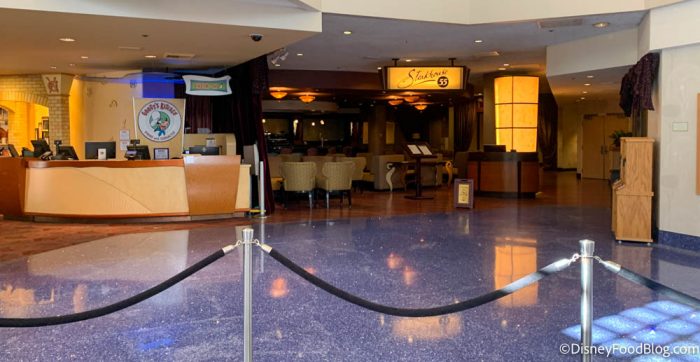 The guest rooms have also been updated! 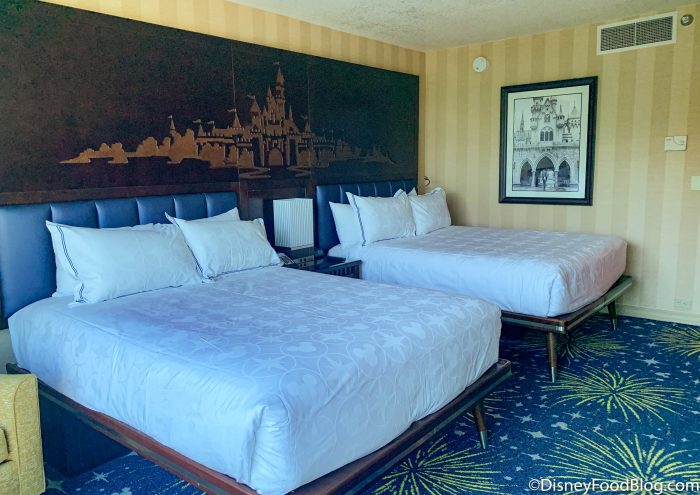 We love that fun carpet! Keep following along as we explore more Disneyland reopenings today.

Are you heading to Disneyland soon? Let us know in the comments!