Are you making plans to visit Disney World for the debut of the 50th Anniversary on October 1, 2021? 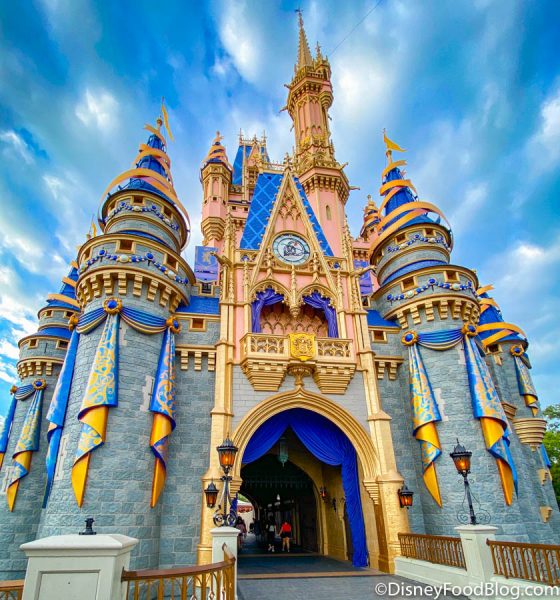 We’ve got you covered with the complete guide to Disney World’s 50th anniversary but as you make your plans, there may be a few important things you haven’t considered.

With Disney World plans, it’s important to organize your time so that you can fit in all the attractions and events you want to experience. With the addition of quite a few 50th-anniversary celebrations, you may have to budget your time and funds accordingly.

The park reservation system is not going anywhere for the time being and with capacity increasing, more and more people are planning trips to Disney World in 2021. Although the 50th Anniversary does not begin until October 1, 2021, you can already reserve your park pass for the debut of the 50th anniversary. 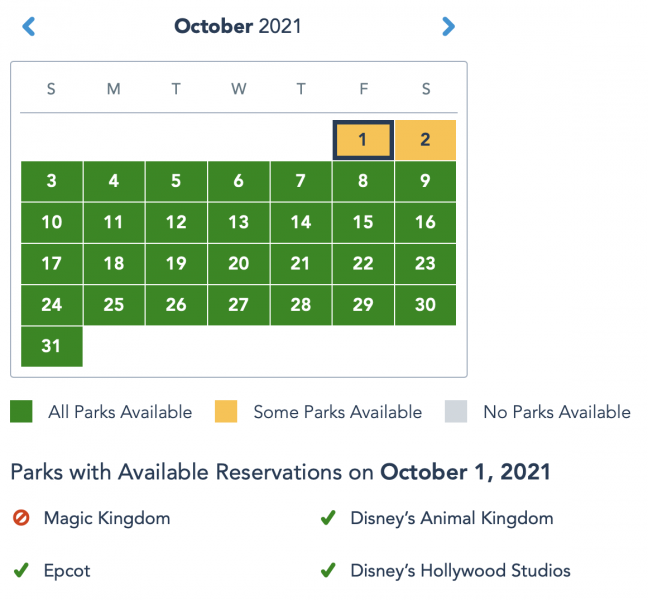 Along with increased capacity comes an increased demand in hotels. We’ve talked about the best and worst Disney Resort Hotels, and if you have a favorite resort you may not be able to book for the October 1st time period. When we checked the dates of a reservation for September 30th through October 3rd for 2 adults, we found a lot of resorts already unavailable. 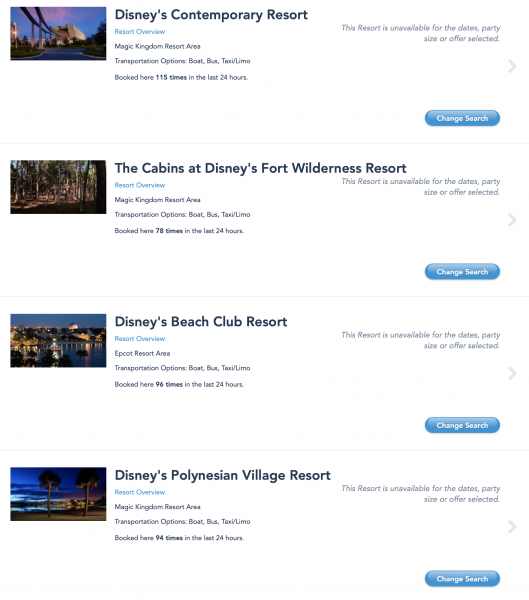 At the time of writing, all of the value resorts were also unavailable for that time period, so if the pricier resort hotels are not within your budget, you may have to check the website for availability changes often. Or look into some off-property hotels! 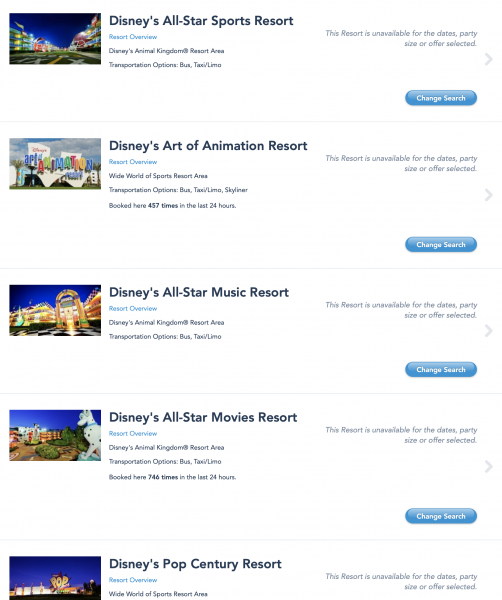 Some of the resorts still available provide close access to parks such as Magic Kingdom and EPCOT though they are on the more expensive side. 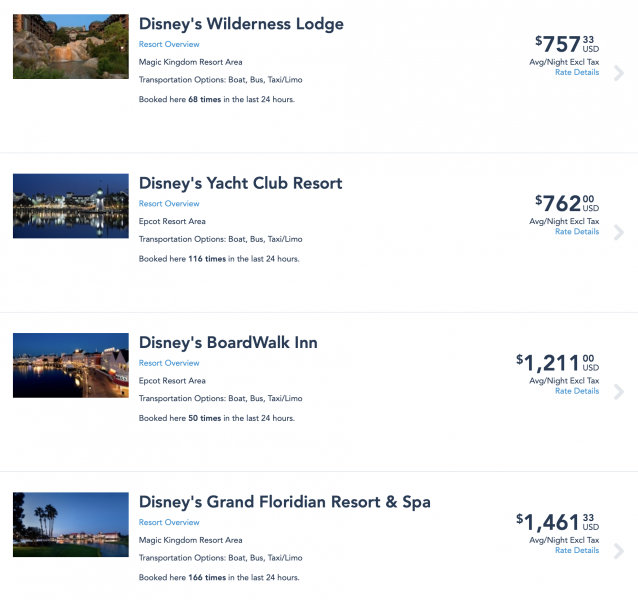 If you’re still planning to book a trip to Disney World for the debut of the 50th anniversary celebration, you may want to consider booking right now as availability may not last.

There’s going to be a lot to see and do for the 50th anniversary and with the park reservation system and park hopping only available after 2PM, you may need to give yourself more time than you thought to see everything. All four theme parks will feature “Beacons of Magic”  so you want to plan time to be in each park after dark. 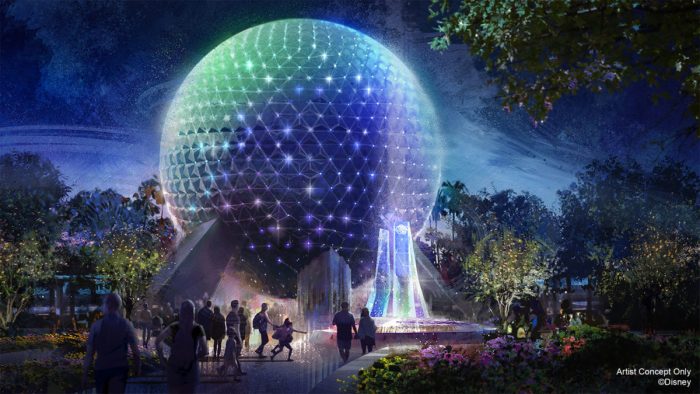 There’s a lot to see in Magic Kingdom, and it may require a visit from rope drop to closing. At Magic Kingdom beginning on October 1st, you can experience a new fireworks show called Enchantment along with projection effects from Cinderella Castle to Main Street.

Along with the “Earidescent” shimmery glow effect from new decor and a special Cinderella Castle transformation, you can also experience Mickey’s Celebration Cavalcade! Mickey and Minnie Mouse will be dressed up in special new costumes, along with Donald Duck, Daisy Duck, Goofy, Pluto, and Chip ‘n’ Dale, so you may want to plan a photo op.

Mickey and Minnie are getting NEW costumes! ©Disney

Between the new decor, the cavalcade, and the fireworks, you may want to plan an entire day to spend in Magic Kingdom on or after October 1st.

This show will feature kites and windcatchers and include characters such as Simba, Zazu, Baloo, and King Louie. Because this is a daytime show, you probably want to secure an Animal Kingdom park pass for your desired date, as we do not yet know if this show will take place after 2PM park hopping hours.

EPCOT will finally bring us their new nighttime spectacular production Harmonious on October 1st! This show is going to be epic, with floating set pieces that will hold special effects including LED panels, fountains, lights, lasers, and pyrotechnics. 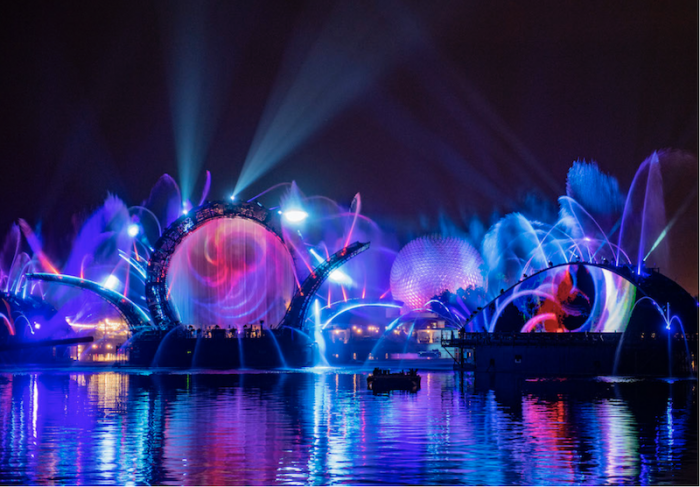 Remy’s Ratatouille Adventure will also be opening on October 1st! Located in the France Pavilion, a brand new ride is bound to attract long lines, which means you may need to spend extra time in EPCOT if you plan to be one of the first riders. 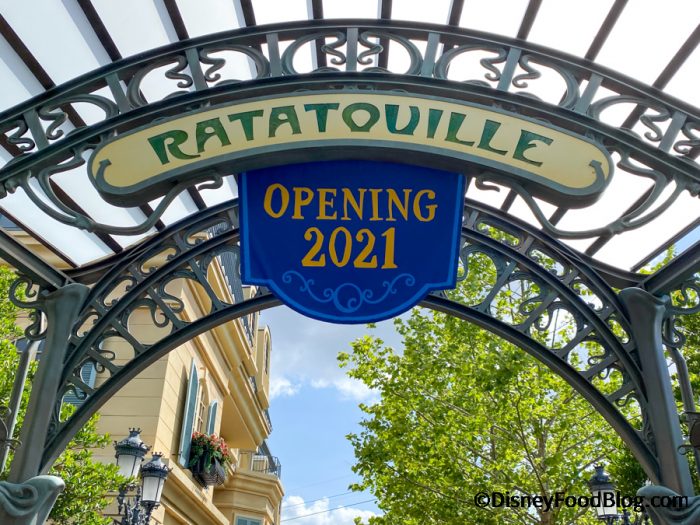 La Creperie de Paris restaurant will also be opening on October 1st, and will offer both table service and counter service dining options. The menu is not yet available, nor are reservations for table service, but we will keep you updated as soon as we know more. 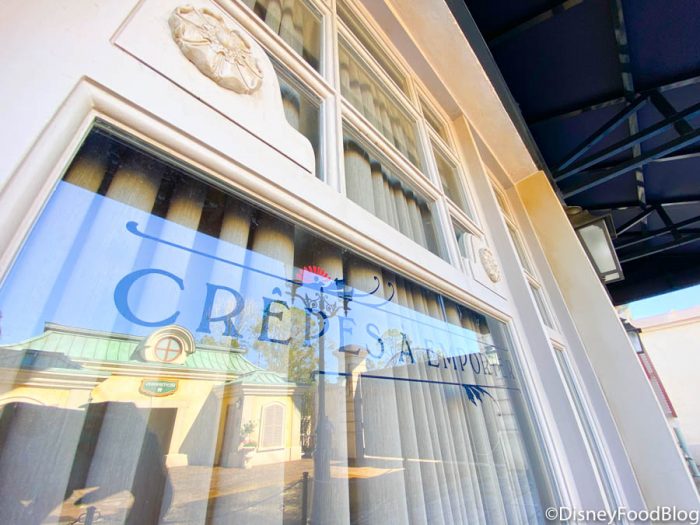 Between Magic Kingdom’s and EPCOT’s new daytime and evening attractions, you may want to plan separate full days for each park. Remember, this is an 18th month celebration so you don’t HAVE to be there on October 1st, though we understand why anyone would want to visit for the 50th anniversary debut! Secure your plans now so that you can see everything the Disney World 50th anniversary has to offer!

Will you be visiting Disney World for the 50th anniversary? Let us know in the comments!