Hello from Disney World. We’ve had a lot of exciting news this week, huh? 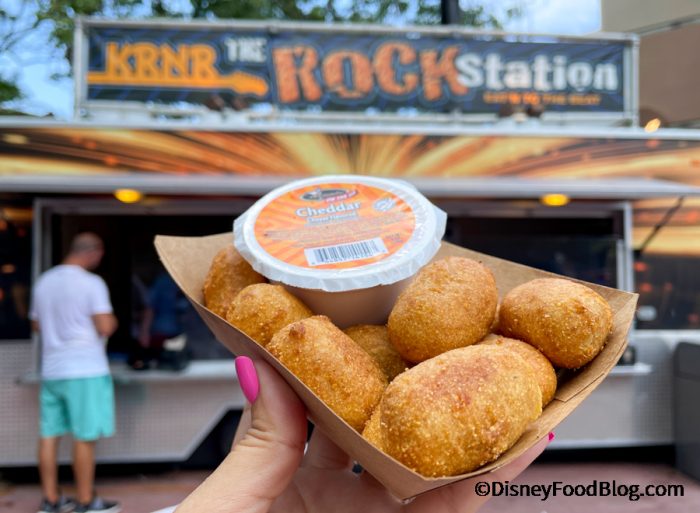 There were new details about the Star Wars hotel, we’ve had news about more restaurant reopenings, and we finally got word that Annual Pass sales would resume soon. And that’s just the tip of the iceberg — there is SO much going on.

But we’ve also got some news about restaurant menu updates, so let’s get to it!

We’re going to start with a reopening because we’ve got even more of those this week. Tomorrowland snack spot Cool Ship officially reopened this week! 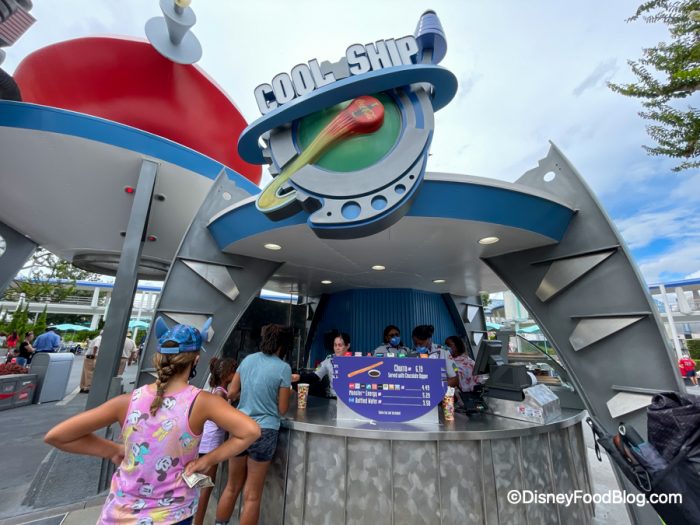 If you’re looking to get a beer from Sommerfest in one of those souvenir steins, it’s going to cost you a little more. 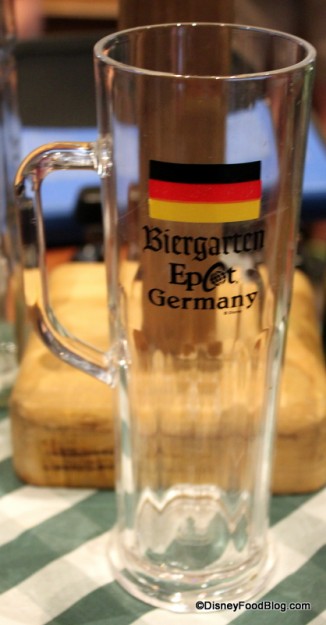 Read Our Most Recent Review of Germany’s Biergarten

Over in Mexico, we’ve got a few price increases and other changes happening at La Hacienda de San Angel. Here’s what’s different on the Appetizers menu: 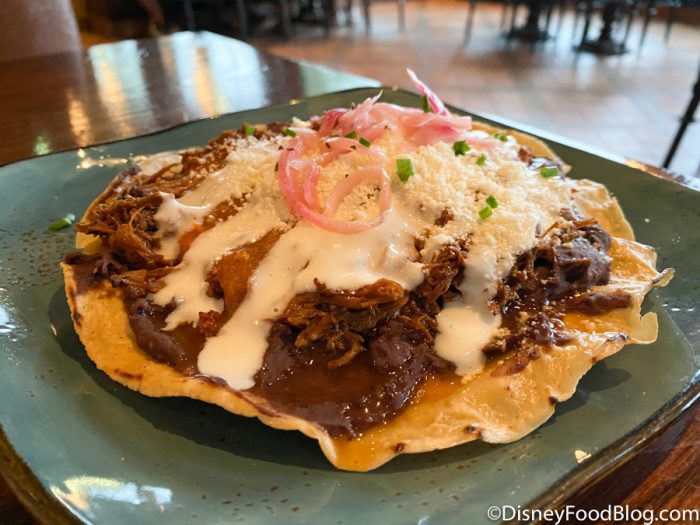 The Entrees portion of the menu also saw some changes: 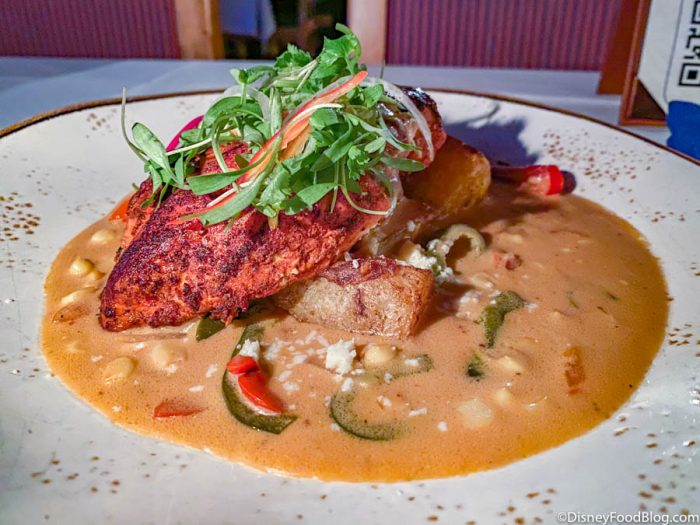 These are the only changes here.

Read Our Most Recent Review of San Angel Inn

Another restaurant that has reopened is Nine Dragons Restaurant in the China Pavilion. It’s now once more serving up  Cantonese, Mongolian, Szechuan, Hunan, and Kiangche-style dishes to guests. And there have been some menu changes. For Appetizers, here’s what’s different:

On the dinner menu, the following changes have been made: 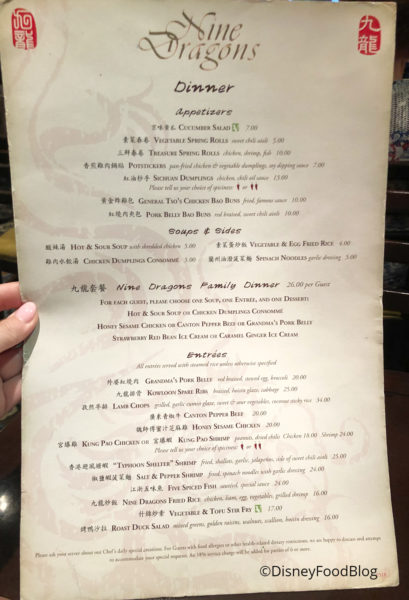 For Entrees, there was only one change on the Lunch menu: The Canton Pepper Beef increased from $20 to $24. On the Dinner Menu, though, there are a TON of changes: 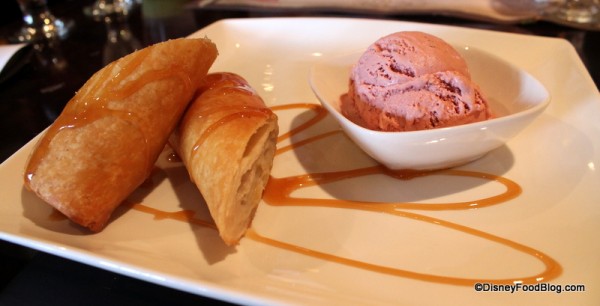 On the Kids’ Menu, the Appetizers and Desserts section has been completely removed. We also noticed price increases on Entrees:

There were also significant changes on the Specialty Cocktails portion of the menu: 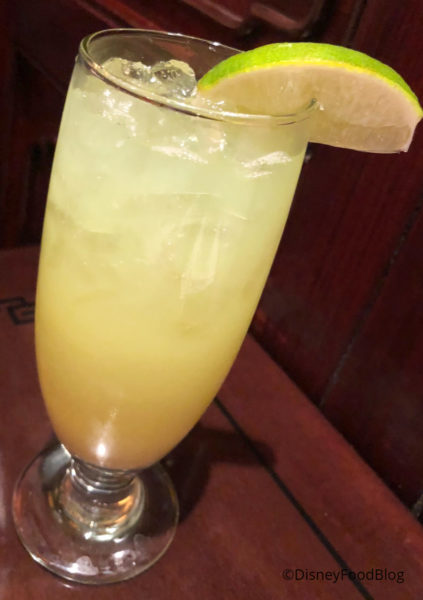 The Frozen Daquiris menu has been completely removed, and there were changes to the Beer Menu:

The Non-Alcoholic Beverages on the menu now refers to smoothies as slushies — there has also been a price increase from $5.75 to $6.25. Flavors available are the same — Strawberry, Mango, or a combo of the two called Shangri-La. Other non-alcoholic drinks have been removed, including the Hainan Sunrise, Iced Chai Tea, and Hot Chai Milk Tea. 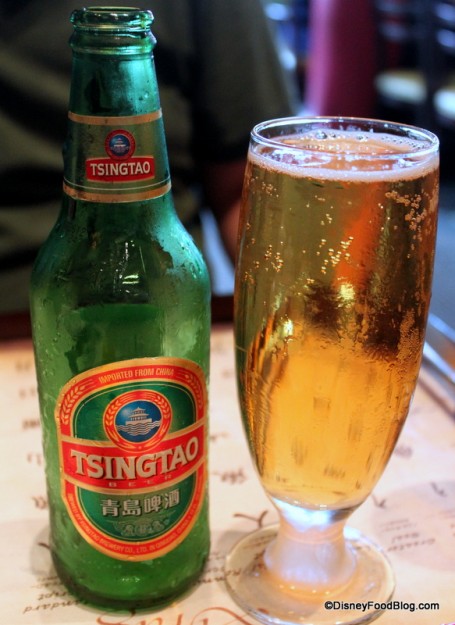 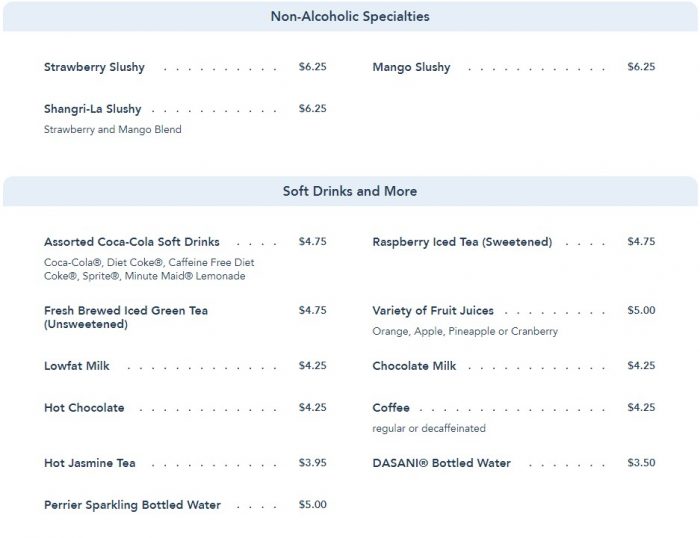 Here’s what’s different about the Wine part of the menu: 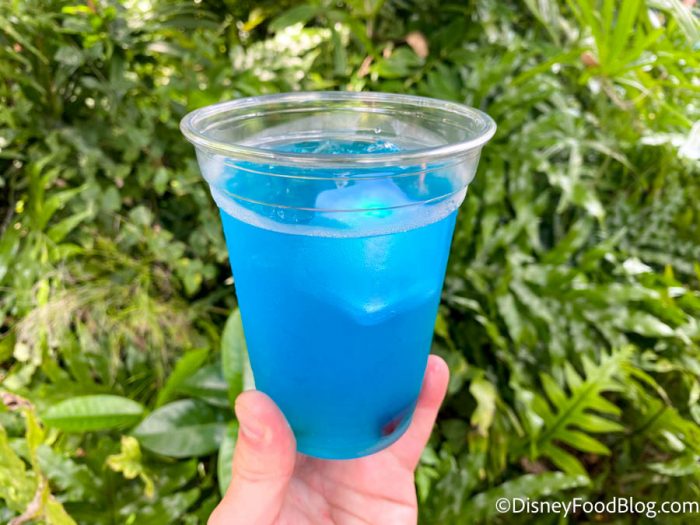 Here’s what changed on the Entrees: 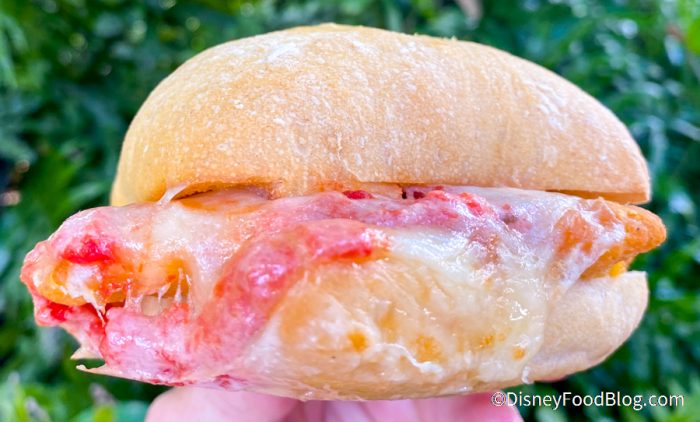 Look at all that CHEESE!

You can now get Corn Dog Nuggets outside Magic Kingdom — they’re now available at KRNR The Rock Station. And they are exactly the same. YES! 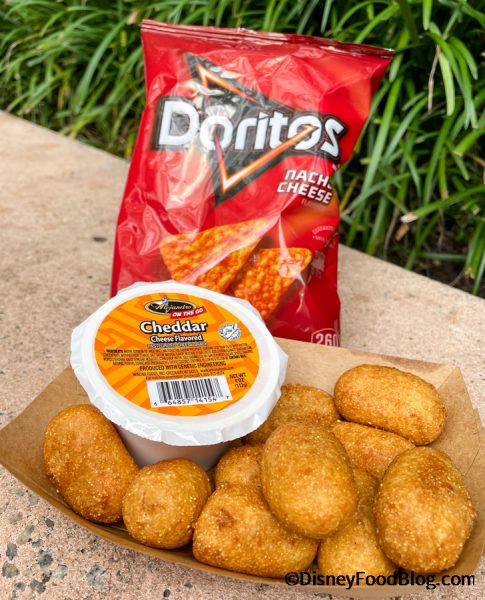 There’s a new dessert at Splitsville, and if you don’t want to stand in line at Everglazed Donuts & Cold Brew, you can now grab one of those famous donuts at the bowling alley! 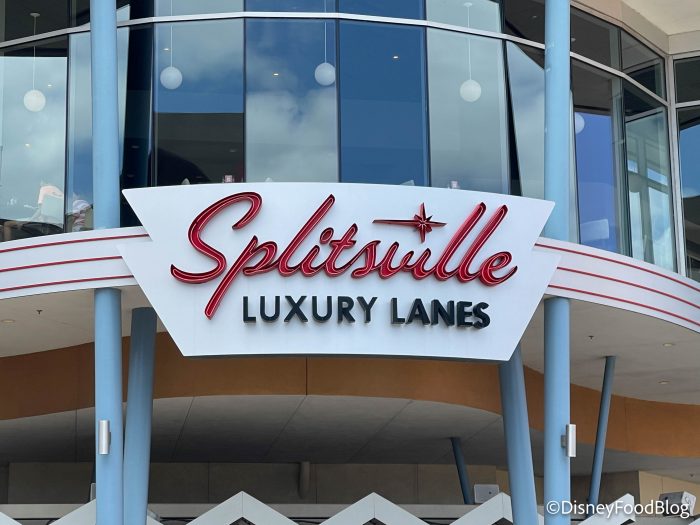 That’s right, you can now get the Donut Supreme at Splitsville. It’s a classic glazed donut from Everglazed topped with ice cream, chocolate sauce, caramel sauce, and whipped cream for $8.

Crew’s Cup Lounge has reopened, and thanks to a new menu, it’s a great spot to dine at if you can’t get into Yachtsman Steakhouse because Crew’s Cup now has the Steakhouse’s menu! 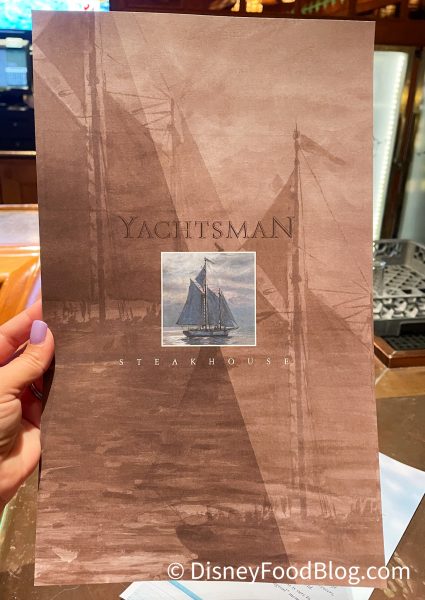 So keep that in mind if you’re in the area and didn’t score a reservation for Yachtsman Steakhouse!

Read Our Full Review of the Reopened Crew’s Cup Lounge

There are some changes to the Allergy-Friendly menu at The Artist’s Palette: 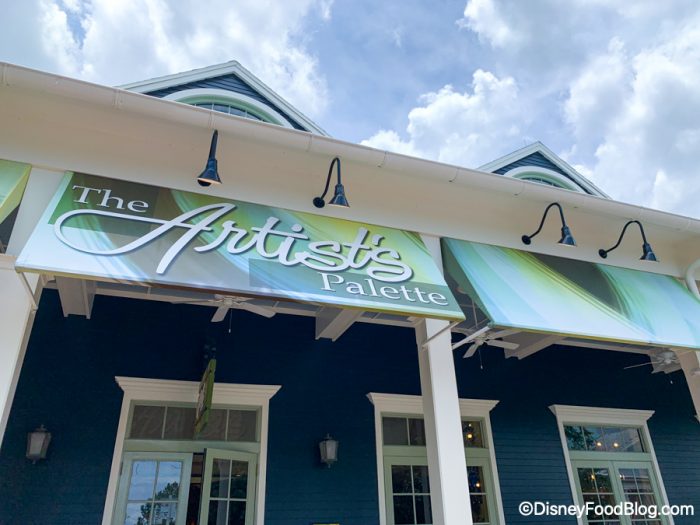 So there you have it — LOTS of restaurant reopenings, a few price increases, and another spot to grab corn dog nuggets. We’ll continue to track all Disney World menu changes, so stay tuned!

Did any of your favorite Disney World restaurants see changes this week? Let us know in the comments!

« There is a NEW Line of Disney Dog Treats!
Obsessed with Boba? This Disney Backpack is Calling Your Name! »