Temporary ride closures can be pretty common in Disney World! 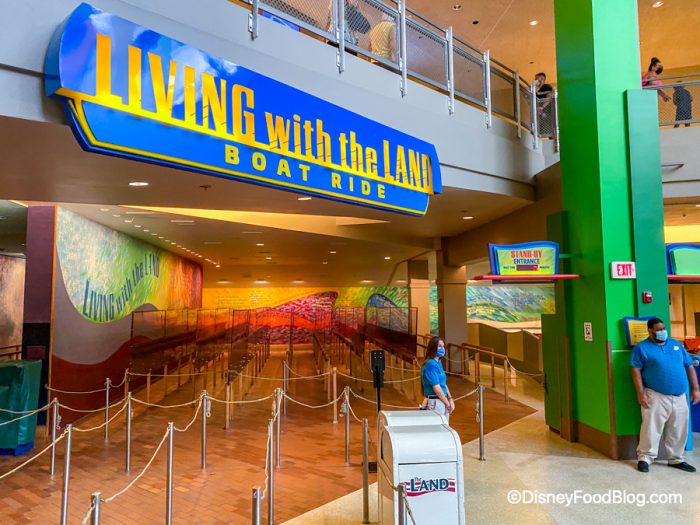 Living with the Land was closed for several days recently!

Outdoor rides frequently close down for weather issues and sometimes attractions close shortly to deal with technical glitches. On top of that, Disney World schedules refurbishments from time to time to give rides a refresh and perform routine maintenance. Because these kinds of closures are pretty routine, they’re typically not a very big deal, but one scheduled closure in 2022 has caught our attention big time!

Disney World has added Expedition Everest in Disney’s Animal Kingdom to its upcoming list of refurbishments, with a closure scheduled to last more than three months in 2022! 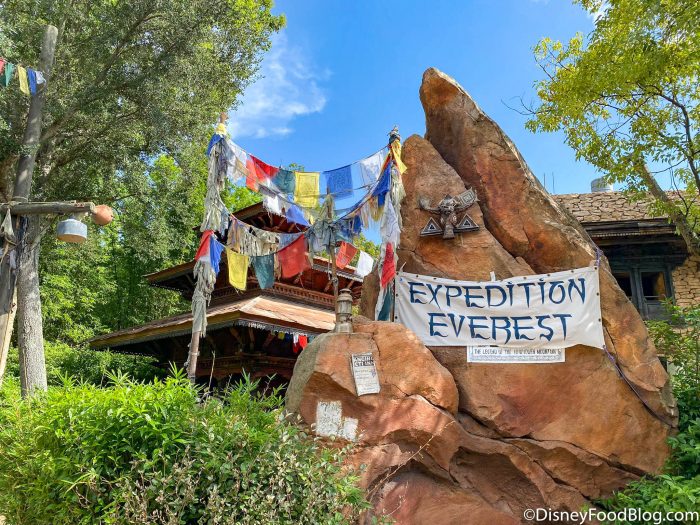 The Disney World website now notes that the popular roller coaster will be closed from January 4th through mid-April. That’s quite a lengthy closure, a bit longer than what we typically see for routine maintenance.

The timing of this closure is a bit unusual, as it will begin just a few months into Disney World’s 50th Anniversary celebration when attendance levels are expected to be very high. Animal Kingdom will be getting some special features for the 18-month long celebration to draw guests to the park, including a group of Disney Fab 50 character statues, a Beacon of Magic look for the Tree of Life, and a new daytime show, Disney KiteTails. 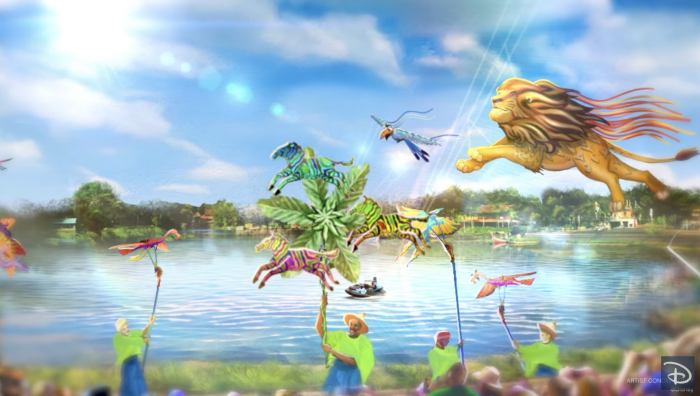 At the current moment, there are still multiple other attractions that have closed permanently or haven’t reopened in this park. Both the nighttime show Rivers of Light and the Primeval Whirl Ride closed permanently in 2020, and Finding Nemo — The Musical has yet to return since the closure. The park is also lacking in streetmosphere entertainment — prior to the pandemic, the park featured a variety of performers like live bands and acrobats.

Right now, Animal Kingdom has the least rides of the four Disney World parks, and with one of its biggest attractions closed, we’re interested to see how it makes up for the deficit. If any more reopenings are announced before then, we’ll keep you updated. 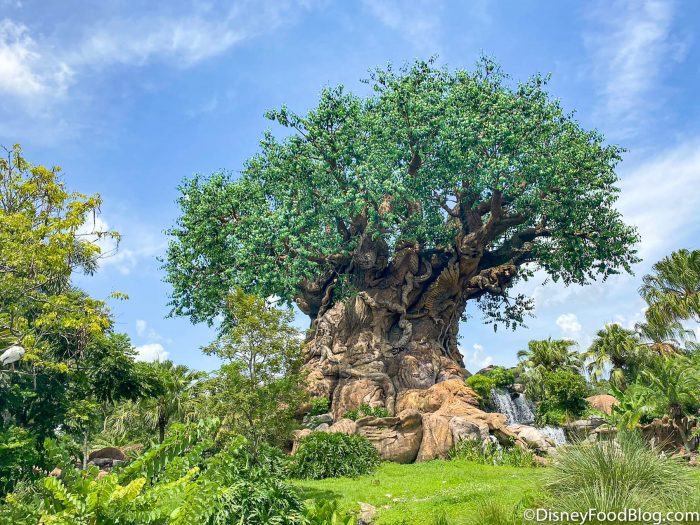 Will Animal Kingdom be a full-day park without Expedition Everest?

No changes have been announced yet for the Expedition Everest, but we’ll let you know if Disney shares more details. Stay tuned to DFB for more Disney World news and updates from the parks and online! We’ll be keeping an eye on this refurbishment to find out what’s going on!

Click Here to Learn What Else is Getting Refurbished in Disney World!

Have you ever been on Expedition Everest? Let us know in the comments!

« Review: Did Disney World Just Create a SPICY Cupcake?!
How to Listen to Legends While Supporting a Great Cause in Disney World Right Now! »