As the Genie once said (or sang), “You got some power in your corner now”: Disney Genie+ has arrived in Disney World. Between Disney’s two new paid services, Individual Attraction Selection (IAS or pay-per-ride) and Genie+, guests can now skip the lines at many of their favorite attractions and let Disney’s Genie service plan their day.

After a long period of speculation and waiting, we were finally able to test out Disney’s new paid FastPass+ replacement systems today! One important thing to note is that there is a limited number of Individual Attraction Selections available per day and they can sell out. So the question is: how quickly did the first Individual Attraction Selection option sell out today? 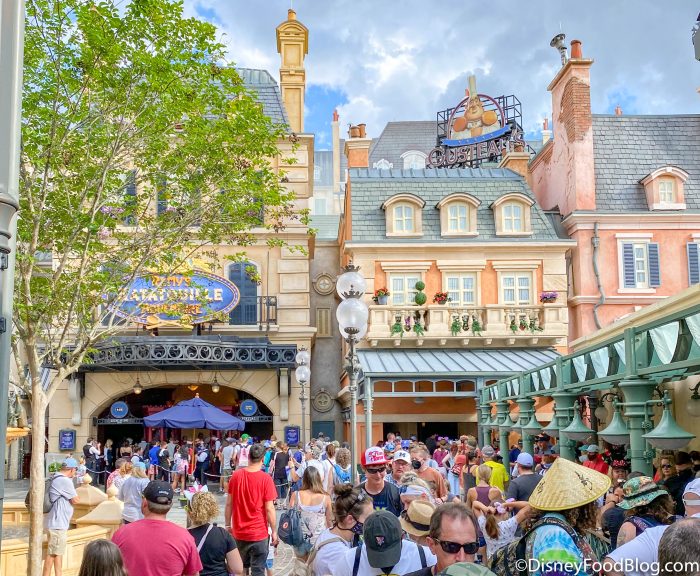 Each park in Disney World currently offers two attractions that can be purchased through an Individual Attraction Selection. Again, as a reminder, these rides are NOT included in the standard Genie+ service (the one where you pay $15 per ticket per day to access Lightning Lane selections for over 40 rides in Disney World).

Also, keep in mind that the prices on these pay-per-ride selections vary and can continue to change depending on the park, ride, and day.

Click here to see HOW to purchase Disney’s pay-per-ride options.

As we previously mentioned, attractions can sell out within the pay-per-ride system, meaning you might not be able to pay to ride one of Disney’s popular attractions! By around 10:00AM ET, the pay-per-ride selections for Star Wars: Rise of the Resistance in Disney’s Hollywood Studios had sold out (for the time being)!

Previously, Genie+ had been showing available times to book a pay-per-ride selection. 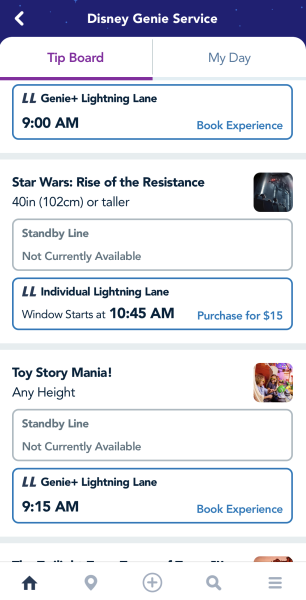 But, by 10:00AM ET, it showed that the Individual Lightning Lane purchase option was showing as “not currently offered.”

Keep in mind that even if the Lightning Lane is unavailable, guests can still ride Rise of the Resistance through the regular standby line at the moment. 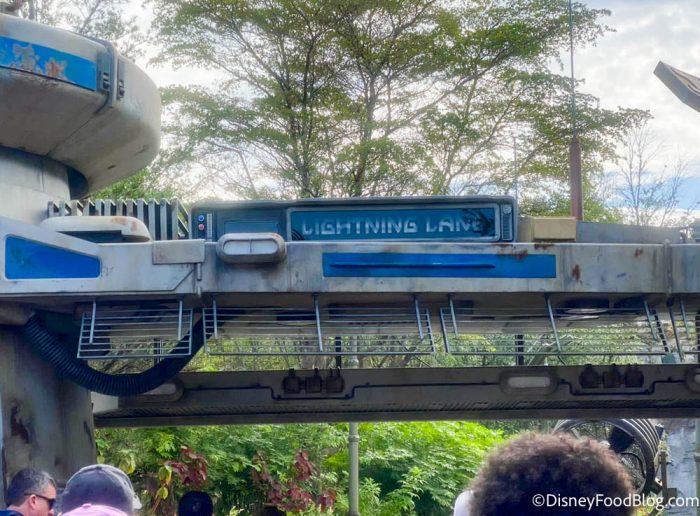 The time of year and crowd level will likely determine whether or not Individual Attraction Selections will sell out on any given day. It all depends on the demand!

We’ll continue to keep you updated with more Disney Genie information and tips, so stay tuned for more.

What are your thoughts on this new paid system? Let us know in the comments!