There’s a lot of news coming out of Disney World and some things are seriously surprising! 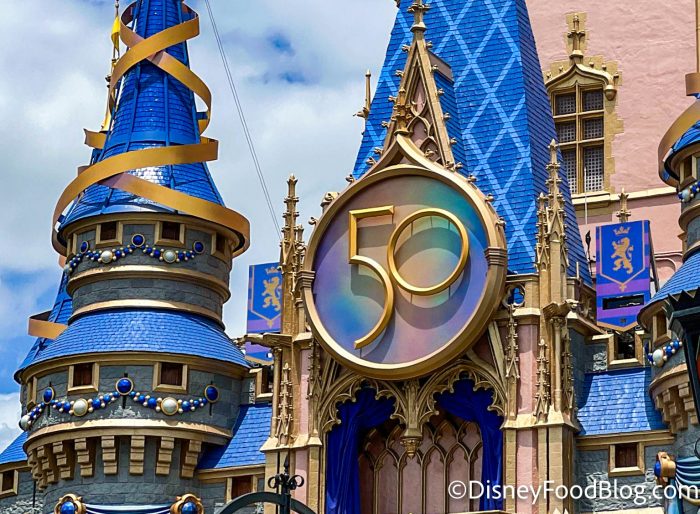 Spring is in full swing in Disney World and we’ve had a month of restaurant openings, new ears, and more. Some of the news this month seemingly came out of nowhere, so let’s take a look. Here are the 3 most unexpected bits of Disney news/events from April!

Towards the end of April, Florida Governor Ron DeSantis commented on the possibility of dissolving the Reedy Creek Improvement District — a portion of the law that allows Disney to act as its own county. This indicated that it was on the table, but the process moved quickly in April, ultimately leading to a decision that the district would be dissolved.

In mid-April, a legislative session was expanded last-minute to include a discussion on the elimination of the district and soon, the Florida Senate and House of Representatives passed the bill before it made it to DeSantis’ desk to be signed. 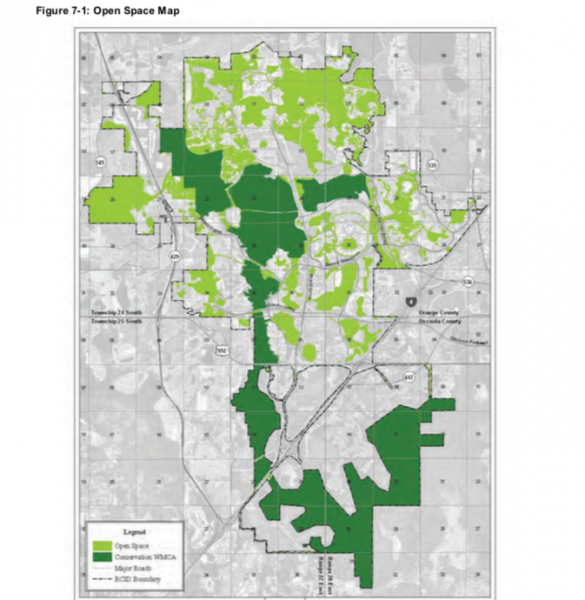 Ultimately, the dissolution would place the control of Disney World into the two surrounding counties — Osceola and Orange. The counties would assume responsibility for county-level operations in the 40+ square miles owned by Disney World like roads and emergency services — without any more tax dollars to work with than they have now. Things are still very fluid with this situation and we’ll certainly be covering developments with the dissolution, so stay tuned.

Click here to learn more about the impacts of this bill.

In ride-based news, April also brought us the surprising update on when EPCOT’s new Marvel rollercoaster, Guardians of the Galaxy: Cosmic Rewind, will open! Early this month, Disney announced that it will open on May 27th! 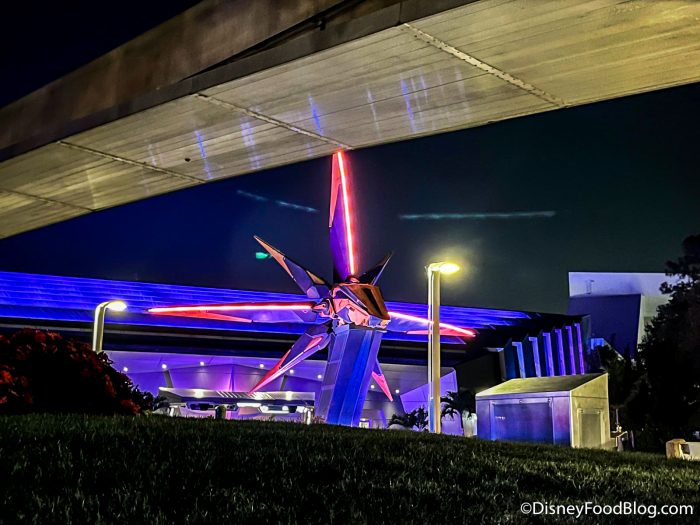 Guardians of the Galaxy: Cosmic Rewind will be one of the longest indoor rollercoasters in the WORLD, featuring a reverse launch and 360-degree spinning ride vehicles. 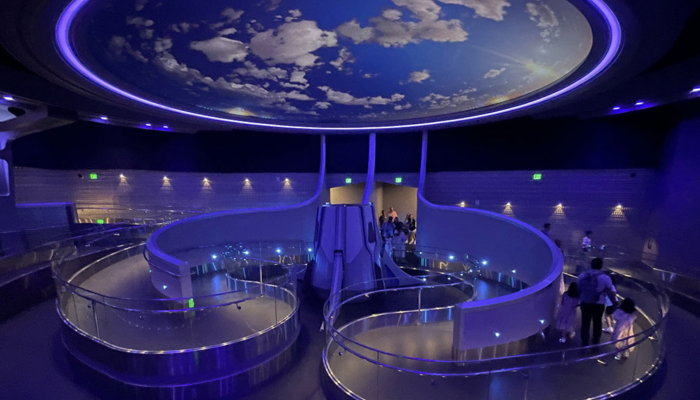 Disney initially said this attraction would open in the summer so a late May date was certainly a surprise. Cast Member previews have already begun so you can imagine that we are VERY excited to try out this MASSIVE new attraction!

Want to see more about the new ride? Click here!

AND, in other EPCOT openings news, we were surprised by a soft opening and then FULL opening of EPCOT’s Connections Cafe and Eatery. This new restaurant is located in the former Future World and is a combination of the park’s Starbucks location and a quick-service offering with global-inspired eats. 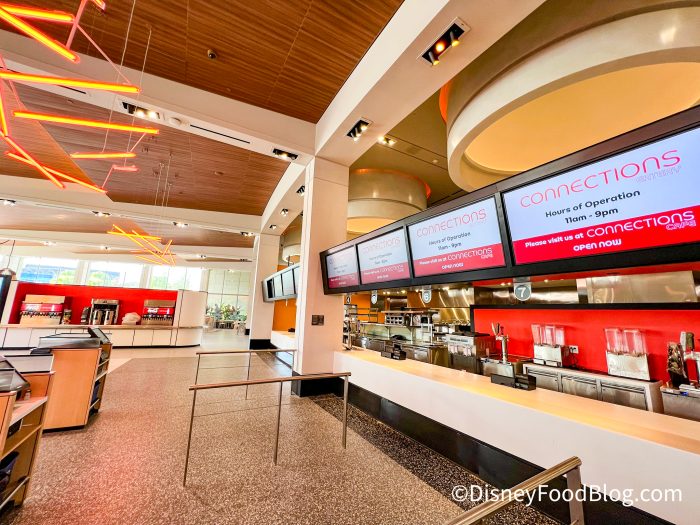 Not long ago, the Cafe-side soft-opened, and then the Eatery followed suit! Not only did we get the surprise of stepping inside, but we also got an official opening date for later in April and the new spot had its GRAND OPENING on April 27th. 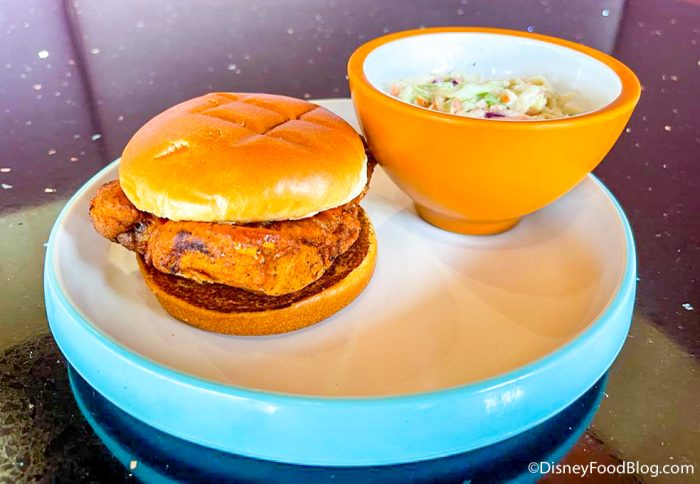 This is a solid restaurant with a wide variety of options — plus AC and LOTS of seating. For our full thoughts, you can check out our REVIEW!

To see more of Connections Cafe and Eatery, click here!

April certainly brought some Disney World surprises! Make sure to follow along with DFB so you don’t miss any news — no matter how SHOCKING!

What surprised you in April? Tell us in the comments!

« 6 Groundbreaking Changes Coming to Disneyland Resort!
Wait. You Can EAT Part of the Haunted Mansion in Disney World?! »