The Walt Disney Company’s 100th anniversary is coming up soon, and the main hub for the celebration will be Disneyland Resort. The party is slated to begin on January 27th, 2023. 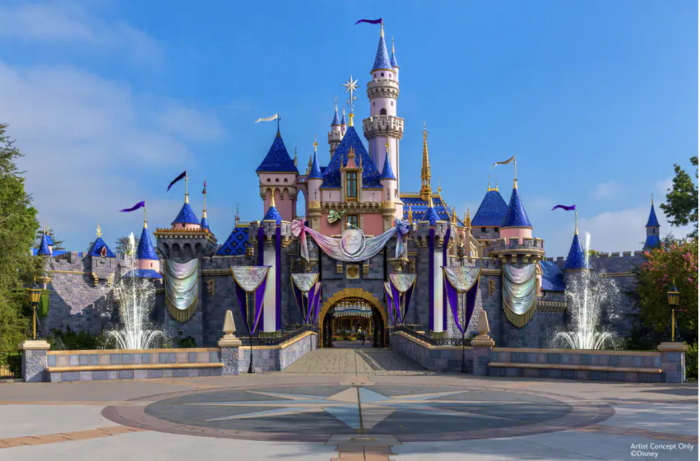 Previously, Disney had paused theme park reservations and ticket purchases for Disneyland and Disney California Adventure from January 9th onward, but now that has changed!

Earlier this month, Disney paused the theme park reservations and ticket purchases for the Disneyland parks for all dates after January 8th, 2023. That may have been because the holiday festivities end after the 8th, so they were focusing on the holiday rush before opening up availability for the 100th anniversary crowds. 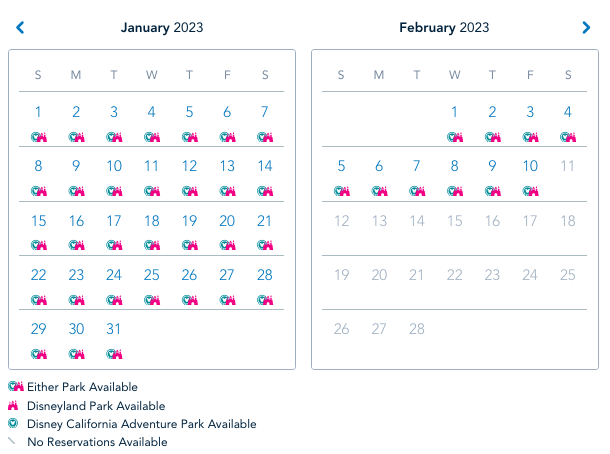 When we went to book tickets (to see if this was possible now), we were able to add the tickets to our cart. However, from what we’ve seen so far, it looks like Disneyland Magic Key holders are only able to book through January 11th at this time. 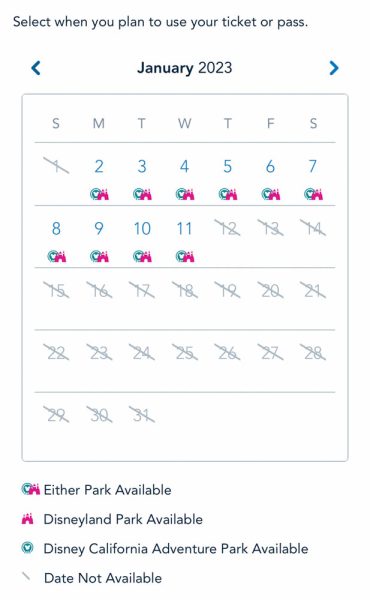 The rest of January was not available for booking, and February was also not open yet for Magic Key Holders. So reservations appear to be available on January 27th only for those who will be purchasing a Disneyland park ticket. 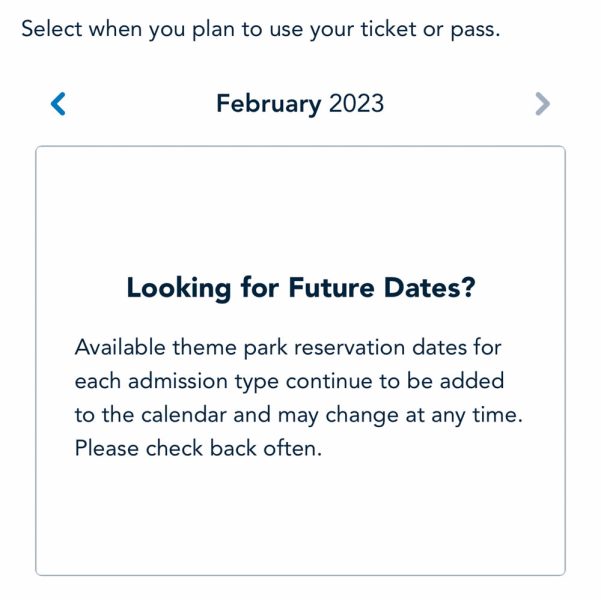 If you’re hoping to be in Disneyland for the kick-off of the 100th anniversary, we recommend booking your tickets soon. We saw availability run out quickly for the start of the 50th anniversary in Disney World last year, and we’re expecting a similar situation for Disneyland’s event. Remember that you’ll need tickets AND park pass reservations to enter the parks. 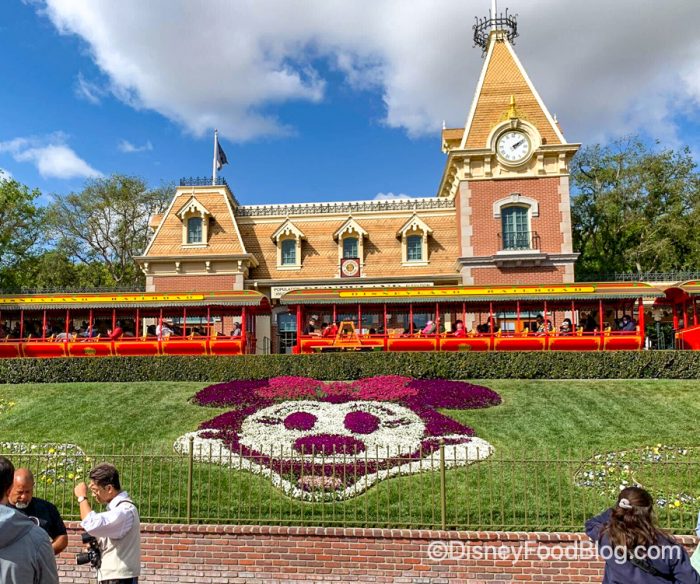 The 100th anniversary celebrations will include a new look for Sleeping Beauty Castle, lots of new merchandise, special snacks and drinks, and the opening of Mickey & Minnie’s Runaway Railway! There will be 2 new nighttime shows as well: “World of Color — One” will come to Disney California Adventure with a new story and song, and “Wondrous Journeys” will premiere at Disneyland Park. 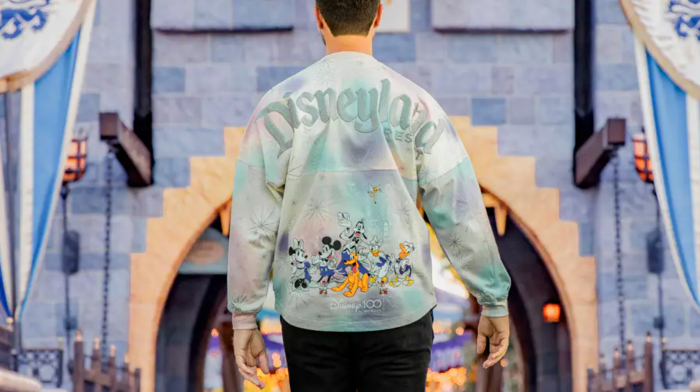 Get your tickets soon for this event if you’re planning to go! And stay tuned to DFB for all the latest Disney updates.

Are you going to Disneyland for the 100th anniversary? Let us know in the comments!