It’s been over a year since we’ve seen fireworks at Disney World, but that is all changing TODAY! 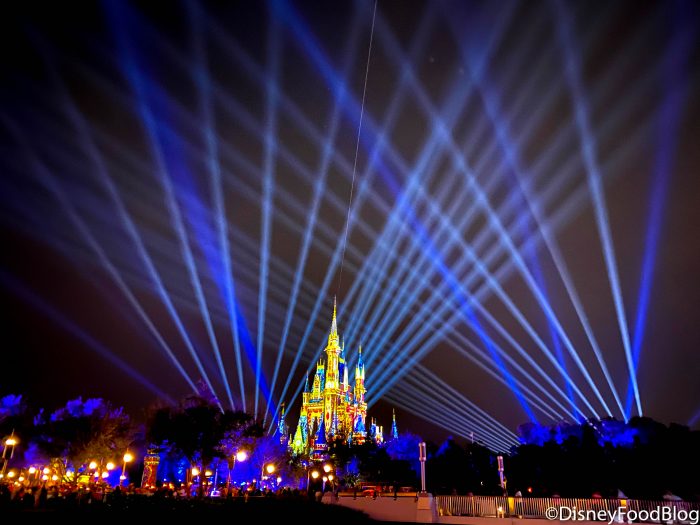 Happily Ever After is BACK!

That’s right — fireworks at BACK in Disney World and we. are. here. for. it! We already brought you the first look at the return of Happily Ever After in Magic Kingdom, and now we’re over at EPCOT to check out EPCOT Forever!

END_OF_DOCUMENT_TOKEN_TO_BE_REPLACED 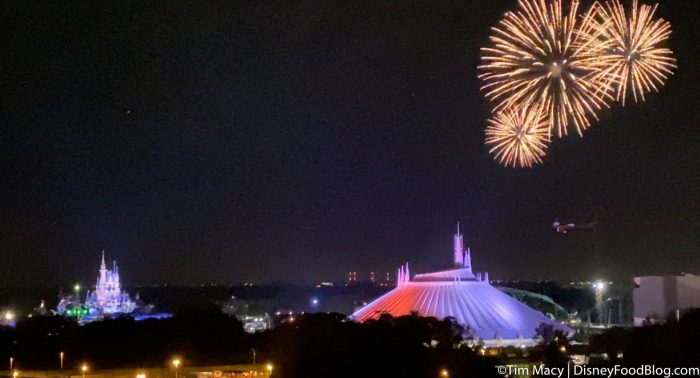