The rides at Disney’s Hollywood Studios can be a challenge sometimes! 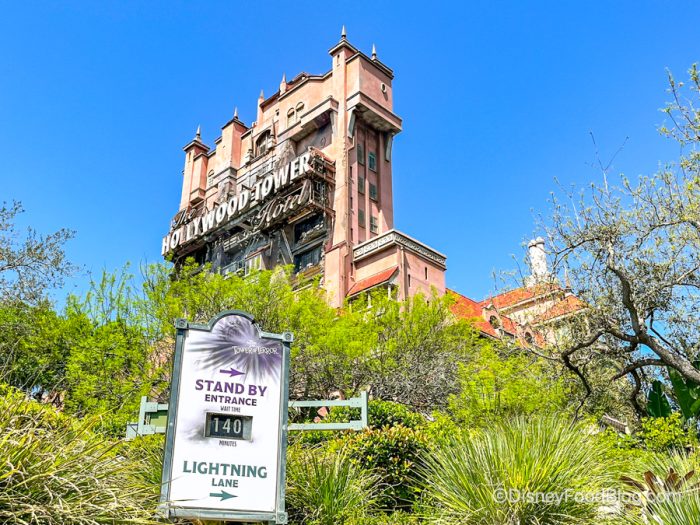 There are so many amazing rides that are super popular, and the lines can end up being pretty long. It doesn’t help when one of the more popular rides is closed. One Hollywood Studios ride had a rocky start to the new year with several closures in the first few weeks, and now, it’s down again.

END_OF_DOCUMENT_TOKEN_TO_BE_REPLACED

Update: As of January 5th, Rock ‘n’ Roller Coaster is back up and running again.

Poor Disney’s Hollywood Studios has been going THROUGH IT recently. 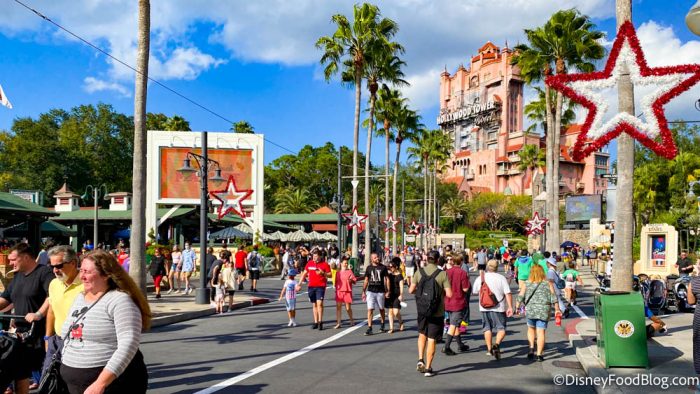 On top of huge holiday crowds, last week, we saw Rise of the Resistance go down AND have a 4-hour wait, along with popular attractions like Slinky Dog Dash, Lightning McQueen’s Racing Academy, and Tower of Terror temporarily close. Now we’re into a new week and another Hollywood Studios ride is STILL having a rough time and we’ve got all the deets!

END_OF_DOCUMENT_TOKEN_TO_BE_REPLACED 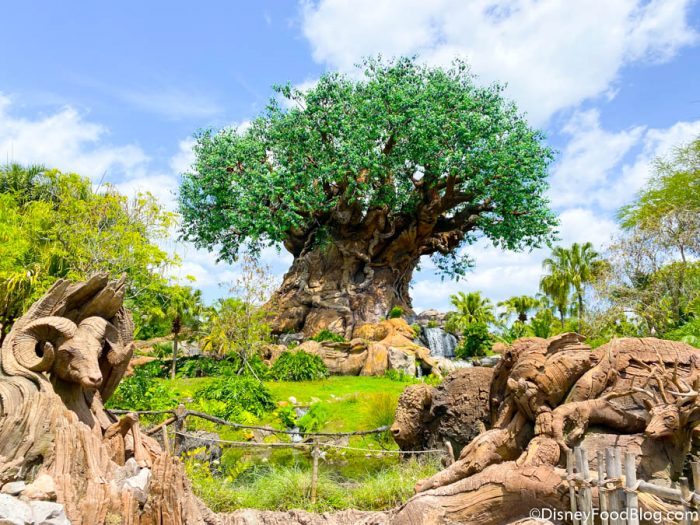 There’s lots to do, from big thrills to tasty treats to character spottings! But if you’re embarking on your wild adventure here today, there’s one thing you may be missin’ out on.

END_OF_DOCUMENT_TOKEN_TO_BE_REPLACED

Things don’t always go according to plan at Disney World, particularly with rides. 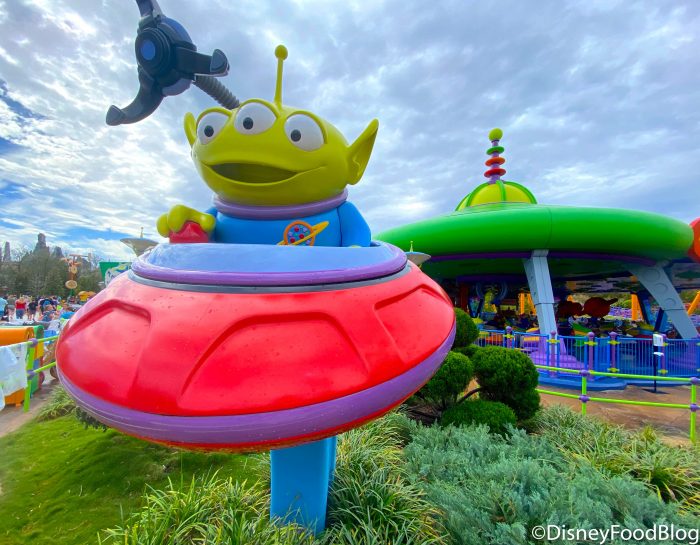 Let’s go ride with an alien!

It happens — rides go down, people have to be evacuated, animatronics stop working, and more. And sometimes this affects whether a ride is open or closed, or if it’s loading guests slower than usual.