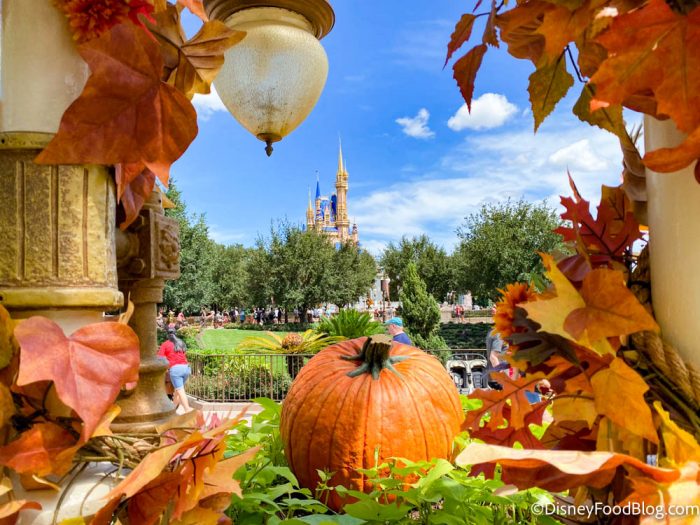 The Halloween season is almost over, so does that mean a lot of people were in Disney World trying to enjoy the last few Boo Bash events and see the pumpkins on Main Street, U.S.A.? We like to keep up with how crowds look in the parks, so let’s take a look at all the average wait times in Disney World from this week.

Let’s head to Magic Kingdom! This week, Seven Dwarfs Mine Train had the longest average wait time with 57 minutes! 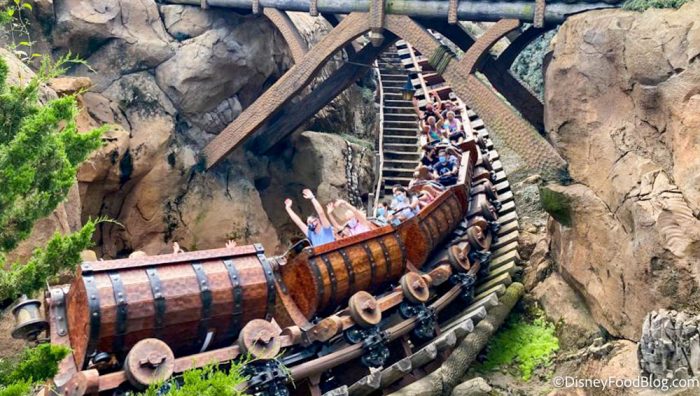 After that, we had Peter Pan’s Flight at 53 minutes, Jungle Cruise at 49 minutes, Haunted Mansion at 36 minutes, Splash Mountain at 31 minutes. 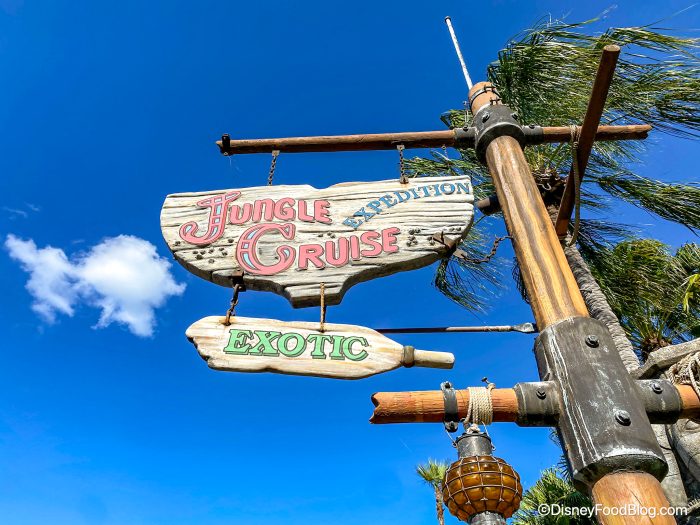 Then, we had Many Adventures of Winnie the Pooh at 26 minutes, Pirates of the Caribbean at 24 minutes, Space Mountain at 23 minutes, Astro Orbiter at 22 minutes, Big Thunder Mountain Railroad at 21 minutes, and Buzz Lightyear’s Space Ranger Spin at 21 minutes.

Following that was “its a small world”at 19 minutes, Under the Sea – Journey of the Little Mermaid at 18 minutes, Magic Carpets of Aladdin at 12 minutes, Dumbo the Flying Elephant at 11 minutes, and Tomorrowland Transit Authority PeopleMover at 11 minutes. 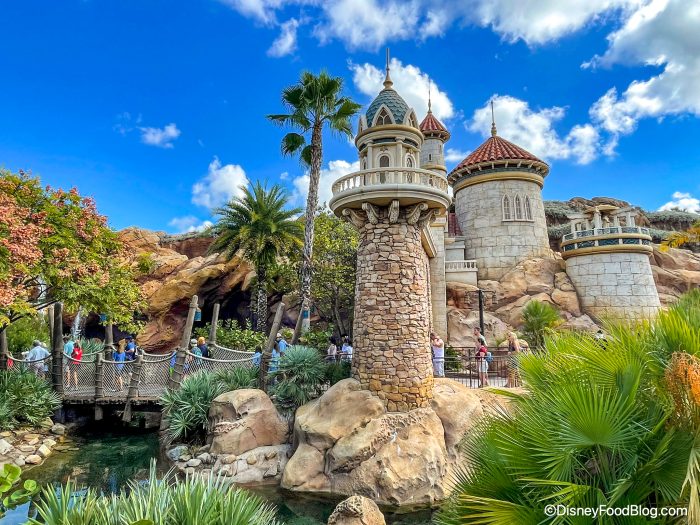 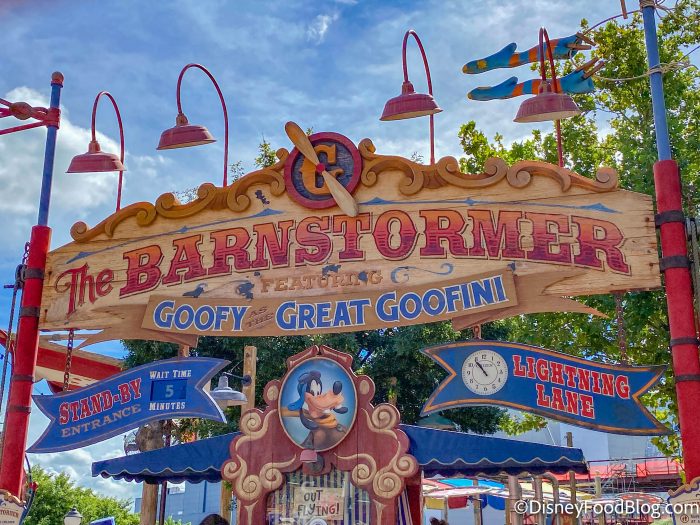 Over in EPCOT, the ride with the longest average wait was Frozen Ever After at 54 minutes. 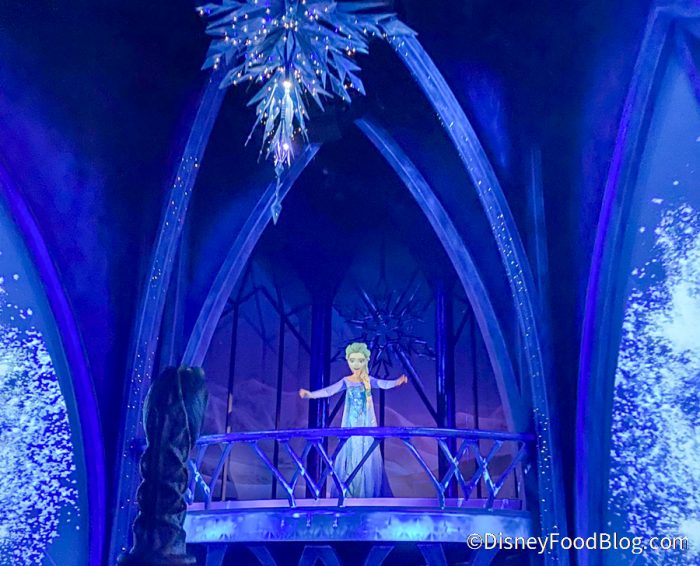 Then, we had Test Track at 38 minutes, Soarin’ at 19 minutes, Turtle Talk with Crush at 10 minutes, Mission: SPACE at 10 minutes, Gran Fiesta Tour at 9 minutes, The Seas with Nemo and Friends at 8 minutes, Spaceship Earth at 7 minutes, Living with the Land at 6 minutes, and Journey into Imagination at 5 minutes. 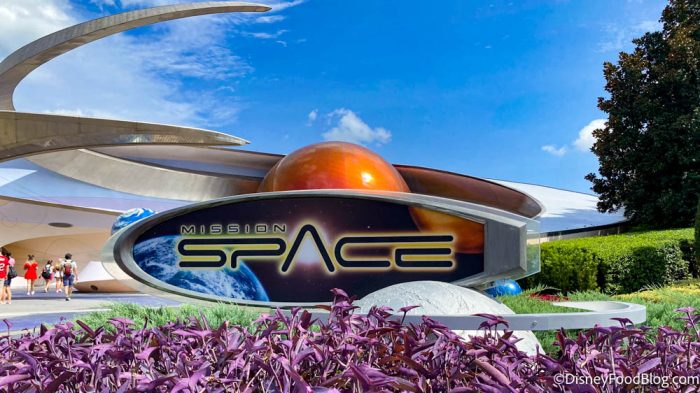 Moving on to Hollywood Studios, Rise of the Resistance had the highest average wait time this week at 79 minutes. 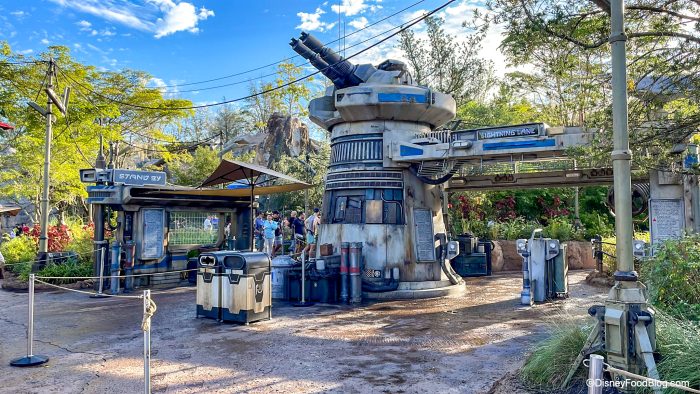 After that, we had Slinky Dog Dash at 59 minutes, Mickey and Minnie’s Runaway Railway at 45 minutes, Millennium Falcon: Smugglers Run at 43 minutes, Rock ‘n’ Roller Coaster featuring Aerosmith at 38 minutes, Toy Story Mania at 35 minutes, and Tower of Terror at 33 minutes. 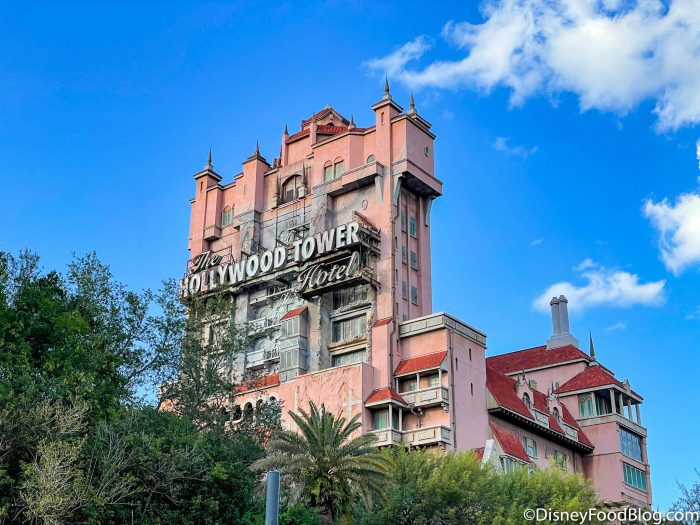 And finally, we had Alien Swirling Saucers at 19 minutes, Lightning McQueen’s Racing Academy at 12 minutes, Muppet*Vision 3D at 10 minutes, Star Tours – The Adventures Continue at 9 minutes, and Walt Disney Presents at 7 minutes.

Hopping over to Animal Kingdom, the ride with the longest average wait time this week was Avatar Flight of Passage at 52 minutes. 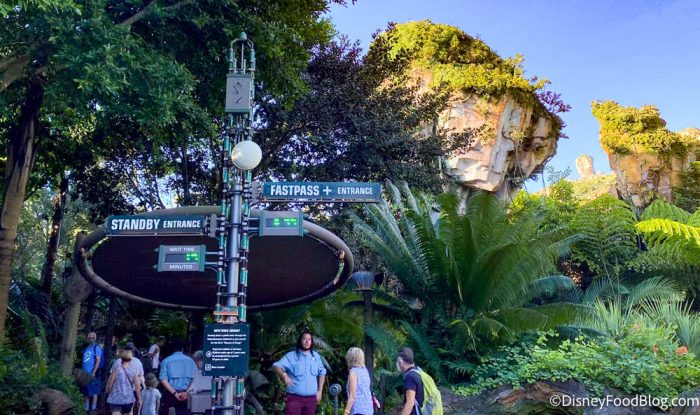 Then, we had Na’vi River Journey at 43 minutes, Kilimanjaro Safaris at 23 minutes, Expedition Everest at 12 minutes, DINOSAUR at 11 minutes, and Kali River Rapids at 11 minutes. 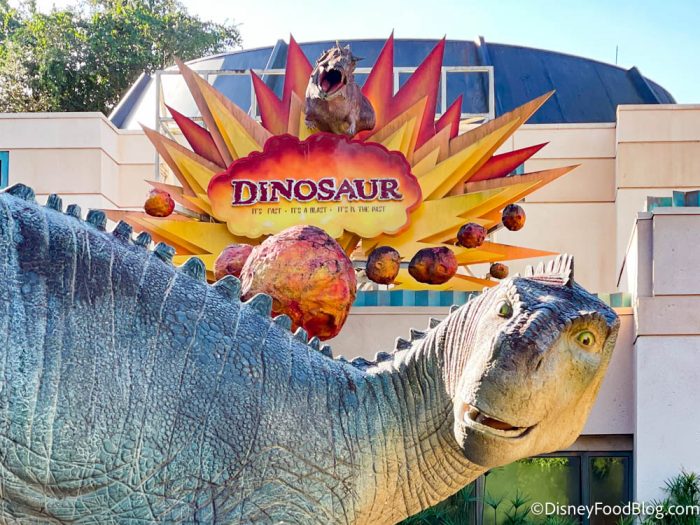 Low key one of the scariest rides at Disney World

Following behind was It’s Tough to Be a Bug at 10 minutes, Triceratop Spin at 6 minutes, The Boneyard at 0 minutes, and Gorilla Falls Exploration Trail at 0 minutes. 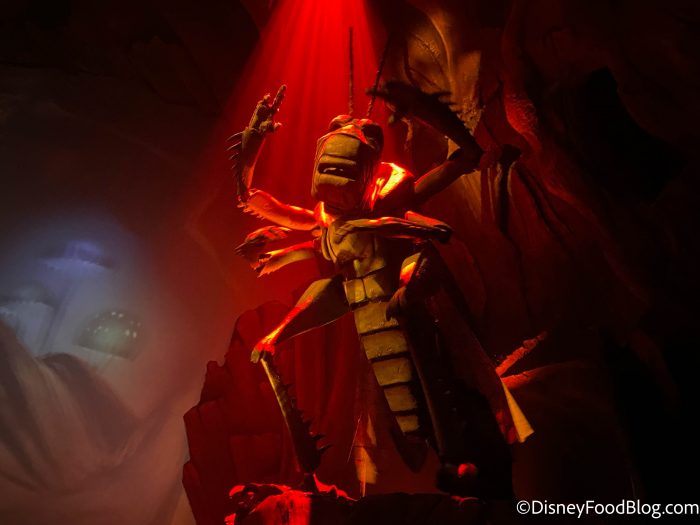 What do you think is the scariest ride in Disney World? Let us know in the comments!

« Need the Perfect Gift For Beer Lovers? Head to Disney Springs!
5 Unexpected Things That Happened in Disney World This Week »