Genie+ (the paid service that lets you skip certain ride lines) has reached a RECORD-high price in Disney World today. 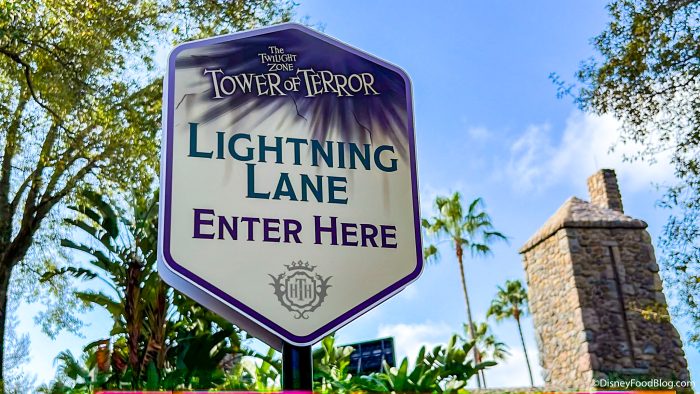 Disney Genie just launched in Disney World, and we’re bringing you along with us as we try out all the new features.

Genie is the new planning tool that is available through My Disney Experience. It also includes Genie+ and Individual Attraction Selections, which have replaced FastPass+ in the parks and cost money. We already knew about the cost of Genie+ and select Individual Attractions, but we discovered an unexpected cost today when purchasing these features through Genie.