How can you elevate your beverage from a refreshing treat to a drinking experience? Disney may have cracked the code! 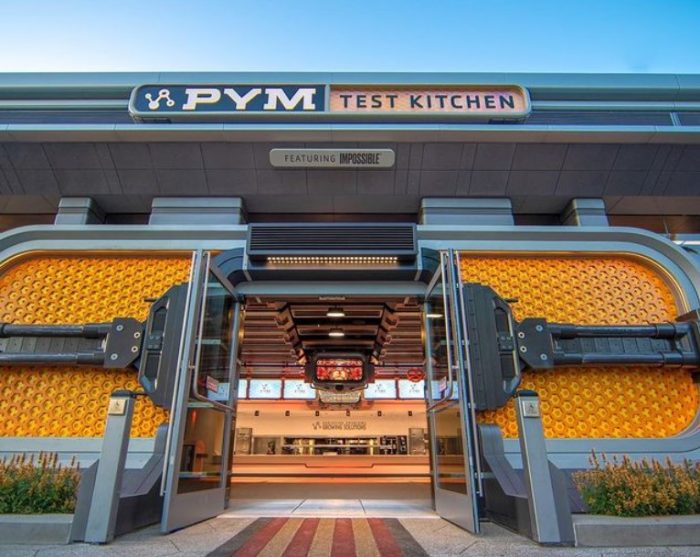 The Disney parks are no strangers to fun specialty drinks. Hey, the Fuzzy Tauntaun at Oga’s Cantina even goes as far as making your mouth NUMB! One place at Disney California Adventure that’s known for its inventive menu items is Pym Test Kitchen, located in the Marvel-themed Avengers Campus.

END_OF_DOCUMENT_TOKEN_TO_BE_REPLACED If you do have a packet of Pop Rocks (Japanese or otherwise) that you’re reviewing for a food blog about 5 minutes before you have to be checked out of your hotel room and the housekeeper is knocking on your door telling you she has to get the room ready for the next occupant, do not…I repeat DO NOT END_OF_DOCUMENT_TOKEN_TO_BE_REPLACED Don’t let it’s size fool you, though, because imagineers were able to pack some very snazzy decor into a END_OF_DOCUMENT_TOKEN_TO_BE_REPLACED