One of our favorite parts about strolling through Hollywood Studios is catching a glimpse of The Twilight Zone Tower of Terror. 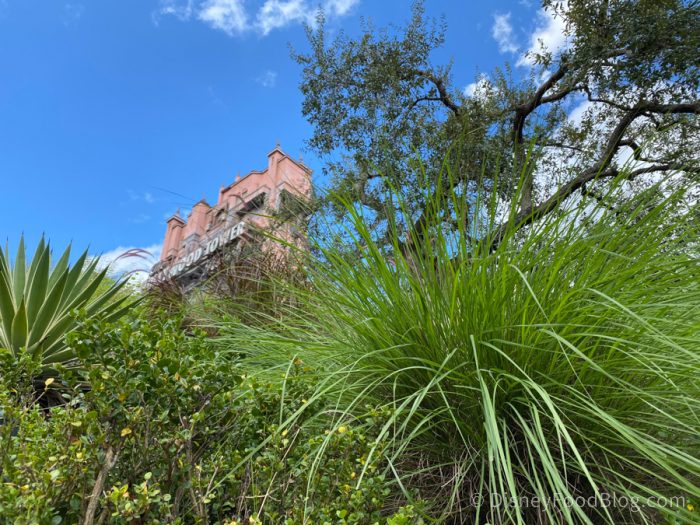 This fan-favorite attraction reopened with the parks back and July, and we’ve been relying on it for chills and thrills ever since. Of course, it had its fair share of health and safety measures like physical distancing and limited capacity, but when we rode today we noticed a new addition!

END_OF_DOCUMENT_TOKEN_TO_BE_REPLACED 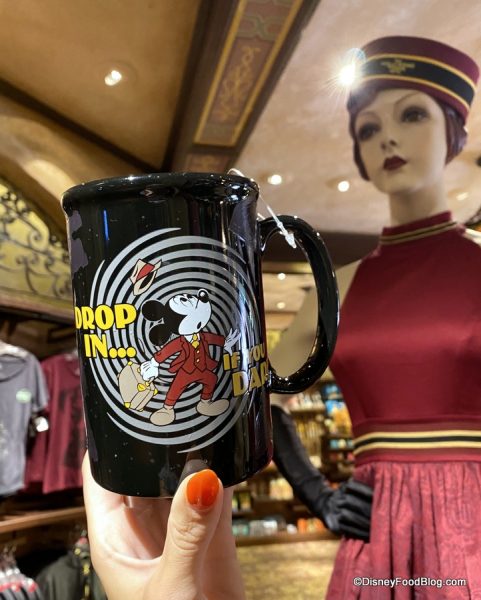 But Tower Hotel Gifts — the merchandise location for The Twilight Zone Tower of Terror attraction — still has a trick or two up its sleeve… as evidenced by a super cool, new color-revealing Tower of Terror Mug we found today! END_OF_DOCUMENT_TOKEN_TO_BE_REPLACED

The Hollywood Tower Hotel is a star in its own right — so it’s only fitting that it has its own merch!

We’re constantly on the lookout for merchandise themed after our favorite attractions! And while the Tower of Terror Minnie Ears we spotted a few weeks ago quickly sold out, we found some NEW items on our trip to Disney’s Hollywood Studios today!

END_OF_DOCUMENT_TOKEN_TO_BE_REPLACED

Have you noticed that you’re getting distracted a little more easily these days? It seems like the days are all starting to blur together! Luckily Disney has gone above and beyond in making sure there’s plenty of new and exciting things to do at home!

We’ve come up with a list of fun activities to fill your hours (and days) with if you’re a bored Disney World (or maybe just one that needs a little distraction!)!

END_OF_DOCUMENT_TOKEN_TO_BE_REPLACED

Sometimes being at home can be a real bummer (especially when you can’t visit the Disney Parks). Buuut, we’ve been doing our best here at DFB to add some of that magic back into your daily routine!

We’ve given you tips on how to make your favorite park recipes and Flower and Garden festival eats, mix up your own movie inspired drinks, and even let you battle it out over your favorite Disney snacks! And, now we’re feeling SERIOUSLY inspired to make our own DIY Disney attractions!

END_OF_DOCUMENT_TOKEN_TO_BE_REPLACED