This past week, a stay-at-home order was mandated for Southern California following ICU capacities dropping below 15%. 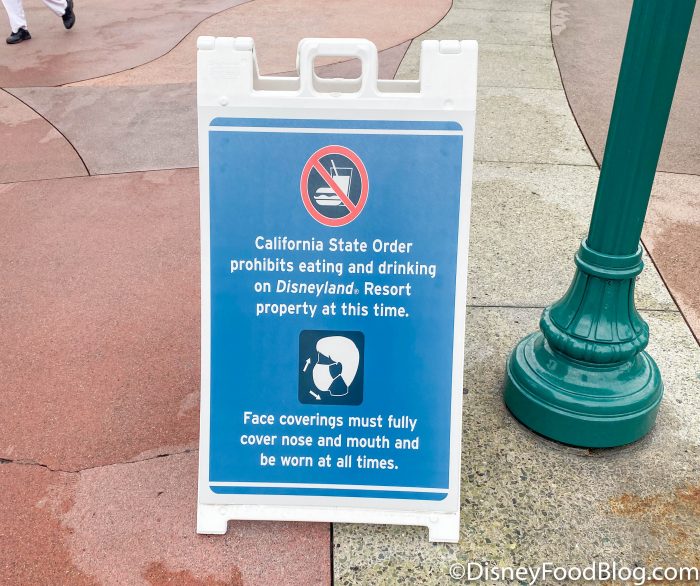 For Downtown Disney, this mandate has resulted in retail shops only being allowed to operate at 20% capacity and all food and beverages purchased must be consumed off-property. Today, Orange County and Anaheim set a record for most single-day cases recorded.

Both the city of Anaheim and Orange County as a whole reached an all-time high for the number of coronaviruses cases recorded in one day. This surge follows the celebration of Thanksgiving from nearly two weeks ago. 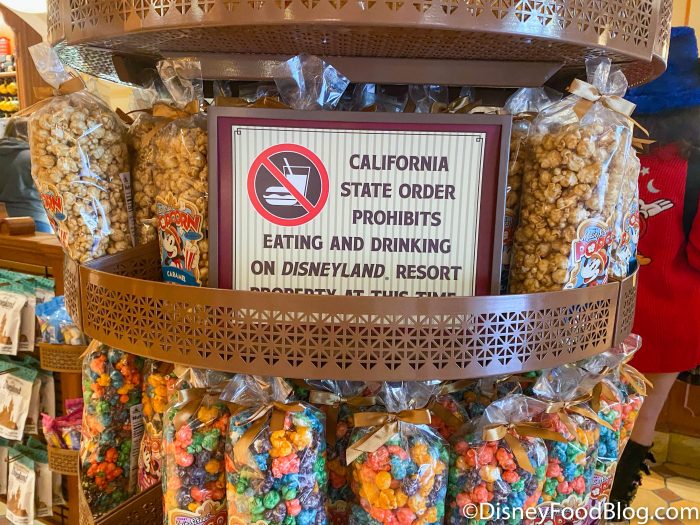 These locations have both been impacted by the stay-at-home mandate. The city of Anaheim saw 488 new positive cases, while Orange County overall saw 2,613 new cases. 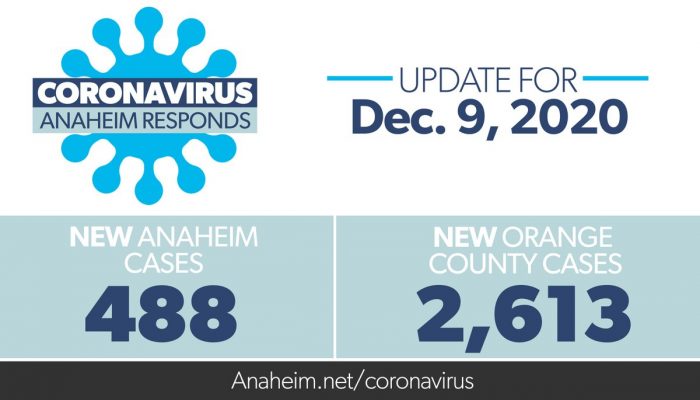 The Southern California region is in week one of its three-week stay-at-home order which is set to last through December 28th. Once the three weeks are over, ICU capacity will be reassessed and it will be determined if the order can be lifted. We’ll be sure to provide updates regarding this stay-at-home order, so be sure to check back with us!

Have you visited Downtown Disney since its reopening? Tell us in the comments!