We’ve been eating Disneyland classics, saying “hello” to some of our FAVORITE characters, and so much more at the “A Touch of Disney” event in Disney California Adventure today! 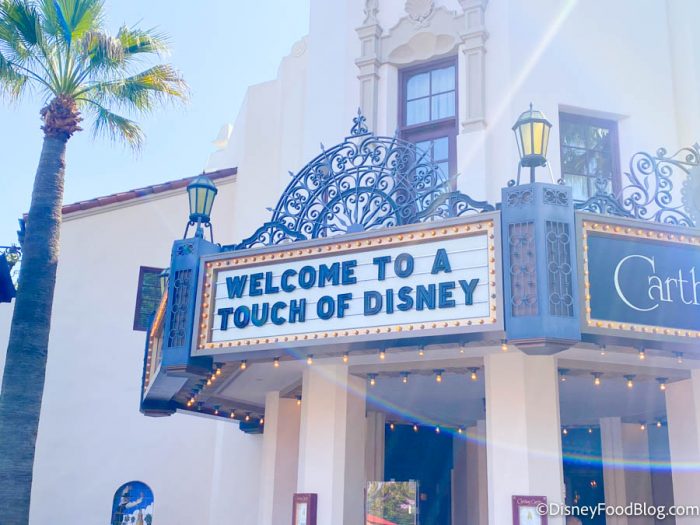 But, if you’re a Legacy Passholder, there are a few EXCLUSIVE perks you can take advantage of at this ticketed event! 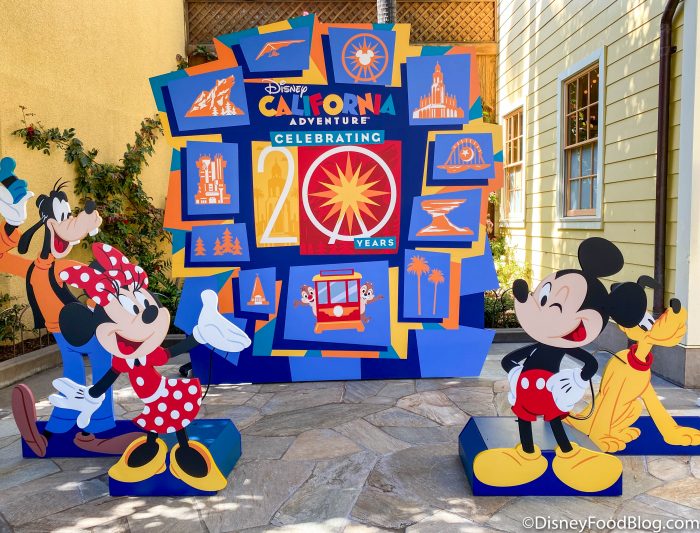 The Legacy Passholder magnet has a Mickey Mouse design on it with the words “Legacy Passholder” and “Disneyland Resort” on it. We especially love the purple color on this one.

The button is also exclusive to Legacy Passholders and it has the “A Touch of Disney” logo on it, again with our friend Mickey.

Click here to see more about our experience at A Touch of Disney!