We’re so excited that the Oogie Boogie Bash is coming back to Disneyland this year!

Disneyland is preparing for Halloween!

So far, we’ve seen some of the food, entertainment, and characters that will be in Disney’s California Adventure for this frightful event. Now, Disney has released even more information about Oogie Boogie Bash, including the return of a fan-favorite Halloween character!

Tickets for the Oogie Boogie Bash are already sold out, but if you’re one of the lucky ticket holders, you’re in for some ghoulish treats! The party at Disney’s California Adventure officially begins at 6PM and ends at 11PM, but your ticket allows you entry to the park starting at 3PM.

In case you missed it, Mickey’s Trick & Treat show is returning. The show is an “interactive stage production” where everyone can dance to Halloween tunes and listen to not-so-scary stories at the Disney Theater located in Hollywood Land. 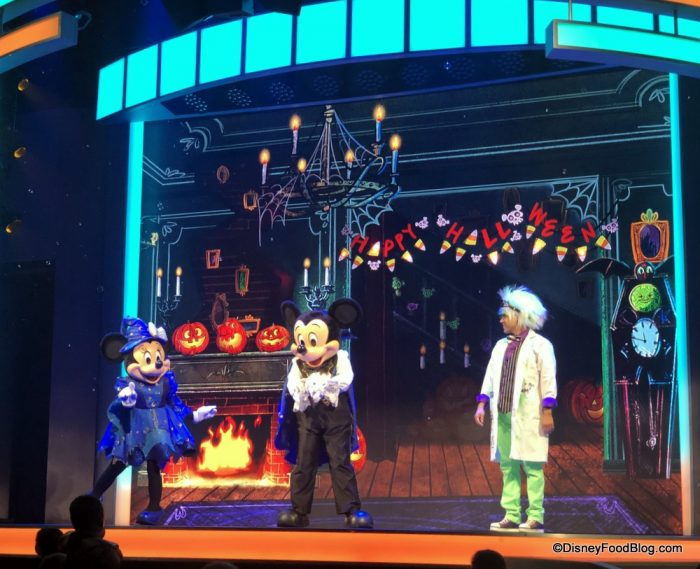 There will also be Immersive Treat Trails where kids can go trick-or-treating through the park! While you’re hunting down those tasty treats, you’ll also see some Disney villains, including new additions like Agatha from WandaVision. 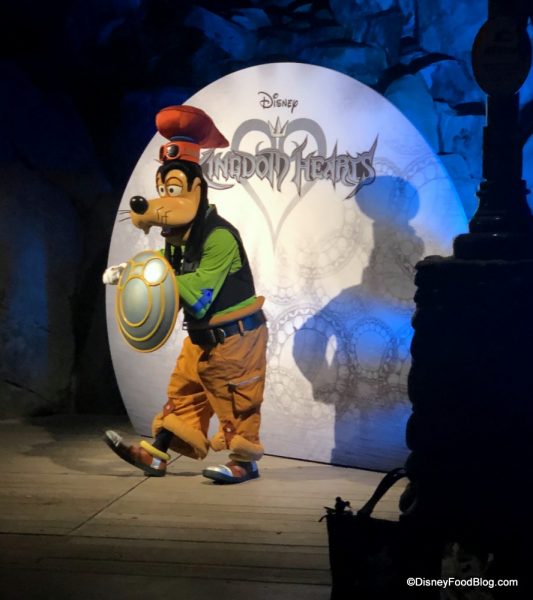 The “Frightfully Fun Parade” is also returning, and it’s bringing back a fan-favorite: the Headless Horseman of Sleepy Hollow! The spookiest horseman is leading the procession, which also includes Mickey and Minnie Mouse, plus a cavalcade of more Disney villains. You can see the parade at 7:45PM and again at 10PM. 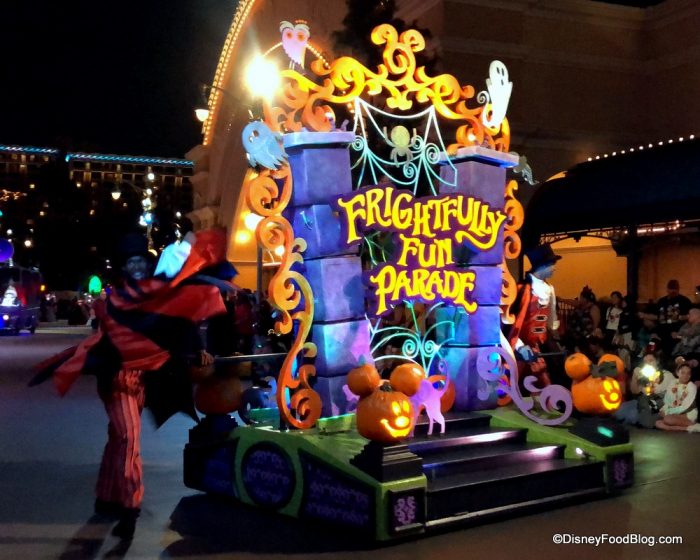 You can also check out other California Adventure lands, like Avenger’s Campus, Cars Land, and Pixar Pier. In Cars Land, the Cars put on a Halloween transformation with Halloween “Car-stumes,” ride overlays, and special Halloween treats.

In case the candy goodies from trick-or-treating aren’t enough of a meal for you, we’ve got more news about dining at this spooktacular event. Dinner and Dessert packages are returning to the Bash, so you can add on a delicious experience to your not-too-scary evening. 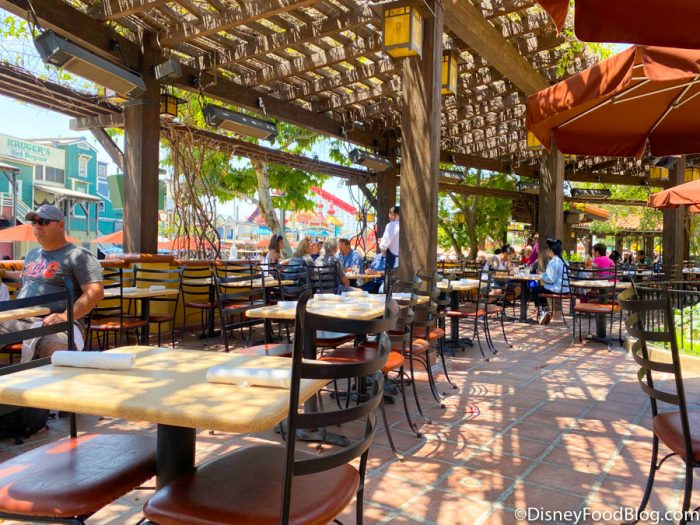 In addition, Disneyland announced that PhotoPass is included in your Oogie Boogie Bash ticket, so you can take all kinds of scary photos while you’re at the party and then download the files using the My Disney Experience app. 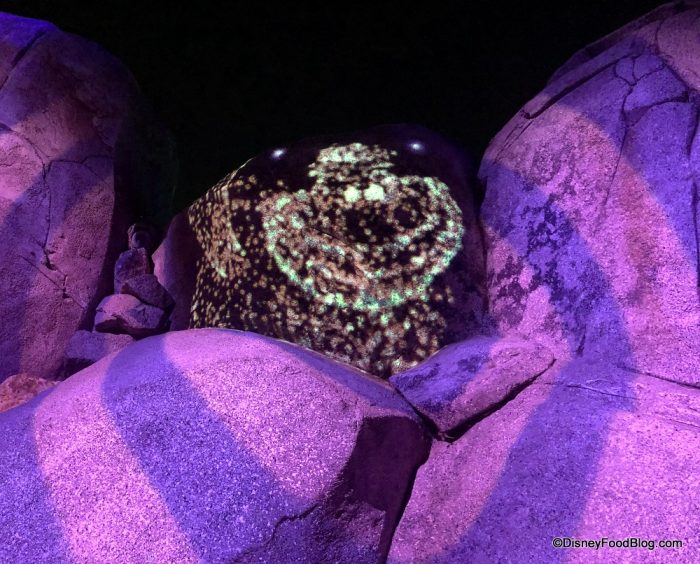 We’ve also seen lots of Halloween merchandise in the parks already, but it looks like there’s more to come! Disney said to watch out for “Mickey and Minnie Pumpkin Spirit Jerseys” and a “Hocus Pocus Mini Loungefly backpack and Hocus Pocus Spirit Jersey.” There will also be “Oogie Boogie Bash themed t-shirts, tumblers and pins” available at the party. 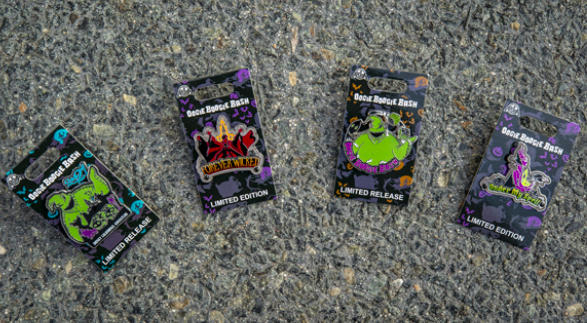 We’re so excited to start celebrating the spooky season when Oogie Boogie Bash starts on September 9th! Stay tuned with DFB for all the information about Disneyland’s Halloween party.

Are you going to Oogie Boogie Bash this Halloween season? Let us know in the comments!