Uhhh…Disney’s been having some issues recently.

Within the past week, Disney World faced many struggles, like flooding, canceled shows, closed attractions, and more! And now, it seems like that bad luck has rubbed off on Disneyland, as they’ve had a ton of attractions go down today!

When we say “a ton,” we really mean it. Just look for yourself! This is what our reporter’s tip board looked like this morning:

LOTS of rides currently down in Disneyland…like…a LOT. Take a look at one of our reporter’s Tip Boards 😳 pic.twitter.com/xvTUvauOce

And they weren’t down during separate periods — they all were closed at the same exact time. Disney hasn’t released an explanation for this scenario, however, one individual responded to our tweet to indicate that the closures could be due to a power outage. Another responded to our tweet, sharing that thunderstorms had passed through the area, which could also be contributing to things. Our reporter who was in the park said that there were some dark clouds around the area, but the sun was out at that time. 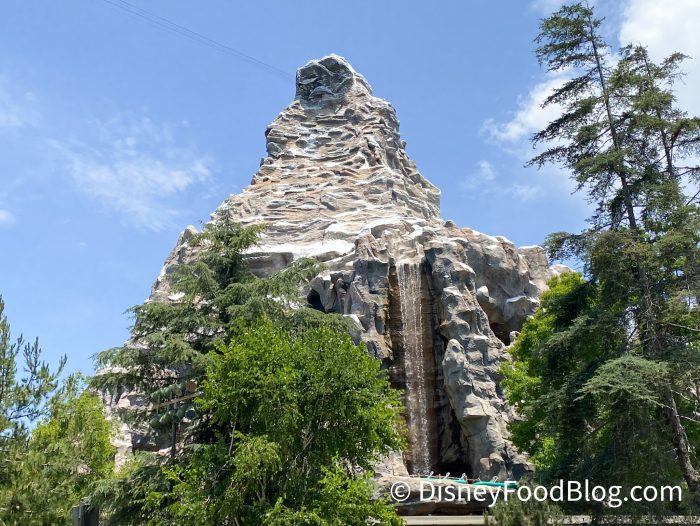 Luckily, it looks like most of the attractions are back up and running, based on what the Disneyland app shows. Though, as of around 2:30PM ET we did see that Big Thunder Mountain Railroad and Indiana Jones Adventure were listed as “temporarily closed.” It seems those are back up as of the latest updates to this post. We’ll cross our fingers for smooth sailing from here!

For a little while, some rides over at Disney California Adventure Park also temporarily closed, but it looks like those have reopened as of the last updates to this post.

But this serves as a good reminder that things don’t always go to plan when you’re in the parks. The best thing you can do in these situations is keep checking on the My Disney Experience app for updates, and (as much as possible) build some flexibility into your plans so you can quickly adjust to the changes! 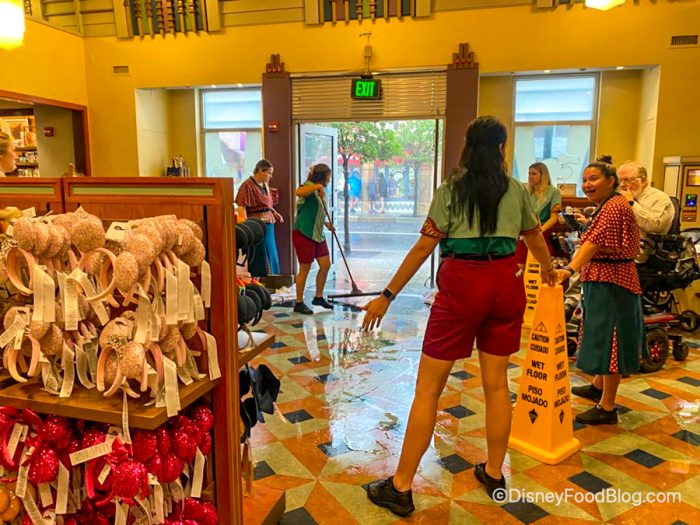 And, as always, stay tuned to DFB for the latest Disney news!

What would you do if you were in the park when this many attractions went down? Let us know in the comments!

« This Disney Merch Is Flying Off the Shelves — Get Them Before They’re GONE!
Your Disney Collection is Incomplete Without These 2 Plushes! »