There are a TON of new things in Disney World right now!

And when Disney rolls out several new offerings at once, not all of them are going to be well-received. While some of the newer attractions, like the Disney Enchantment fireworks show at Magic Kingdom, have gotten mixed reviews, there’s one big thing in Disney World that is bringing joy to all of us — Disney KiteTails.

END_OF_DOCUMENT_TOKEN_TO_BE_REPLACED 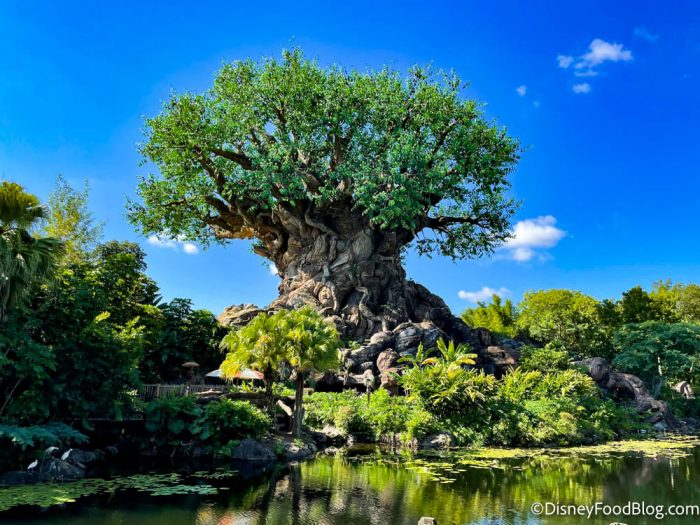 We’ve been checking out the parks all day to give you a look at the crowds, new entertainment, decor, merchandise, and specialty treats! In case you missed it, there are about 150 new treats for Disney World’s 50th anniversary, and we’ve been giving you our thoughts on them throughout the day. Now, we’re headed to Disney’s Animal Kingdom to check out a new snack and margarita!

END_OF_DOCUMENT_TOKEN_TO_BE_REPLACED

We’re noticing a TON of new things in Disney World today for the 50th Anniversary! 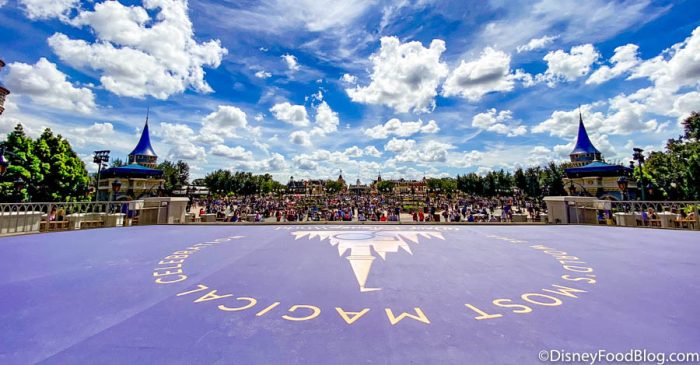 There is new merchandise, over a hundred new snacks, and even new entertainment offerings. But before we’d even left our hotel room this morning, we spotted something new on the TV!