Disney has been LOVING turning animated classics into live-action remakes in the past few years. 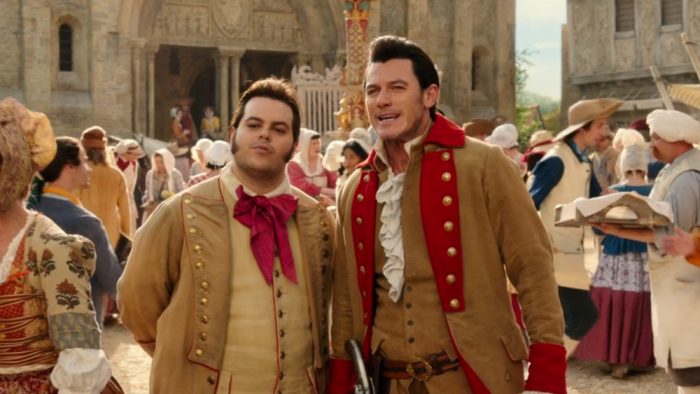 We’ve seen Aladdin, The Lion King, The Jungle Book, Cinderella, Lady and the Tramp, and we’re soon getting Pinocchio and The Little Mermaid, among others. We also got Beauty and the Beast, but apparently Disney isn’t done with the iconic story just yet!

END_OF_DOCUMENT_TOKEN_TO_BE_REPLACED 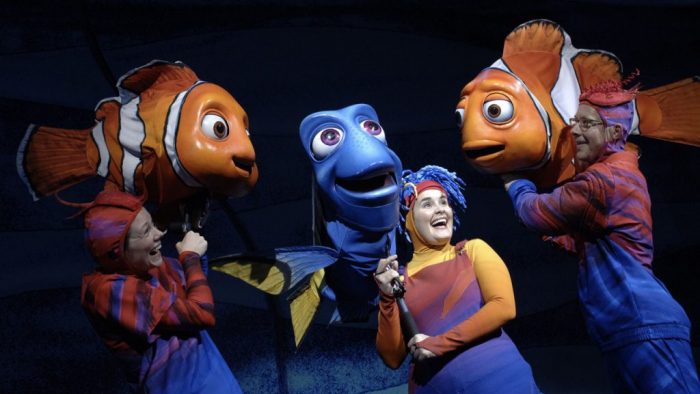 END_OF_DOCUMENT_TOKEN_TO_BE_REPLACED

Actor and comedian Gilbert Gottfried passed away at the age of 67 yesterday. 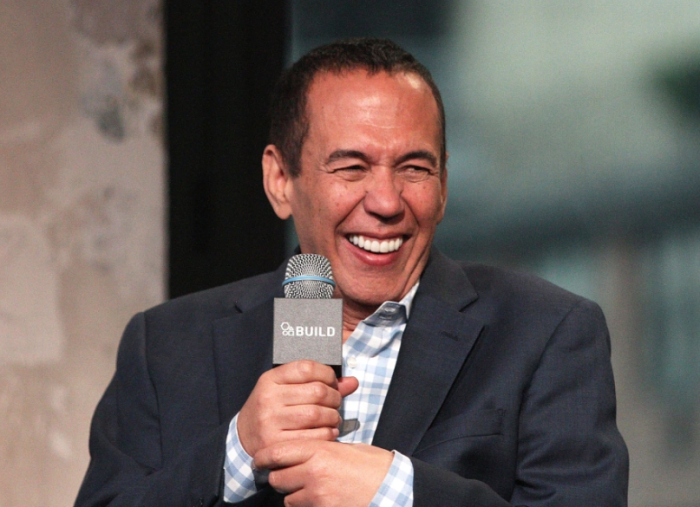 His family shared the news from Gottfried’s Twitter account, confirming his passing after a battle with “a long illness.” Gottfried’s career spanned over 40 years, with him being known for his standup comedy, in addition to his many roles as an actor. He also voiced the iconic Iago from Disney’s Aladdin, and yesterday, actors from Broadway did something special for Gottfried.

END_OF_DOCUMENT_TOKEN_TO_BE_REPLACED

We know EVERYONE is talking about (and singing) the music from Encanto lately, but we haven’t forgotten about some of those Frozen classics like “Let it Go” and “Lost in the Woods” quite yet. Sometimes, a power ballad is exactly what we need to hear on a Tuesday morning.

For all our music fans out there, we’re here to pass along a fun little announcement that might have you humming “Do You Want to Build a Snowman” for the rest of the day.

END_OF_DOCUMENT_TOKEN_TO_BE_REPLACED 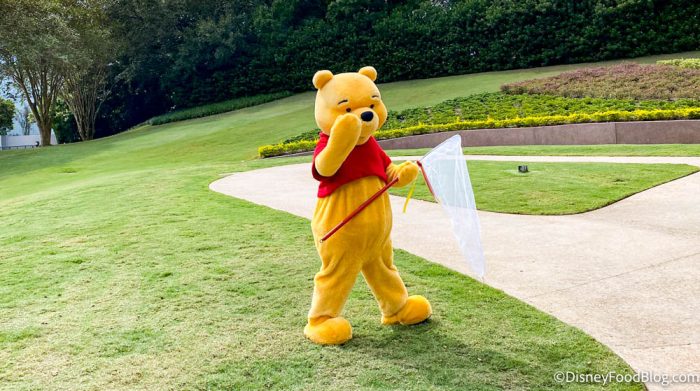 END_OF_DOCUMENT_TOKEN_TO_BE_REPLACED

Recently, Disney has been making an effort to show more inclusivity.

As part of their effort to be more inclusive, a new map in Disney World represents people with disabilities, there have been adjustments to Cast Member uniforms, and Disney has released costumes that are perfect for kids in wheelchairs.