There have been some changes happening around Disney’s Magic Kingdom today in preparation for the 50th Anniversary Celebrations! 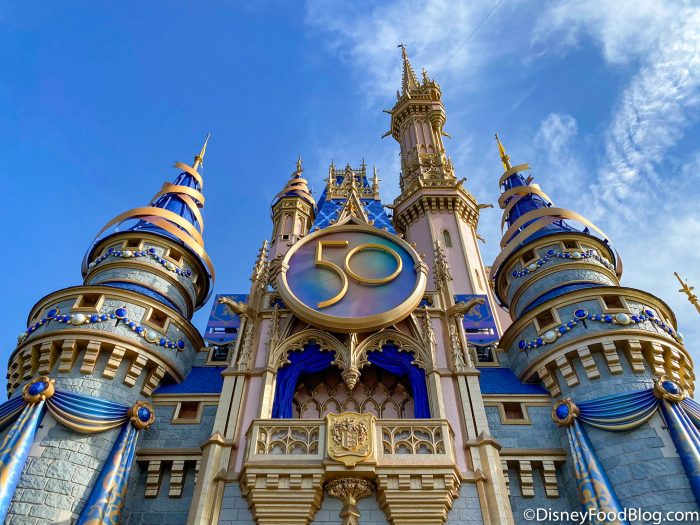 Get ready to celebrate 50 years of Disney World!

All around the park, we’re hunting down the new golden Disney character statues, which appeared today. But that wasn’t the only change we saw in the Magic Kingdom — some construction walls around a big project on Main Street have finally come down!