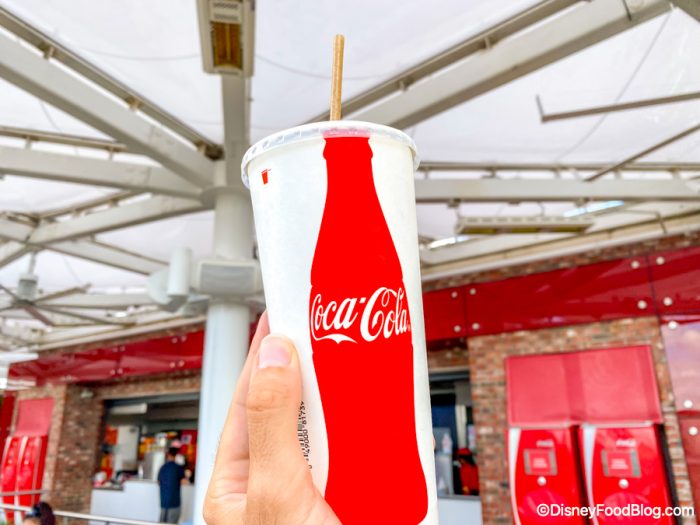 In this post, we’re taking a look at The Walt Disney Company’s looong history with Coca-Cola and how you’ll see this partnership in the parks now. And don’t worry — we’ll also show you some options for getting your beloved Dr Pepper even while you’re in Disney World! END_OF_DOCUMENT_TOKEN_TO_BE_REPLACED While price hikes aren’t necessarily “news” in Walt Disney World (they’re pretty much an expected standard at least once per year, right?), your family might drink enough soda pop over a week-long visit to have this make a difference. If your family of four purchases five drinks per person, per day, for seven days, that’s END_OF_DOCUMENT_TOKEN_TO_BE_REPLACED