With the holidays coming up, there are many special offerings to look forward to at Disney World. 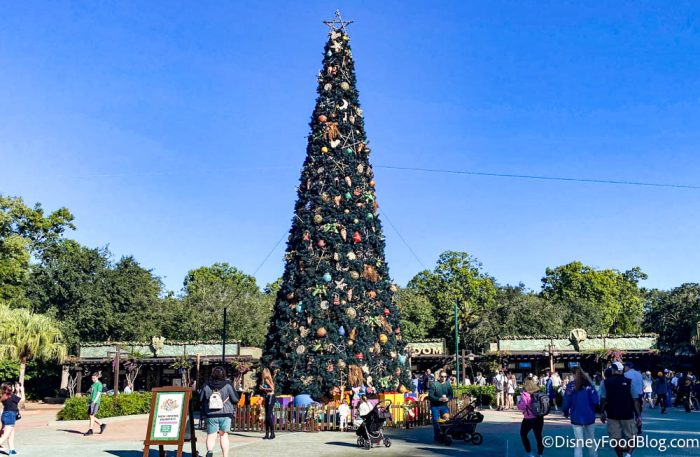 Festival of the Holidays will start in EPCOT on November 26th, with the Candlelight Processional taking place and the Holiday Kitchens opening up, the Disney Very Merriest Nights After Hours event will continue to take place on select nights through December 21st, and new festive food will be offered all around the parks, hotels, and Disney Springs. And, we just learned about a new event happening this month at a closed EPCOT restaurant!

END_OF_DOCUMENT_TOKEN_TO_BE_REPLACED

It’s here! Today, we’re sharing with you some of the first big news out for the 2016 Epcot Food and Wine Festival, which runs from September 14 through November 14 this year!

Ahead of the official announcement, our team has put together a first look at some of the music acts we expect to see during this year’s Eat to the Beat Concert Series!

If you’re new to the Epcot Food and Wine Festival, let’s get you up to speed. 🙂 One of the most popular events during the event is the Eat to the Beat Concert Series. The concerts are performed three times per evening, so you have three opportunities every night to see your favorite acts — at 5:30PM, 6:45PM, and 8:00PM.

In the past, it’s been hard to pin down just what genre they’re courting. 🙂 But usually, you’ll find acts from the 70s, 80s, 90s, and even the 00s. There’s usually something for just about everyone!

The concerts are included in your Epcot admission. And if you’re not a fan of standing in line, stay tuned to DFB, and we’ll confirm the return of the Eat to the Beat Dining Packages as soon as we can! END_OF_DOCUMENT_TOKEN_TO_BE_REPLACED