EPCOT’s 2021 Flower and Garden Festival is in full swing! 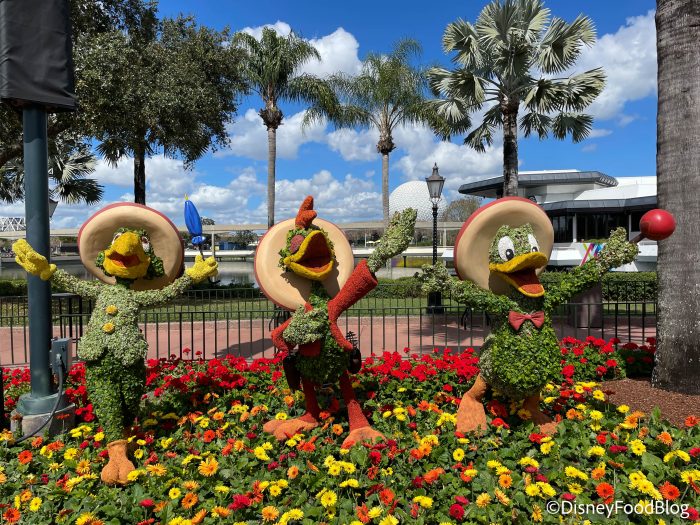 We’ve been trying ALL the new food, checking out the merchandise, and chillin’ with our favorite topiaries. But an exciting experience is NEW to the festival this year, and we’re here today to tell you all about it: the “City Beautiful” bands!

END_OF_DOCUMENT_TOKEN_TO_BE_REPLACED

Even though we were convinced that 2020 would last forever, we’re now three months into 2021! 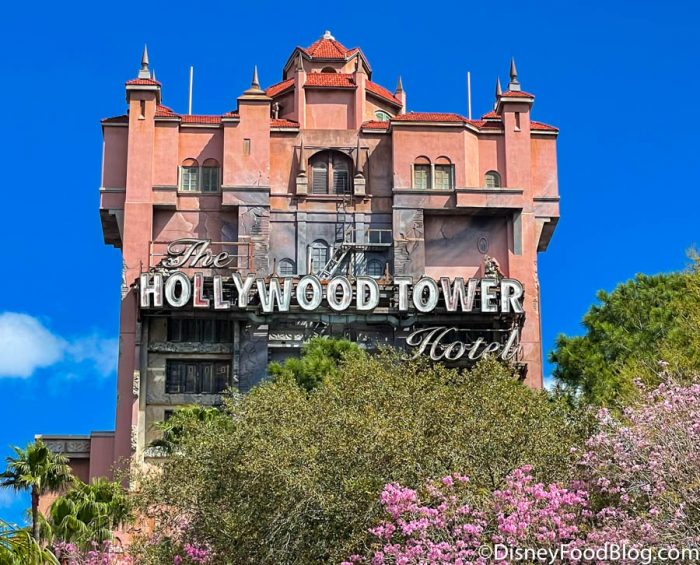 This year has been pretty eventful in Disney World so far, with several policy changes, lots of construction, and plenty of new offerings. We’ve been looking out for all the latest Disney news, and if you’re planning on traveling to the parks and resorts in March, there are quite a few things you need to know about!

END_OF_DOCUMENT_TOKEN_TO_BE_REPLACED

EPCOT’s Flower and Garden Festival begins next week, and we’re getting very excited! 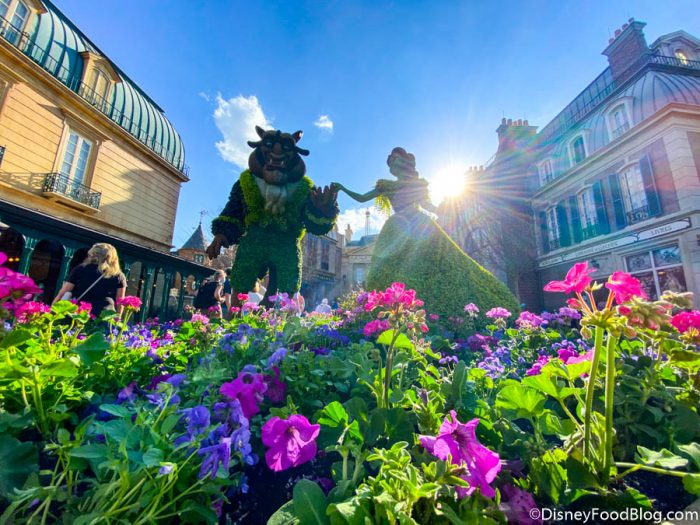 We’ve been checking out the list of all the activities, deciding on our list of must-dos. Many of the topiaries and floral decorations have already shown up in the park, and we’ve been admiring them and sharing photos with all of you. This morning, we finally got some additional details on the festival as the food booth menus dropped. On top of the menu announcement, Disney also shared details regarding the return of EPCOT concerts.

END_OF_DOCUMENT_TOKEN_TO_BE_REPLACED

It’s here! Today, we’re sharing with you some of the first big news out for the 2016 Epcot Food and Wine Festival, which runs from September 14 through November 14 this year!

Ahead of the official announcement, our team has put together a first look at some of the music acts we expect to see during this year’s Eat to the Beat Concert Series!

If you’re new to the Epcot Food and Wine Festival, let’s get you up to speed. 🙂 One of the most popular events during the event is the Eat to the Beat Concert Series. The concerts are performed three times per evening, so you have three opportunities every night to see your favorite acts — at 5:30PM, 6:45PM, and 8:00PM.

In the past, it’s been hard to pin down just what genre they’re courting. 🙂 But usually, you’ll find acts from the 70s, 80s, 90s, and even the 00s. There’s usually something for just about everyone!

The concerts are included in your Epcot admission. And if you’re not a fan of standing in line, stay tuned to DFB, and we’ll confirm the return of the Eat to the Beat Dining Packages as soon as we can! END_OF_DOCUMENT_TOKEN_TO_BE_REPLACED