We are BIG Baby Yoda fans. I mean, how can you resist that sweet little face?? Plus, he can use THE FORCE (come on!!). 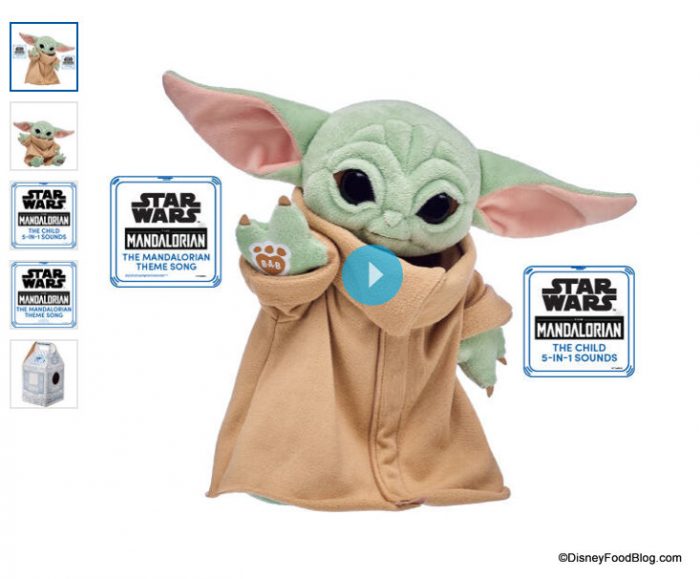 While we’ve been burning through our wallets stocking up on the Baby Yoda Build-A-Bear, personalized mugs, and ICONIC new bag, our mornings are about to get a galactic transformation.

END_OF_DOCUMENT_TOKEN_TO_BE_REPLACED