With spring in full bloom and Pride-themed rainbows brightening up merchandise shelves, things are getting COLORFUL around Disney World! 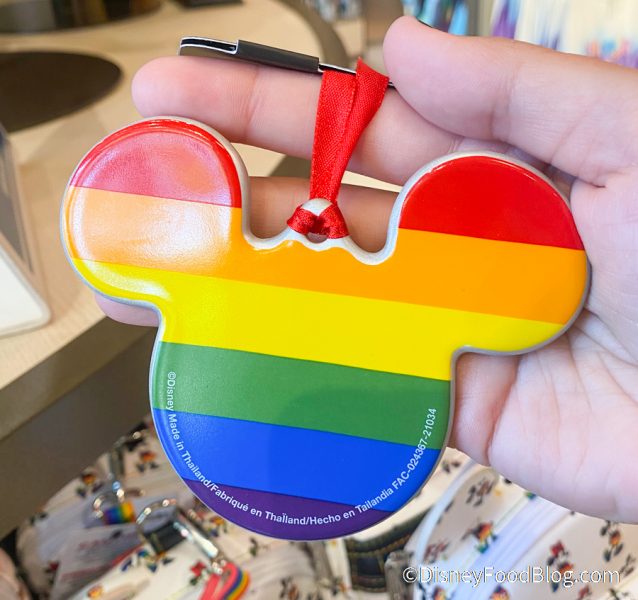 This is true of the drinks, too! As evidenced by a trio of bright and beautiful new boba teas in Disney Springs!

END_OF_DOCUMENT_TOKEN_TO_BE_REPLACED

For those of us who have been anxiously awaiting the reopening of Tokyo Dining in Disney World, we have some exciting menu news to share! Unless of course you were particularly attached to ramen, in which case…brace yourself. 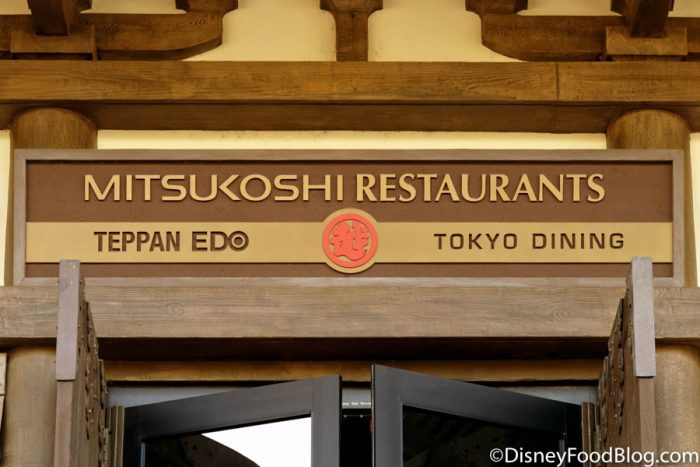 The Japanese restaurant in Epcot’s World Showcase has remained closed, but with a BUNCH of new menu tweaks, we’re crossing our fingers — and our chopsticks! — that a reopening is imminent!

END_OF_DOCUMENT_TOKEN_TO_BE_REPLACED

Ready for an afternoon of fine dining, amazing food, and lots of whisky? We know we are! If you’re a Tables in Wonderland Member, you might want to head on over to Takumi-Tei, the newest restaurant in Epcot’s Japan Pavilion, for some flavorful fun!

END_OF_DOCUMENT_TOKEN_TO_BE_REPLACED For my full meal, I headed over to New York Deli! I’ve spent lots of time in Japan, and while the warmth of the people always makes it an enjoyable experience, the cuisine is quite exotic. And most END_OF_DOCUMENT_TOKEN_TO_BE_REPLACED