Walt Disney World is turning the BIG 5-0 next year… 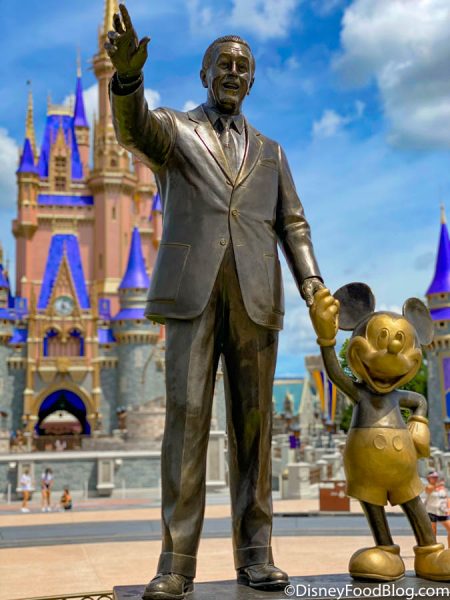 But it’s not the only pop culture institution turning 50 next year! Lucasfilm will also celebrate its 50th anniversary in 2021.

END_OF_DOCUMENT_TOKEN_TO_BE_REPLACED


Why have a regular looking appliance when you can have a Disney-themed one? OtterBox recently released two new designs to dress up your tech gear and they are perfect for any Disney fan to display their Echo Dot (3rd Gen) or Google Home Mini in! 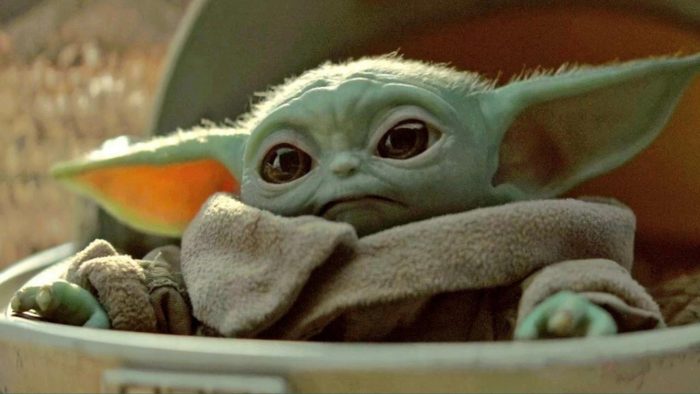 OtterBox is bringing The Child, more widely known as Baby Yoda, and Mickey Mouse to you! Mickey is a classic character and obviously one of our all-time favorites! Baby Yoda is more new to the scene after debuting in season 1 of The Mandalorian last year, but he is already a fan favorite!

END_OF_DOCUMENT_TOKEN_TO_BE_REPLACED

“The Force is truly with you…” That’s just part of a special message from Mark Hamill and Lucasfilm made for Star Wars fans on the front lines. 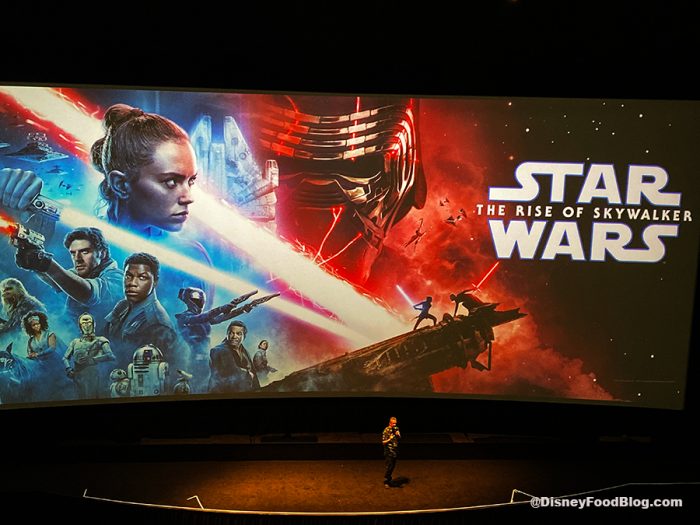 A recently released video (as shared by @starwars on Instagram and Star Wars on YouTube) comes accompanied by the following message: END_OF_DOCUMENT_TOKEN_TO_BE_REPLACED

George Lucas sold the rights to Star Wars to Disney in 2012, and boy, has Disney put their purchase to WORK.

It seems like everywhere we turn there’s new Star Wars content popping out left and right. There are hundreds of merch items, TV shows, films, and an entire theme park land on EACH COAST — seriously, what haven’t they done? Honestly, though, it can sometimes seem like a bit much. Which got us wondering…has Disney “jumped the shark” with Star Wars? Let’s take a look.

END_OF_DOCUMENT_TOKEN_TO_BE_REPLACED

While lots of folks are looking forward to Cinco de Mayo, today’s May the 4th and it holds a particularly special meaning if you’re a Star Wars fan! 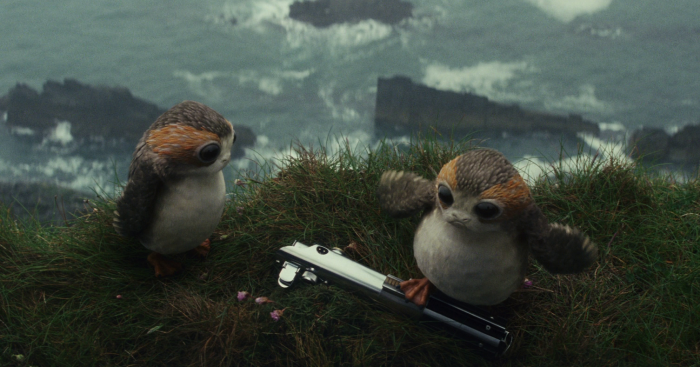 We never really need a reason to celebrate all things Poe Dameron, Sweet Baby Yodes, Ewok Endor, or Fuzzy Taun Taun, but we’re more than happy to get our Princess Leia buns on and party on down today!

END_OF_DOCUMENT_TOKEN_TO_BE_REPLACED

Oh, Baby Yoda, we miss you so!

We’re certainly a little nervous about upcoming Disney films and TV shows since so many are seeing delays to release times, but there’s one space bounty hunter we don’t have to worry about. Despite the fact that Season 2 hasn’t even been released yet, The Mandalorian Season 3 is in the works for Disney+. WOOHOO!

END_OF_DOCUMENT_TOKEN_TO_BE_REPLACED

The Skywalker Saga has ended (and we’re still crying about it). 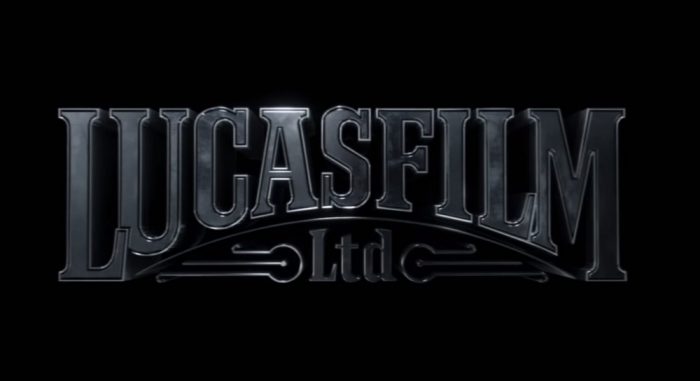 But, while we’ve had to say goodbye to our past friends, we’ve also been welcoming the stories of new ones (Season 2 of The Mandalorian, here we come!!). Still, we can’t help but wonder what will happen to the Star Wars universe with the epic conclusion to the recent trilogy. Well, you might want to listen up, Padawans! ‘Cause we’ve got some answers for you!

END_OF_DOCUMENT_TOKEN_TO_BE_REPLACED

IT’S HERE! The Rise of Skywalker has premiered at theaters around the world, wrapping up the saga and the story of our heroes (and villains). The Rise of Skywalker Opening Night!

Whether you’ve seen the movie or you’re going to soon, you can step right into the action of the film in Disney World! Y’know, before or after you visit Star Wars: Galaxy’s Edge for Rise of the Resistance, that is!

END_OF_DOCUMENT_TOKEN_TO_BE_REPLACED

If watching the final trailer for Star Wars: The Rise of Skywalker that was released earlier this week has you pumped about getting your tickets for its December 20th release, hold onto your seat for this exciting bit of news! Disney has just announced that they’ll be adding a new destination to their Star Tours attractions at Disney parks across the globe!

END_OF_DOCUMENT_TOKEN_TO_BE_REPLACED