One of the most exciting things about visiting Walt Disney World Resort is that there are constantly new things to experience — even if you’ve been hundreds of times. 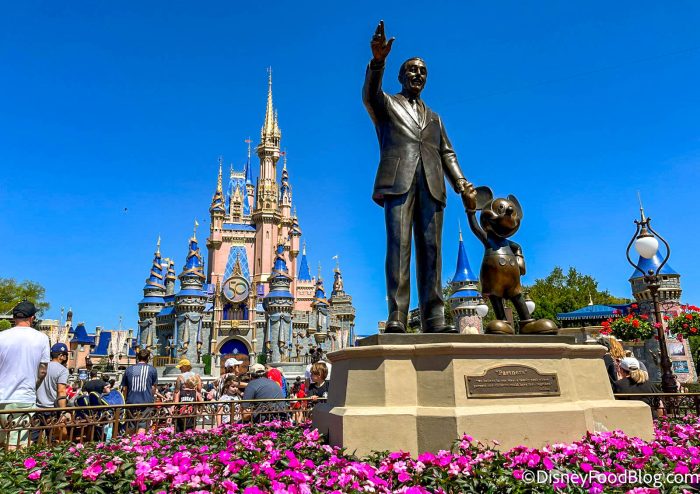 Here we’ve gathered 34 Things You Didn’t Know You Could Do at Walt Disney World — so let’s all go try something new!

END_OF_DOCUMENT_TOKEN_TO_BE_REPLACED

Can you believe it’s almost been one whole year since Star Wars: The Force Awakens made its debut? And now we’re getting ready for Rogue One: A Star Wars Story to open in theaters on December 16th! To celebrate, Disney recently transformed Spaceship Earth into the Death Star at a Disney Parks Blog Meet-up. Though the event took place at Epcot, Disney made several Star Wars announcements regarding Hollywood Studios for the near future…as we await the addition of Star Wars Land in the not-so-near future 😉 . END_OF_DOCUMENT_TOKEN_TO_BE_REPLACED