Things at Disney World are quickly returning to pre-closure normals. 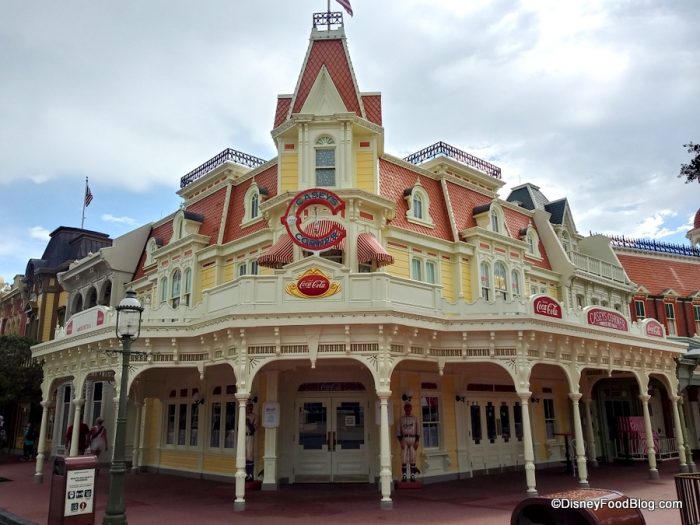 We’ve seen the end of temperature checks, the end of required face coverings in most locations, the return of crowds, and the return of shows AND ride pre-shows. And soon, fireworks will light the skies over the World again.

END_OF_DOCUMENT_TOKEN_TO_BE_REPLACED

It’s Day 1 of the 2020 EPCOT International Festival of the Holidays. 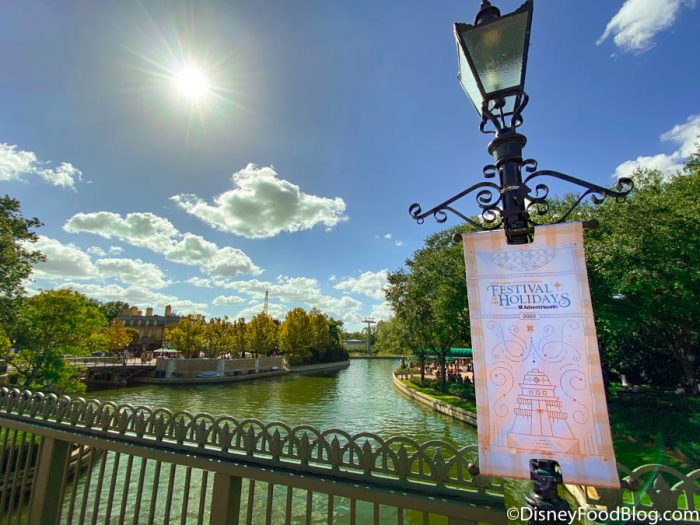 Of course, while we’re having a blast eating and drinking our way through all of the Holiday Kitchens and exploring the fest in general, there is one VERY big problem we’ve noticed.

END_OF_DOCUMENT_TOKEN_TO_BE_REPLACED

Last month we learned that on the same day EPCOT was set to reopen, a modified version of EPCOT’s Food and Wine Festival would be starting!

END_OF_DOCUMENT_TOKEN_TO_BE_REPLACED

Walt Disney World’s Magic Kingdom opened its gates for the first time since mid-March for a special Cast Member preview ahead of the park’s official July 11th opening and we’ve spent the day exploring every corner to see how it’s changed! We’ve spotted countless characters, hopped on a few rides, and indulged in some retail therapy. We’ve been so busy, we nearly forgot to EAT! JK, you know we NEVER forget that! 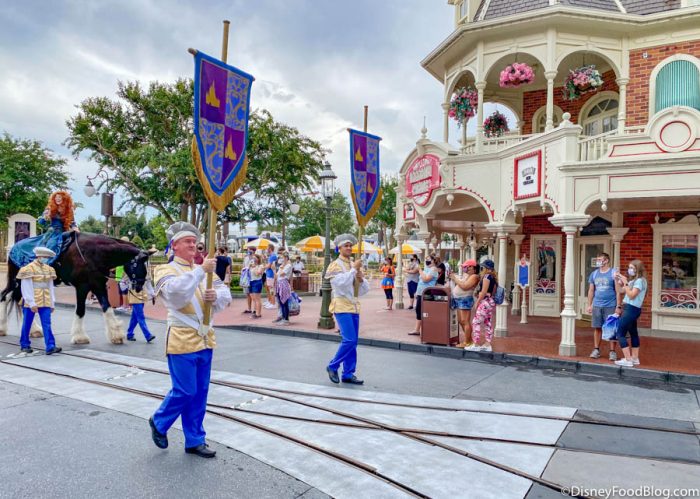 With so much to see that’s new, we decided to go for a quick bite. Let’s check out the scene at one of Magic Kingdom’s newly reopened quick-service restaurants.

END_OF_DOCUMENT_TOKEN_TO_BE_REPLACED 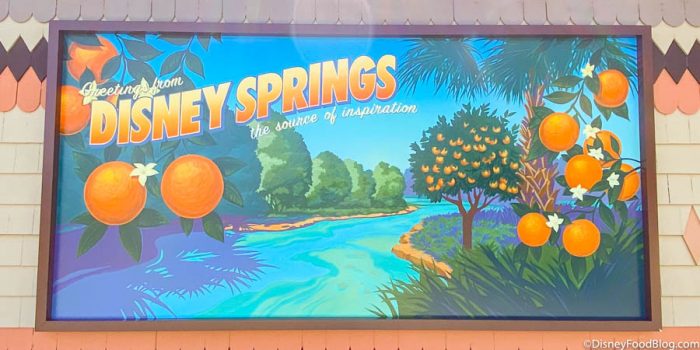