Universal Orlando is reopening its theme parks to the public on June 5th.

Universal Orlando is set to become one of the first major theme park resorts to reopen in the United States. Though they have set a precedent with the reopening of Universal CityWalk last week, the company is still working out many of the details about how their reopening will look on June 5th. Here’s what we know so far.

END_OF_DOCUMENT_TOKEN_TO_BE_REPLACED

Just yesterday, we found out that Universal Orlando had submitted a reopening plan that included an early June opening date. 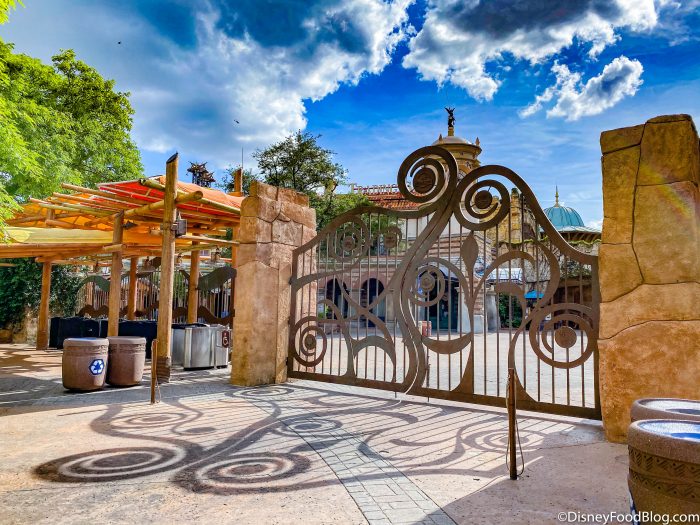 Universal Orlando just released a statement that Universal Studios Florida, Universal’s Islands of Adventure, and Universal’s Volcano Bay will open to the public on June 5th.