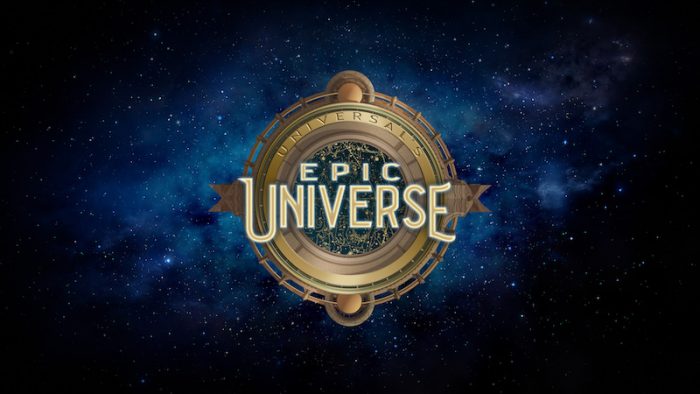 Epic Universe was originally slated to open in 2023, and even with the announced delay in construction, it had not been revealed how the delay would affect the opening timeline. However, according to an article by the Orlando Sentinel, construction of Epic Universe will not resume immediately upon the Resort’s reopening. END_OF_DOCUMENT_TOKEN_TO_BE_REPLACED

Last summer, it was announced that Universal Orlando Resort would be opening a brand new theme park: Universal’s Epic Universe.

Epic Universe will ultimately join Universal Studios Florida, Universal’s Islands of Adventure and the Volcano Bay water park when it makes its debut at the Resort. However, it has been announced that the construction of the new theme park has met with delays in light of the current global health situation which has led to the temporary closure of Universal Orlando Resort and Universal Hollywood as well as Walt Disney World and other Disney destinations. END_OF_DOCUMENT_TOKEN_TO_BE_REPLACED

This just in!! Universal Orlando will be opening an all-NEW theme park — Epic Universe. This announcement came today at a Universal Studios press conference.