Disney World and Disneyland have been closed since March, but attractions over on the east coast have been slowly opening up to guests again.

Universal Orlando plans to open its theme parks this week and Disney World will follow next month. Earlier today, we learned that Disneyland Resort is now only accepting reservations beginning July 15th. But according to recent reports, Universal Studios Hollywood is already considering opening the theme parks in July.

According to The Hollywood Reporter, one of the unions representing Universal employees shared with its members that Universal Hollywood is “hopeful” that the whole theme park will reopen in July.

The message from the International Alliance of Theatrical Stage Employees also stated that CityWalk could open “‘on a limited basis’ as soon as June 8th.” 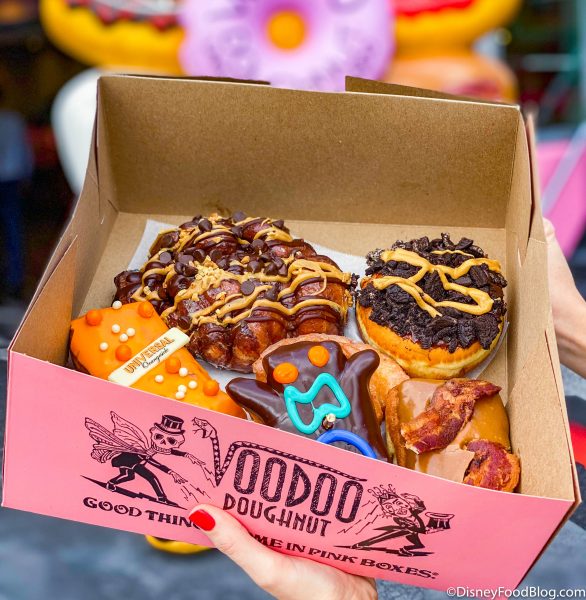 Their county was recently cleared to reopen in-person dining and retail, but Universal has not released an official statement on their reopening timeline for CityWalk or the theme parks. We will continue to keep you updated as we learn more!

When Disneyland reopens, will it be similar to how Disney World is planning to reopen? You can read more about their plans here!

When would you be ready to visit a California theme park? Let us know in the comments!