Downtown Disney has been gradually reopening various shopping and dining locations, in line with California’s health and safety guidelines. 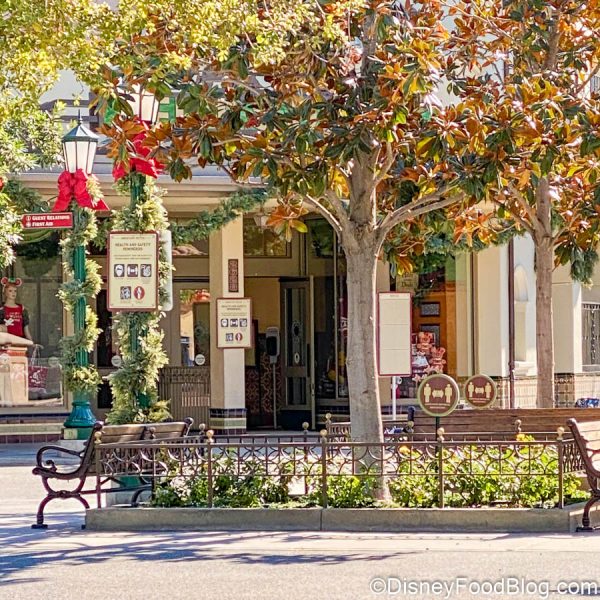 It’s been pretty slow-moving, but hey, we’ll take what we can get. We’ve been hanging out at Downtown Disney to check out their holiday decorations, snacks, and more. It looks like its hours are going to be extended a tiny bit as seen on Disney’s website!

California has been undergoing a handful of changes to health and safety guidelines over the last few weeks. Governor Newsom mandated a curfew for many California counties, and this past week Los Angeles County issued a stay-at-home order. These have yet to directly affect Downtown Disney’s operations, but we did notice a new overhead announcement about safety guidelines last week. 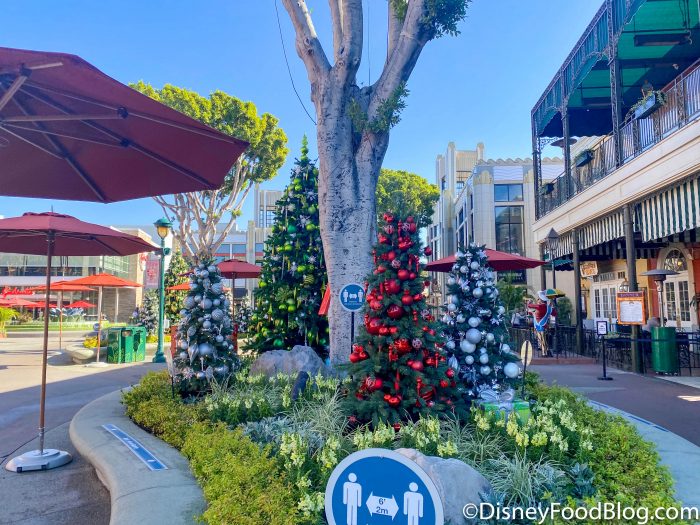 Downtown Disney has been opening at 10AM, but it appears that it will be opening to guests beginning at 9AM for the rest of the holiday season, with a few exceptions.

We’ve noticed an increase in crowds since the beginning of the holiday season, so now guests will have an extra hour in their day to shop and dine at Downtown Disney. 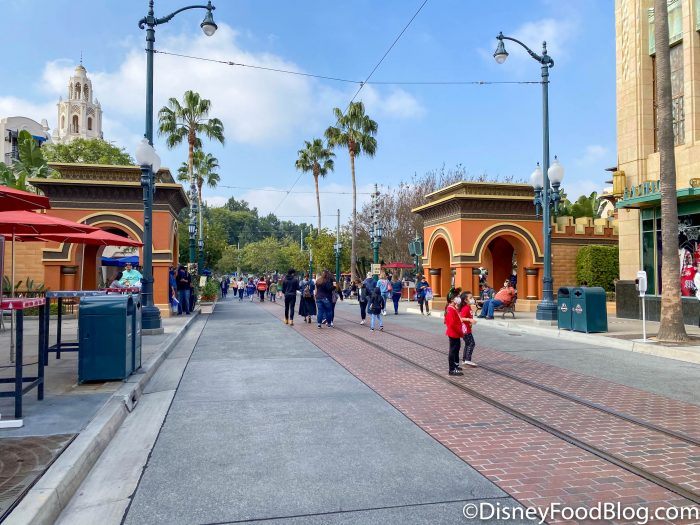 Generally speaking, Downtown Disney will be open from 9AM-9PM through January 2nd, with the exception of Christmas Eve and New Year’s Eve when it closes at 8PM, and Christmas Day when it opens at 10AM. We know there are a lot of changes and updates to Disney parks’ hours and guidelines, so check back with us at DFB for any updates about hours, reopening procedures, and more!

Check out what’s new at Disneyland!

« Fly Like a Banshee With Two NEW Items We Spotted in Disney’s Animal Kingdom!
ULTIMATE LIST of ALL the Disney News and Reviews This Week! »