In just a few days, Disneyland’s Avengers Campus will be open for all heroes (and villains) to explore! 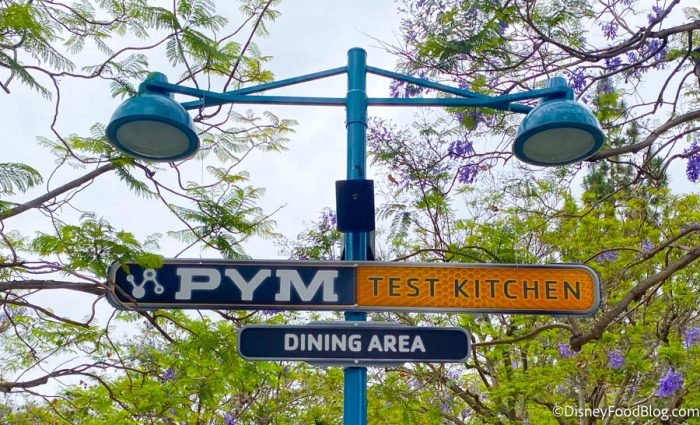 We’ve already gotten a look at some of the food items that will be available in this new land (hello $100 sandwich!!) but today we’re sharing a look at the FULL menu and prices for some early morning treats you’ll be able to grab here.

Over at PYM Test Kitchen in Avengers Campus you’ll be able to get some unique items for lunch and dinner including that $100 sandwich. But, what about breakfast?

We’ve already gotten a peek at what items will be available for breakfast here, but now Disneyland has released the full menu with prices. Let’s take a look at what breakfast items you’ll be able to grab! 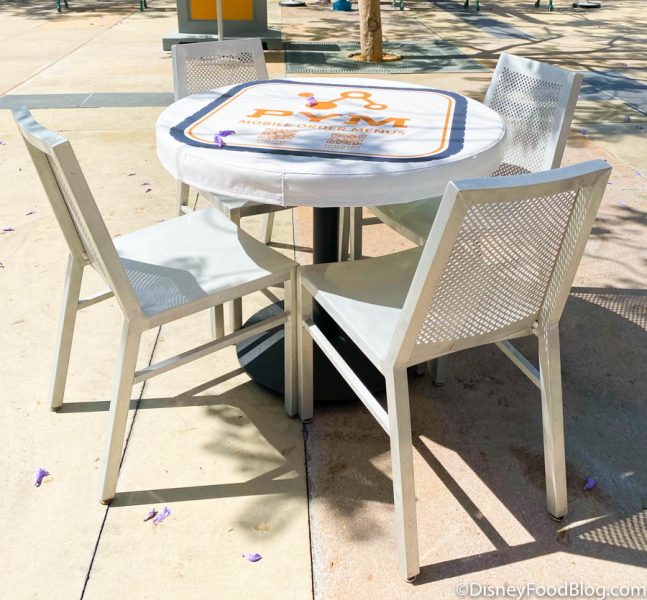 First, there are a number of entrees that will be available. If you want some eggs, you can grab the Calculated Breakfast = E x 2 + (B+P)/T for $10.99 with Eggs Two Ways with smoked bacon, crispy potato bites, and focaccia toast.

Looking for something plant-based? They’ve got you covered with the Impossible Quantum Garden Breakfast which is a plant-based folded omelet with Impossible breakfast sausage, crispy potato bites, and focaccia toast priced at $12.49. 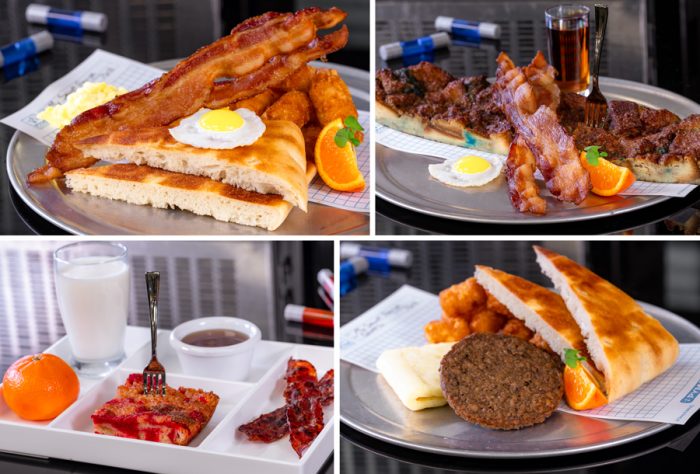 There’s also some cinna-pym toast as well as a cereal option. Check out all of the entrees below.

You can also get some side items here including smoked bacon, turkey bacon, potato bites, and a Cuties mandarin.

Kiddos have their own breakfast options available. First, there’s the Nano Eggs-periment 101 which comes with softly arranged eggs and turkey bacon with toast, served with a Cuties Mandarin and your choice of lowfat milk or water — priced at $7.99.

There’s also the Cinna-Pym Mini Toast which is warm toasted cinnamon Pym particle bread with turkey bacon and maple syrup served with some other items as well and priced at $7.99. 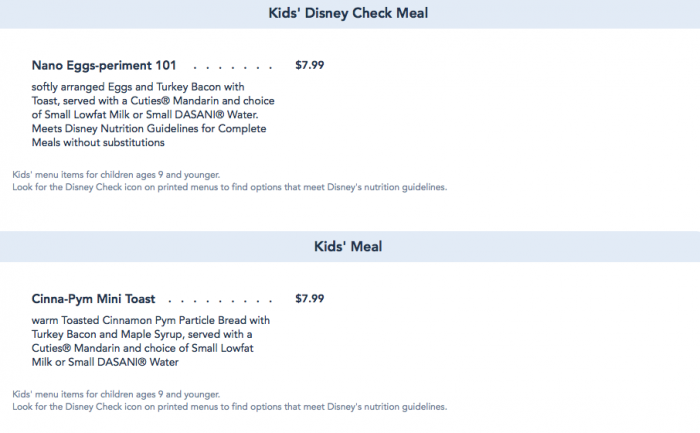 In terms of beverages, you’ll find some soda, tea, the Proton PB&J punch, and some other options. 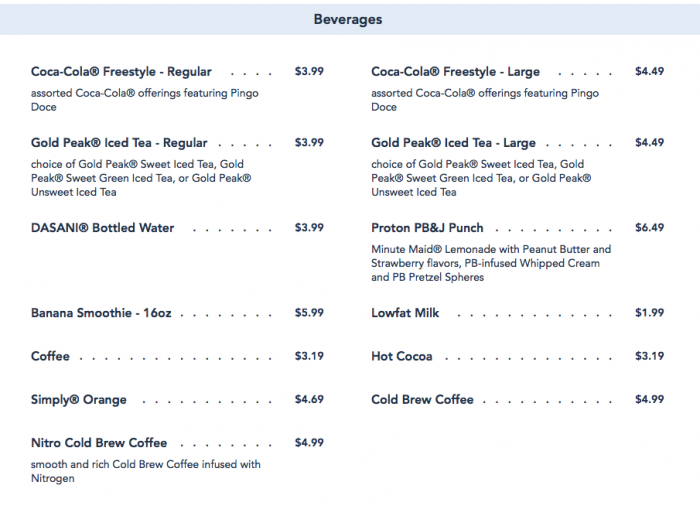 Some novelties (like the glowing PYM particle capsule) and alcoholic beverages (including a Beer Mimosa) are also listed on the breakfast menu. 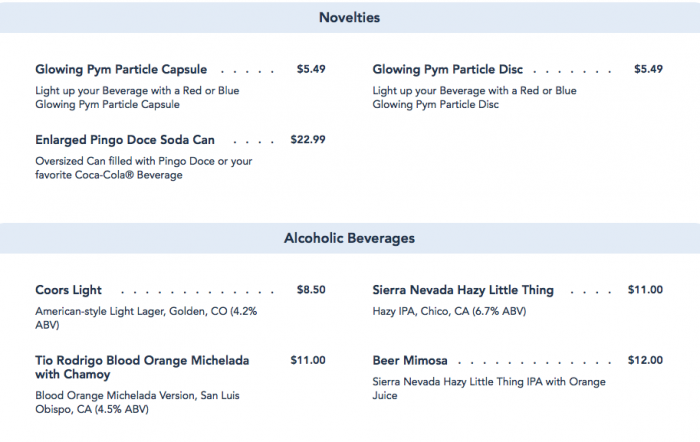 We can’t wait to see what these new items taste like! We’ll be visiting Avengers Campus when it opens to bring you ALL the news and updates so be sure to stay tuned for that!

Click here to see how you can watch the grand opening of Avengers Campus LIVE from your home!

What would you like to try from this breakfast menu? Tell us in the comments!

« How Much Does Disney World’s Most Expensive Restaurant Cost?
FIRST LOOK! Blue Bayou Opens with Alcohol in Disneyland »