We are learning a LOT about Disney Genie today and we’re EXTRA interested in Genie+, the PAID Fastpass+ and MaxPass replacement. 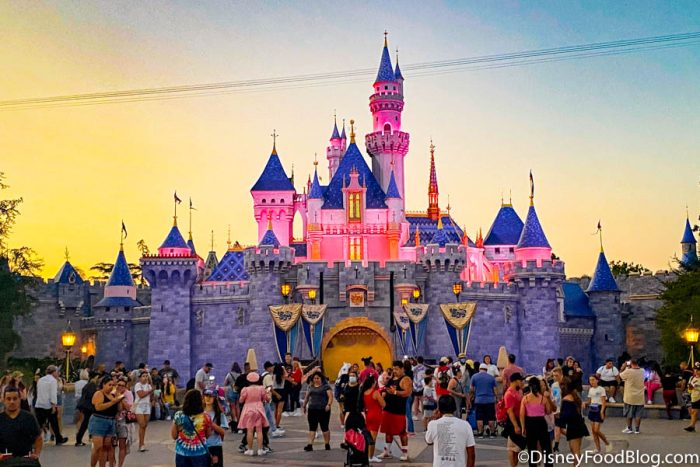 Genie+ will be the new offering in Disney World and Disneyland that lets guests skip the standby line and go straight into a Lightning Lane (AKA former FASTPASS queue) to access attractions. It’s the next generation of MaxPass as it is a paid offering, but how is it different from MaxPass? Let’s take a look.

Let’s start with the cost! MaxPass was a paid offering at Disneyland that cost $20 per ticket per day for use of the service. The price for the Disneyland version of Disney Genie+ remains $20, so there had been NO price increase in the shift to the new service.

As a note, the Disney World version will run guests $15 per ticket per day (as a replacement for the free Fastpass+ service).

Now, our biggest difference is how Genie+ is used versus the way MaxPass was used. MaxPass allowed guests to get Fastpasses digitally every 90 minutes but paper Fastpasses WERE available at ride kiosks every two hours. So, the big perk here was that you could get MORE Fastpasses than a guest without MaxPass and you could get them faster.

Now, Disney Genie+ has MASSIVELY changed this. Fastpasses have been discontinued completely so there are NO paper Fastpasses available in the park. The only way to access the Lightning Lane (like a Fastpass queue) is to purchase Genie+ or one of the individual Lightning Lane attractions for an additional fee.

Here’s another big difference. MaxPass was available on 22 rides across Disneyland and Disney California Adventure. Genie+ will apply to over 15 rides, but that figure may still be lower than 20. Confirmed rides with Genie+ include Big Thunder Mountain, Haunted Mansion, and Millennium Falcon: Smugglers Run (which has never been a Fastpass attraction before). 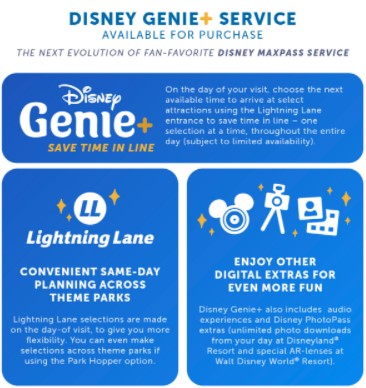 SO, for the price, you likely can’t ride EVERYTHING that you could with MaxPass. Some rides possibly won’t be included and others will cost extra.

Click here to learn more about the individual ride purchases!

A big appeal of MaxPass was that it gave the option for you to book from outside of the park (once you had used a park ticket). The same is true for Disney Genie+. Guests can be in Disneyland and book a ride on an attraction in California Adventure and vice versa.

Finally, we can take a look at the other perks included in Disney Genie+. MaxPass included Disney PhotoPass downloads for the park day and Disney Genie+ will as well. However, Disney Genie ADDS new audio experiences that feature Imagineers and special guests to learn fun facts about attractions and the parks. 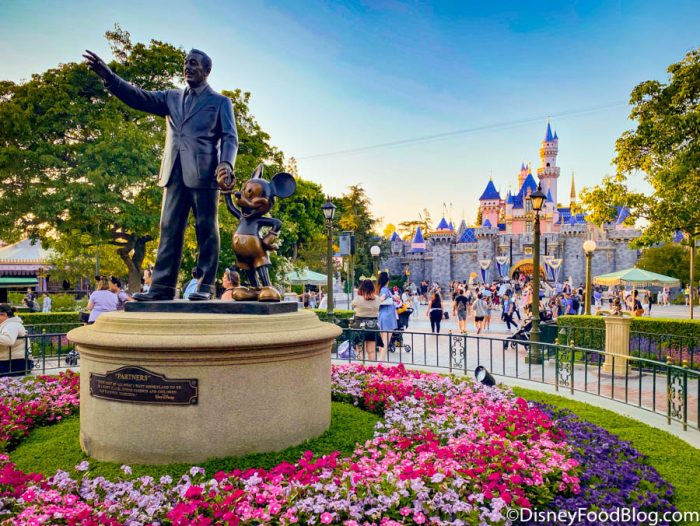 Here are the differences between MaxPass and Genie+:

It’s hard to say whether Disney Genie+ or MaxPass is a better system until we see Genie+ in practice. We’ll be sure to give it a try when it launches this fall to see just how well it works! Keep an eye on DFB for more updates about Disney Genie.

Have questions about Genie+? Ask them in the comments!