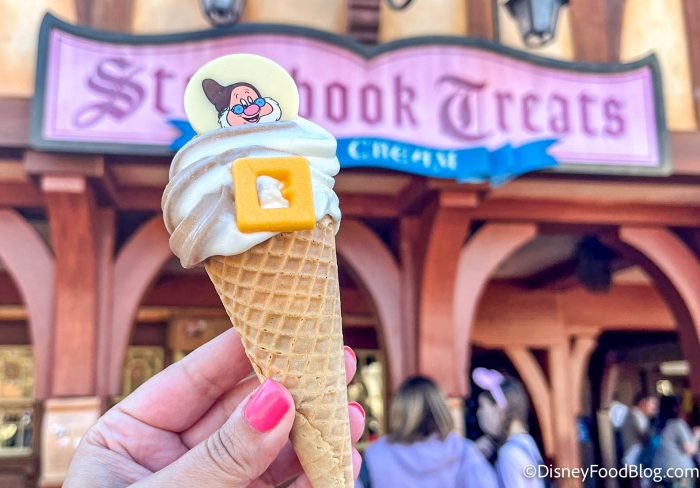 Disney has been releasing a ton of treats for its big 50th anniversary celebration, including some specialty ice cream cones themed to the Seven Dwarfs from Snow White! We’ve seen Grumpy, Happy, Dopey, Sneezy, and Doc, and now we finally have one of the two remaining character cones. Come with us to try it out!

END_OF_DOCUMENT_TOKEN_TO_BE_REPLACED

Disney World has SO many snacks, it can be hard to know what to order! Sometimes, you might see something on the menu and think it looks delicious, only to be let down. Unfortunately, today was one of those days when we did not enjoy our meal today in the Magic Kingdom. What can we say…we were drawn in by the enticing menu photo and tricky 50th Anniversary branding! We’ve all been there. 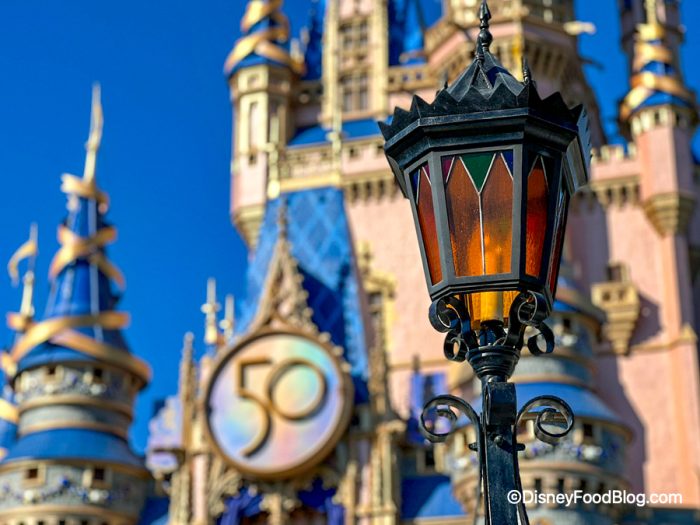 Disney released a TON of new snacks and desserts for the 50th Anniversary. Some were adorable and delicious; others were not. We’re here to issue a warning to those of you looking for a quick lunch or mid-afternoon snack: don’t make the same mistake we did!

END_OF_DOCUMENT_TOKEN_TO_BE_REPLACED

Disney World’s 50th anniversary has brought us a TON of new food! 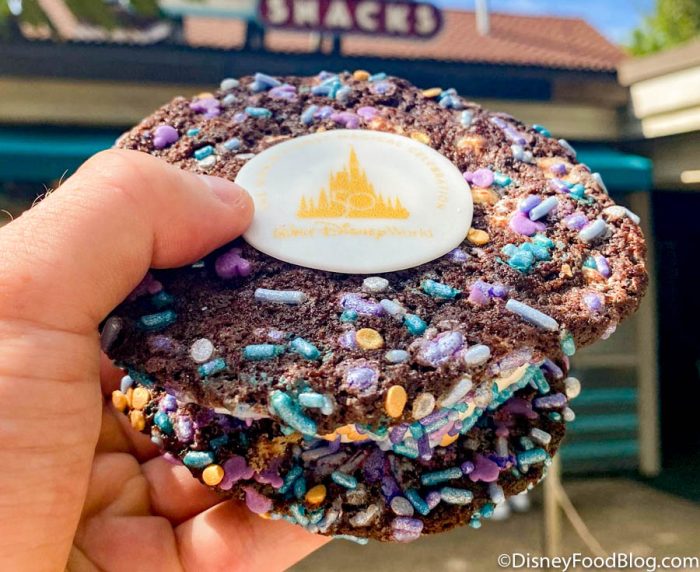 We’ve tried new Dole Whips, cracked into a giant chocolate pyramid, snacked on spicy popcorn, and even tried a funnel cake hotdog (which was pretty good!). But, we just learned that some 50th foods won’t be around for much longer!

END_OF_DOCUMENT_TOKEN_TO_BE_REPLACED

There is no shortage of new treats in Disney World right now, whether they’re for the 50th Anniversary or celebrating the holidays. 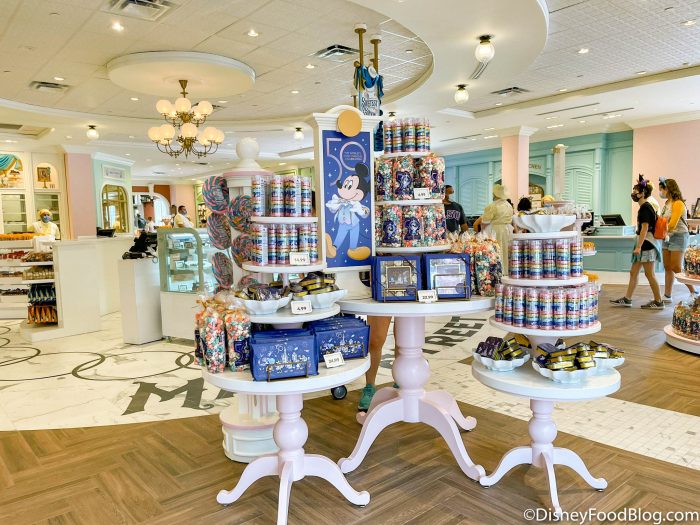 New treats have popped up in every theme park, and in quite a few of the resorts as well! We’re in the Magic Kingdom today to try out one of the newest 50th Anniversary treats, which is celebrating Disney World’s origins, and we’ve got…mixed emotions about it.

END_OF_DOCUMENT_TOKEN_TO_BE_REPLACED

We’ve tried some pretty wild and over-the-top treats in Disney World the past few days! 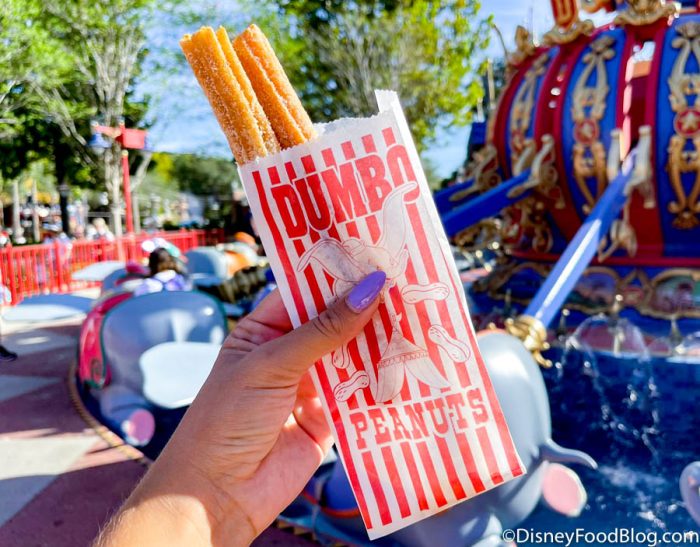 We’ve had sundaes piled high with every Disney snack known to man, hot dogs topped with funnel cake pieces, and more blue cupcakes than we’ll ever be able to count. But the party doesn’t stop there! Today, we headed to EPCOT to try a rather pricey treat that you can only find in one very special location.

END_OF_DOCUMENT_TOKEN_TO_BE_REPLACED 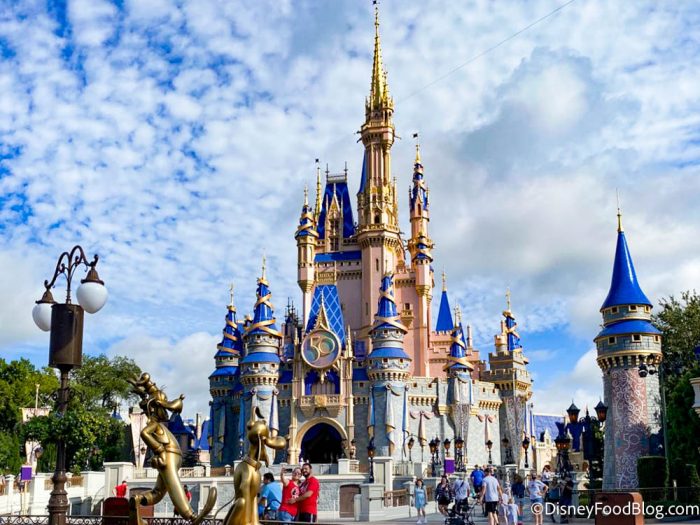 The day is finally here — you get to see two new fireworks shows, a new character cavalcade, ride a new attraction, and, of course, EAT ALL THE FOOD! Disney has SO many special food items for the big celebration, but we’re not complaining, because we’re trying it all to find out what’s the best. And, next on our list are two treats from the fairest one of all!